Welcome to another edition of our GP Charlotte countdown blog! As Magic GPs have evolved over these past couple of years, they seem to resemble
celebrations or conventions that happen to have Magic tournaments more than your usual tournament setting. And what’s the best part of going to
conventions? Meeting your favorite celebrities and artists, of course! Today, I am going to tell you about all of the special guests coming to GP Charlotte
and how you can meet them! As always, you can preregister now, knowing you’re going to
meet some awesome Magic celebrities (including myself, of course)!

Our resident Magic artist expert, John Dale Beety, has already done an amazing job of introducing our two special guest artists, Terese Nielsen
and
Volkan Baga
, in their respective Artist Spotlights, but it wouldn’t be a StarCityGames.com event without so many more artists: 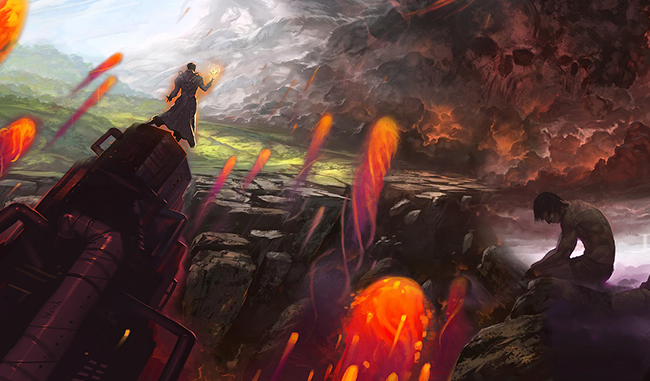 In just a few short years, Noah Bradley has become one of the most popular illustrators in Magic. He is most famous for his land illustrations, including
the Temples of Epiphany, Mystery, and Plenty in Theros block, and spells such as Anger of the Gods, Crater’s Claws, Drown in Sorrow, and Mizzium Mortars. 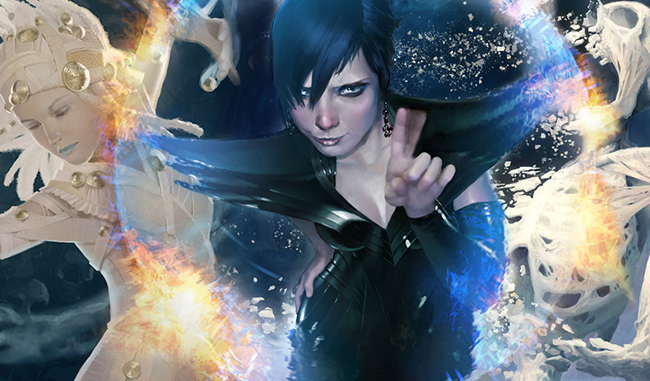 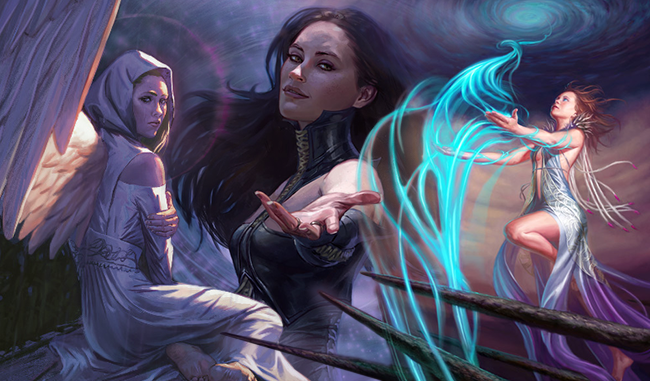 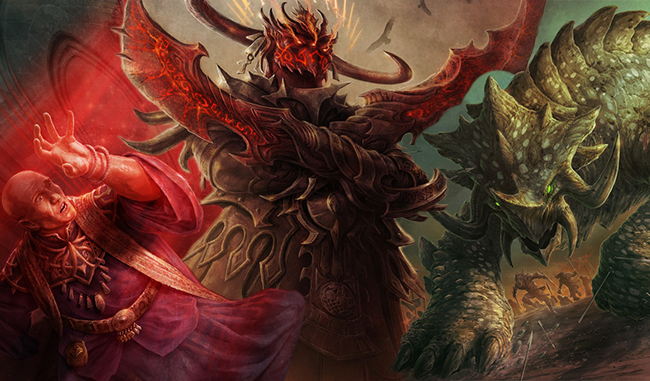 Jason A. Engle’s work has appeared on a number of notable Commander cards, including Avatar of Slaughter, Curse of Chaos, and Siege Behemoth. His recent
Dragons of Tarkir contributions include Dash card Kolaghan Forerunners and sweeper Seismic Rupture.

Jason A. Engle’s signing times are as follows: 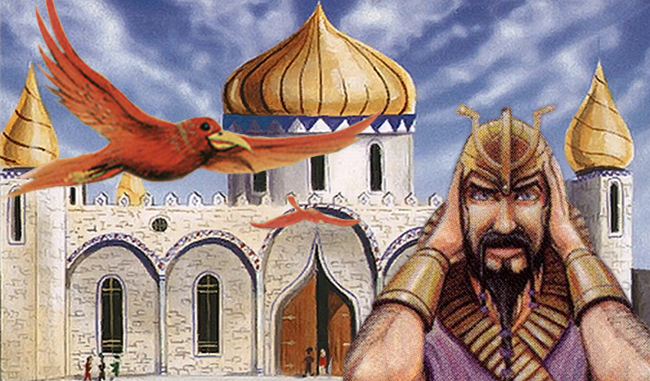 One of the 25 artists who contributed to the very first Magic set, Mark Poole’s illustrations for the game include high-powered classics Ancestral Recall
and Balance (as well as their later “fixed” versions, Modern cards Ancestral Vision and Restore Balance). Other notable cards include Birds of Paradise,
Library of Alexandria, and Fate Reforged’s Mardu Shadowspear. 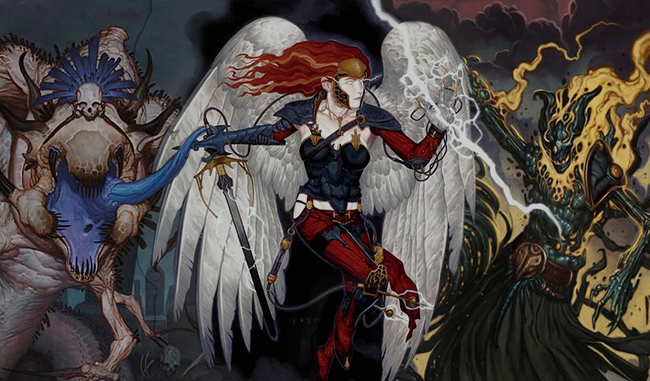 rk post’s distinctive Gothic stylings have appeared on several of the most famous cards in Magic’s history, including Morphling and Lightning Angel, as
well as popular Modern and Legacy cards such as Fulminator Mage and Ichorid.

GP Charlotte will also host plenty of Magic personalities and celebrities as well! 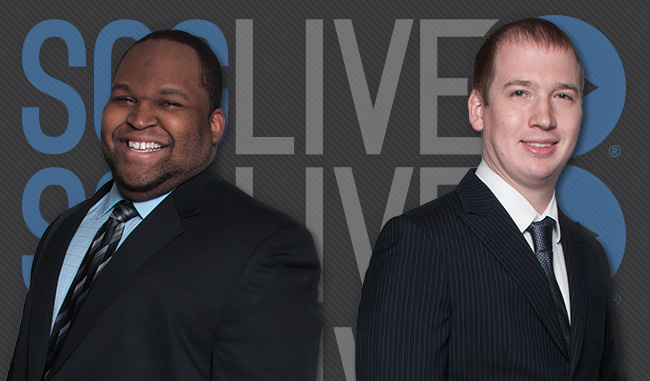 SCGLive broadcast booth personalities Cedric Phillips and Patrick Sullivan will be available to greet fans and sign autographs. This will also be a great
opportunity for Gold and VIP registrants to get their Grand Prix Charlotte exclusive
SCGLive trading cards signed! 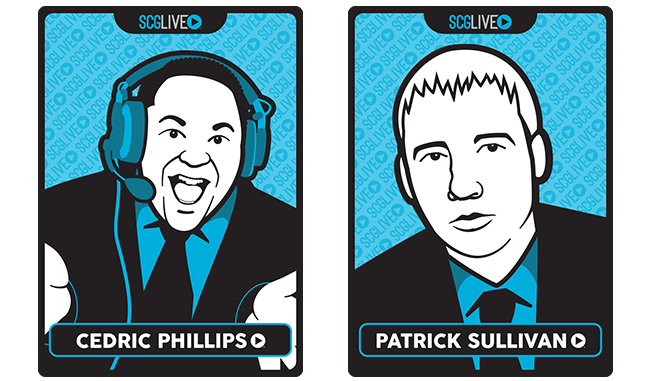 Meet and greet with Cedric Phillips & Patrick Sullivan will be Friday, June 12 from 4pm-6pm! 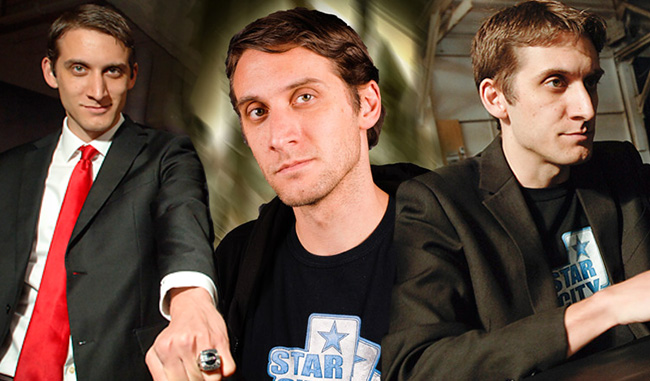 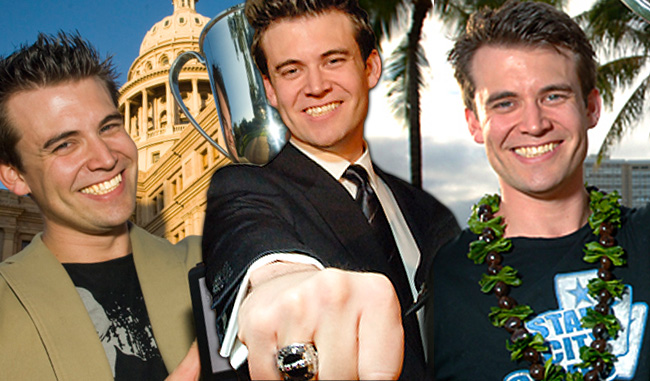 “The Dragonmaster” himself, Brian Kibler has a long-established career as a game designer and professional Magic: The Gathering player. A two-time
Pro Tour winner in Austin in 2009 and Honolulu in 2012, he was elected to the Magic: The Gathering Pro Tour Hall of Fame in the Class of 2010. 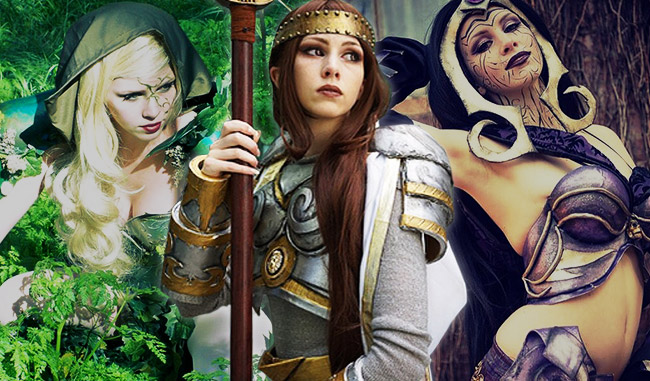 Thanks to her passion for the hobby and elaborate costume work, Christine Sprankle has become one of the most popular Magic: The Gathering cosplayers in
the world. Commemorate your Grand Prix Charlotte experience by taking your picture alongside some of Magic the Gathering’s most iconic characters,
including the star of Grand Prix Charlotte herself… Noble Hierarch!

9 Days Out – GP Charlotte Side Events