Gavin Verhey used today’s episode of Good Morning Magic to give an update on white in the color pie along with a few things to expect coming from white in the near future.

Verhey said the design team has been listening to feedback about white and that a goal from 2020 was to give the color more tools, especially for Commander — the most popular format. While this kind of look ahead at the future of Magic design is rare and exciting, Verhey wanted to preface the video with a warning in two parts. The first being that this video is not inclusive of everything they’re doing, as some things can’t be talked about yet because of how far in advance the design team works. Secondly, some of the things talked about in the video might not be seen for a few more sets or even this year.

One of the first things the design team wanted white to have was more cards with flash. Flash or haste would be important to a color that heavily relies on creatures, with counterplay being mostly sorcery-speed interaction. White is the color of combat tracks and defensive instants, but they can be punishing to play if you don’t use your mana on them. So flash creatures allow you to play them and still have plays if you don’t use your instants. Going forward you’ll see flash in a similar volume to black’s flash cards, which you can already see in Kaldheim. 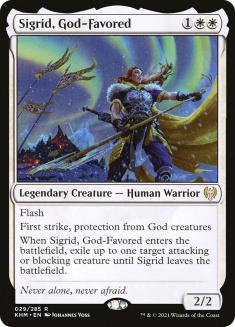 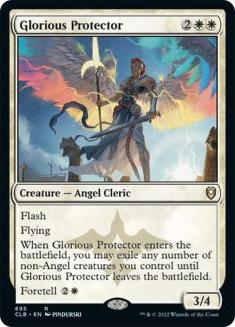 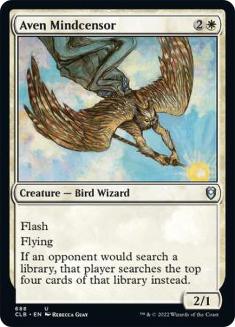 The design team made it clear that white needs more card draw. They won’t be simply giving white cards like Divination, though. They want more ways to draw cards that feel white. Symmetric draw is the first example, and it plays quite well in multiplayer. There’s also rule-setting draw, white makes rules and if opponents don’t play by them, you can draw cards. Lastly, white has card drawing that isn’t specially drawing a card. Examples are ways to get cards back from graveyards or search up from the library, you’ll see more examples of these experiments in the coming months. 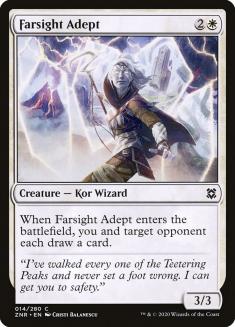 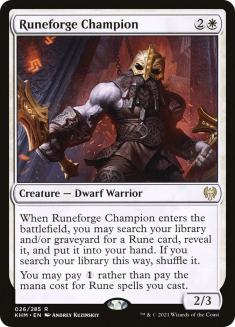 Ramp is the next priority after card drawing. There are three areas of ramp they are working on: Catch up ramp, giving you lands if a player has more lands; the Sun Titan effect, as white can reanimate any permanent type it makes sense that white can bring back lands, and Treasure production, which white will be be doing more of in the future. 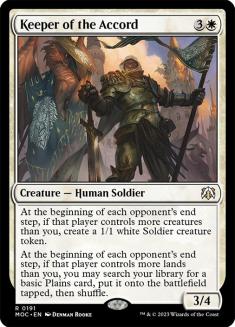 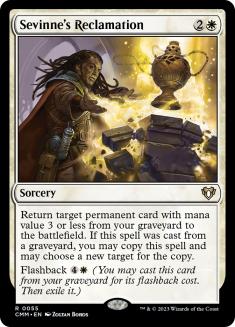 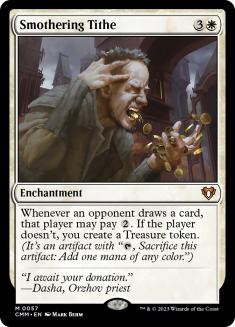 Another aspect the design team is focusing on is being better at identifying powerful cards from other colors which could be strong for white. Many cards can be a white card with just a few tweaks.

Verhey stressed patience to wrap things up, as sets take years to go from concept to cardboard. Some of the examples he talked about are just now showing up in Kaldheim and the last set design meeting for the set was in 2019. Over the next year you’ll see a lot of cards like Verhey talked about, with more coming even later than that.