Gavin Verhey used today’s episode of Good Morning Magic to break down the history of curses in Magic.

When designing curses for Innistrad, the team looked back at some cards from Unglued cards for inspiration. 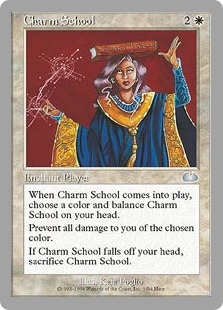 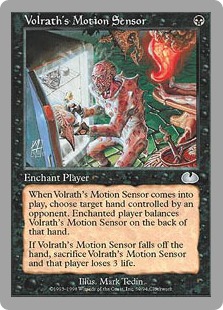 Other enchant player cards had appeared in black bordered sets leading up to Innistrad, but they didn’t negatively effect the enchanted player. 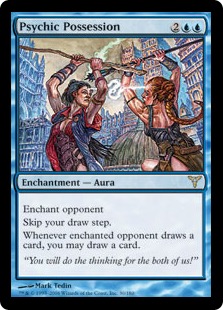 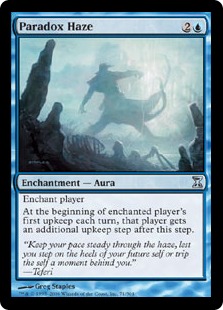 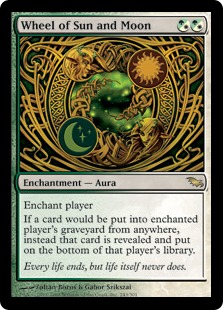 This led to the original six curses in Innistrad and Bitterheart Witch. 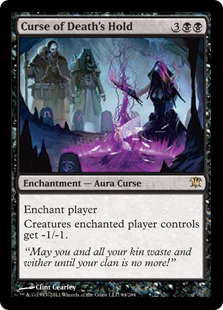 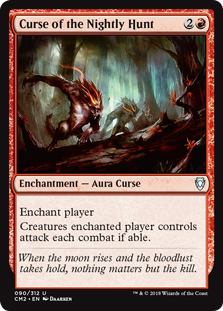 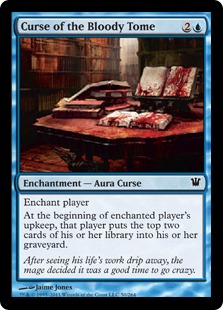 The design team kept the cards flexible in that they could enchant any player so that controllers could cast it on themselves in situations where it could benefit them. The team would add five more in Dark Ascension. 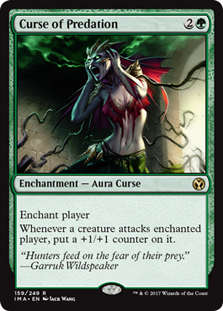 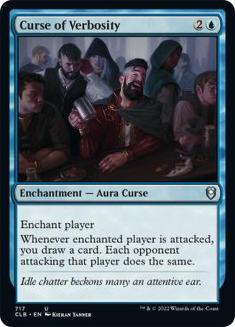 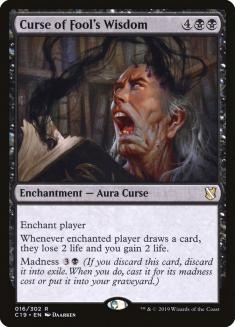 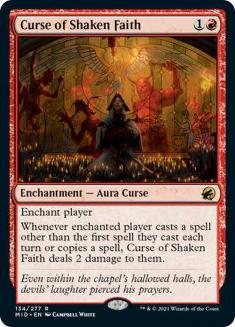 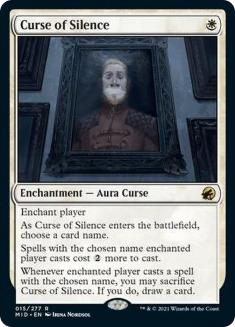 New curses coming in Innistrad: Midnight Hunt will appear at higher rarity and at a low number to keep the feeling and flavor but not overshadow the set. There will be a handful of new curses in the associated Commander products as well. The Commander curses will continue using the concept that the controller of the curse could use it to help them instead of hurting the opponent.