Welcome back to my Grand Prix Orlando Blog! I’ll be going over all of the awesome stuff you can do outside of playing in Magic Tournaments at Grand Prix
Orlando–but first, I have not one, not two, but three(!) exciting updates to already-announced events!

Before I begin though, if you’re here to preregister, Click Here!

Now then, first: We’ve gotten approval to scale the prizes for the Sunday Super Series if we reach 500+ players!

This is an additional 1224 Booster Packs (34 Boxes) of product in prizes being added to the event if we reach the 500 player threshold!

In addition, we are officially adding the Ice Age/Coldsnap and Lorwyn/Morningtide Sealed Deck Tournaments to the schedule! Preregistration for these two
events will open up at 2:00pm EST tomorrow, and the link to preregistration will be posted in tomorrow’s blog!

Each player receives 1 Tournament Pack of Lorwyn and 3 Booster Packs of Morningtide to build their deck.


Each player receives 2 Booster Packs of Ice Age and 4 Booster Packs of Coldsnap to build their deck. Note that you do NOT get any additional Snow-Covered
lands for your deck; you have to build with the ones that you open in these six packs! (You can get as many regular Basic Lands as you want for deck
construction, however!)

Now, onto the other fun things you can do at Grand Prix Orlando, if you’re not playing in the main event or side tournaments!

We have several awesome Magic artists attending Grand Prix Orlando! Get your cards signed, buy sweet prints, or just come and meet some of the people behind illustrating your favorite Magic cards!

With dozens of Magic illustrations to his credit, Noah Bradley has made an impact on the game in just a few short years. His high-profile rares and tournament staples include: Anger of the Gods , Mizzium Mortars, and three Theros block Temples: Epiphany, Mystery, and Plenty.

Clint Cearley arrived on the Magic illustration scene with Innistrad and quickly became a fan favorite. Cards such as Gainsay, Notion Thief, and Syncopate have been staples of control decks, putting his art front-and-center in Magic coverage.

Jason A. Engle’s illustrations have appeared on cards appealing to a wide range of players. Avatar of Slaughter is a Commander favorite, Meletis Charlatan has tempted a number of rogue deckbuilders, and Skirsdag High Priest saw competitive play in Standard.

Despite only illustrating for Magic since Theros, Aaron Miller already has completed several high-profile assignments. Chained to the Rocks and Ajani, Mentor of Heroes are tournament-winning staples, while other cards such as Fabled Hero showcase his considerable talent.

Longtime Magic illustrator Jeff Miracola has over 100 cards to his credit, from old-school sweeper Firestorm to Modern favorites such as Firespout to Manamorphose and Commander classics like Propaganda and Sek’Kuar, Deathkeeper.

What would a large Magic Event be without lots and lots of vendors? There are a total of seventeen vendors setting up at Grand Prix Orlando! Whether you want to buy, sell or trade, there will be tons of booths you can do business with over the course of the entire weekend! 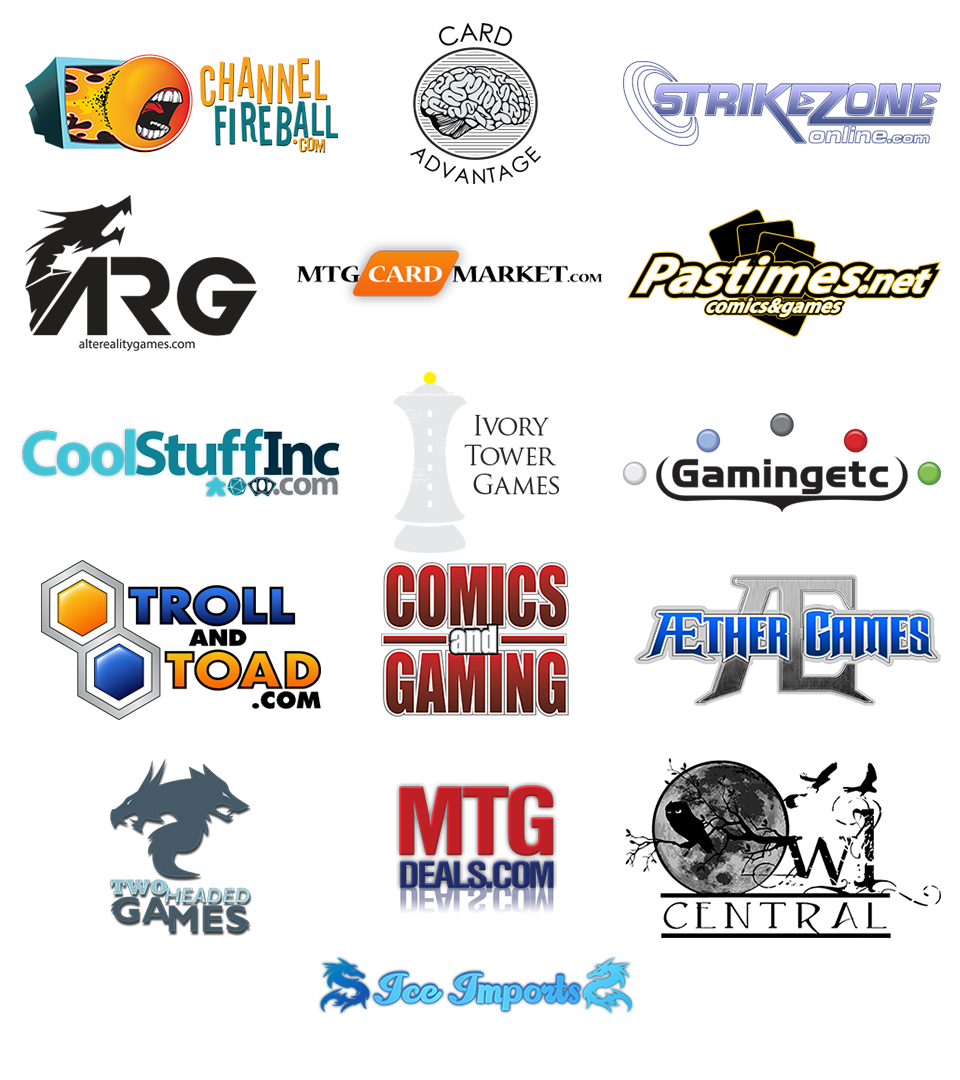 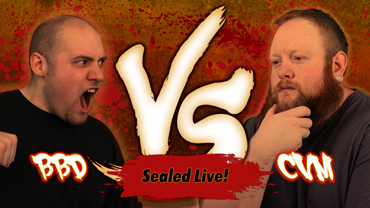 Join two of the stars from StarCityGames.com’s popular Versus Video series as Brian Braun-Duin and Chris VanMeter face off with Khans of Tarkir Sealed Deck pools, building and dueling in front of a live audience! Support #TeamBBD or #TeamCVM on-site or follow along from home on SCGLive!

We expect thousands of players at Grand Prix Orlando; many of them are going to want to play a little more casually as opposed to playing in sanctioned
events. Want some 8-person Commander games? Have an itch to play Khans Block Constructed? Slinging a little Vintage for the weekend? We have plenty of
table space for pickup games, so don’t be shy about finding someone new to play with!

All weekend long, we’ll be selecting feature matches between some of the biggest names in Magic! Come to the feature match area to watch your favorite
Magic pros duke it out for the title of Grand Prix Orlando champion!

Best of all? Coming to the Grand Prix itself is FREE! If you want to come and just hang out at Grand Prix Orlando, we’d love to have you! You only pay
money if you’re playing in an event. If you want to visit the vendors, find pickup games, meet the artists, or just spectate – you pay $0!

Note: While tipping guest artists isn’t required, it is very much appreciated.