We’re only ten days away from the doors opening at Grand Prix Orlando! In today’s blog post, I’m going to go over the Magic Events going on at the Grand
Prix, from the main event to the 8-man on demand side events!

Before we begin, if you’re looking for where you can preregister, Click Here!

For quick reference: You can find a full schedule of events here! We will also give out
on-site pamphlets that have a list of all events that are being run at the Grand Prix!

The Main Event at Grand Prix Orlando is Khans of Tarkir Sealed Deck (Saturday), cutting to Khans of Tarkir Booster Draft (Sunday). This is the first major
Limited Magic event that uses Khans of Tarkir, and the response from the Prerelease is that this format is extremely fun to play! Payout for the Grand Prix
can be found here, and it is based on overall attendance. Right now
we picked up almost 100 players overnight, so I will announce in this blog when we hit the 1,200 player and 2,400 player tiers! 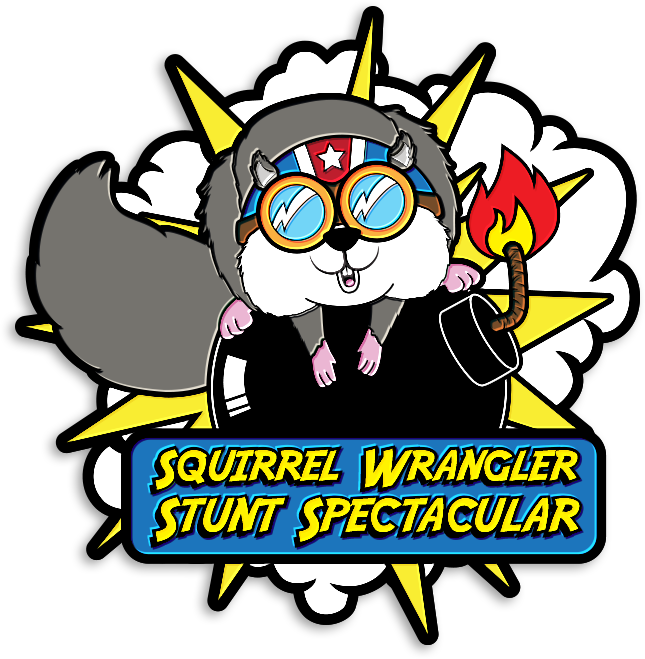 The $20 Sealed Spectacular: We are running three flights of our $20 Sealed Spectacular – one at 11am on Friday, one at noon on Friday, and one at 1pm on
Friday. For $20, you get six Khans of Tarkir booster packs with which to build your deck, and the Squirrel Wrangler Stunt Spectacular pin (*while Supplies
last)! Since VIP has sold out, this is your only chance on the weekend to get this particular pin!

Last Chance Grand Prix Trials: On Demand, from 10am-7pm (Sealed – $25) and 10am-8pm (Standard – $20). First place wins half-a-box of Khans of Tarkir, a VIP
package, and two byes for Grand Prix Orlando! Each flight is 32 players, and we will run as many as we have demand for (which should be several dozen).
These events are single elimination and prizes pay down to 16th place. 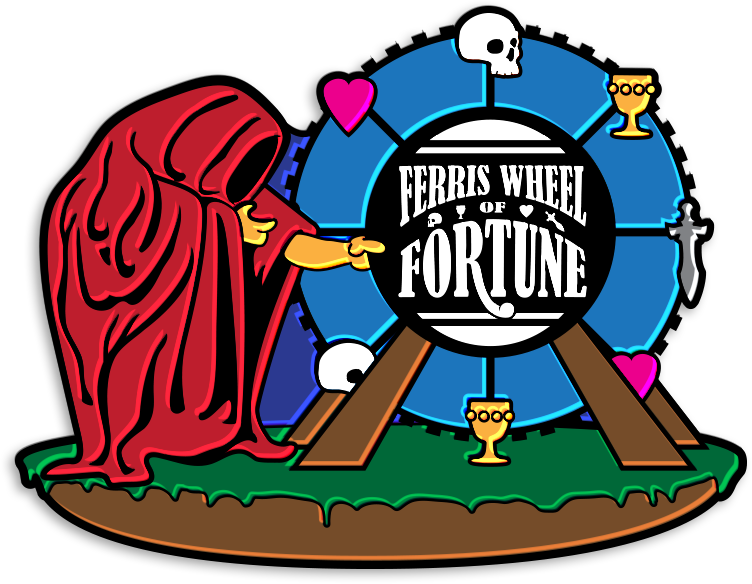 Challenges: Play in these four-round events, and earn the Ferris Wheel of Fortune pin (*while supplies last)! All players earn the pin, and prizes pay up to half-a-box of boosters with all players receiving at least three booster packs of Khans of Tarkir!

Foiled Again! (6pm): This four-round event is Khans Sealed (six packs of Khans to build with). Each round, the two paired players receive three Khans of
Tarkir booster packs and a promotional foil card. The winner of that round gets two of those packs plus the foil card, and the loser gets the third pack of
Khans. If you play every round, you get at least ten booster packs of Khans for the $25 entry fee! (six for your deck, and one for each round of the
event).

Sunday Super Series (9am): The biggest side event of the weekend! This is the only non-VIP way to get the Phlying Phelddagrifs pin (free to everyone who
enters the event, while supplies last!). The format is Khans of Tarkir Sealed (six packs). Seven players at random will be chosen to win a copy of one of
the six 2014 SDCC promo Planeswalker cards, or the awesome Nerf Garruk’s Axe! In addition, first place for the event wins a trip to Seattle for the Sunday
Super Series event, along with a full foil set of Khans of Tarkir. Entry fee is $30 and prizes pay down to 64th place!

Important Note Regarding Scheduled Side Events: 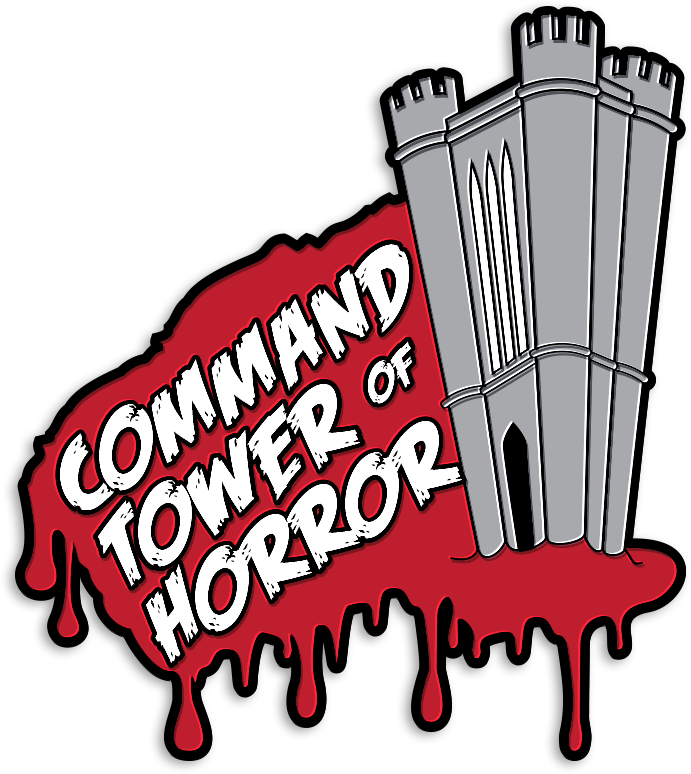 Come to the side events stage for on demand 8-person tournaments! Formats include Standard, Modern, Legacy, and Khans of Tarkir Booster Draft! The winner
of each event earns the regular prizes for these events, plus the Command Tower of Horror pin (*while supplies last)!

Whew, that’s a lot of information! Tomorrow, I’m going to discuss the judge and event staff, and what they are doing to make your experience at Grand Prix
Orlando fantastic!