A few weeks ago, I wrote an article about breakpoints. Think of that article as an introduction to the art of using the cards your opponent has played to deduce which cards they haven’t yet. More specifically, the concept of breakpoints is a method of determining a point in time at which your opponent did not have access to a certain card or type of card. The idea is that by working forward from a point where we know they didn’t have the card we’re worried about, we can develop a much more accurate estimation of how likely they are to have it now.

Sounds simple enough, and sometimes it is. But you have to understand that when it comes to reading your opponent, change is the enemy. Game states that change little from turn to turn are easy to parse. If only one or two cards are flowing from library to hand to battlefield every turn, understanding how likely your opponent is to have found a specific card is not very difficult. But often in Magic, cards flow more freely than that and our task becomes much harder. 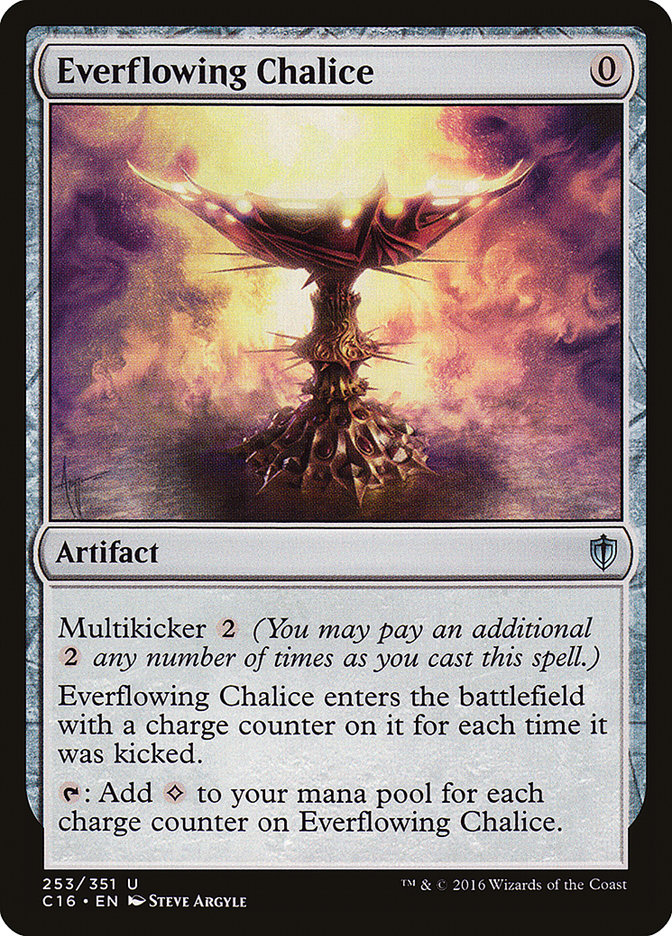