As you know, the latest Banned and Restricted Announcement came out yesterday, March 14, 2017.

Once again there were some major shakeups, some expected, some unexpected, and there’s a lot to look at here and I just wanna tell you how I’m feeling, so let’s get started.

Here’s a recap of the first big announcement:

Felidar Guardian was created to be Splinter Twin 2.0, but it delivered on that promise too well.

It turns out that a two-card infinite combo that wins the game on turn 4 created too little resistance and ended games too easily. Also, we kind of forgot about Saheeli Rai entirely. Our bad.

Winding Constrictor, simply put, is too efficient and shows up in too many G/B decks, diminishing their diversity.

We want Mongooses, Honey Badgers, Dodos, and a variety of slow-moving Birds and smaller mammals to be viable options, and believe removing the Snake will allow them to flourish in the ecosystem again.

To improve and diversify the Standard environment, we have banned both these cards.

Well, we all saw it coming at this point.

It started Week One after #SCGCOL.

After all, it was only Week One.

Surely that was an anomaly, though, many said. Just wait for the Pro Tour.

95% of the metagame was Snake- or Cat-based.

There was one Control deck and one Metalwork Colossus deck in the Top 64. The rest were Saheeli Rai or Winding Constrictor decks.

I was of course not one of them, since I was trapped under a pile of potatoes somewhere in Dublin for three weeks with absolutely no source of food and missed the Pro Tour entirely.

As for the Top 8, two were Winding Constrictor decks, three were Jeskai Saheeli, and three were Five-Color Snakeheeli.

By now we have all been awed by the beauty of this masterpiece of a deck that seamlessly integrates Winding Constrictor with Saheeli Rai.

The manabase, the nuanced subtleties and synergies, the curve that flows like a fresh spring brook, the structure that is as unyielding to hate as a flawless diamond, the calculated innovation of a sideboard with fifteen one-ofs.

Legend says that anyone who has picked up the deck has never even come close to having a mulligan worthy hand piloting it. Ballads have been composed about the majesty of this deck.

I will not waste another breath on discussing it, since everything that can be said about it already has been. The banned announcement did touch on the deck, though:

Although FNM attendance increased 8000%, everyone was playing the exact same deck. People stopped showing up to work and began passing out due to exhaustion, not wanting to stop playing the Snakeheeli deck.

Playing Magic is already dangerously close to just pressing a pleasure button hooked up to your brain, so it’s our responsibility to put a stop to things before it starts destroying the functioning of the planet.

Where will we go from here, now that we have seen perfection incarnate in a decklist and are now unable to pilot it?

I imagine most will wander aimlessly, devoid of meaning, knowing that perfection like that will never be attained again.

But the bans were necessary, even if it meant crushing something beautiful, to open up the metagame. Standard is free once more, and so is every Magic player.

But those weren’t the only changes:

Since the banning of Reflector Mage, it has not even appeared in any top decks, which suggests its power level is not that high and is ready to be reintroduced in the format.

Logic checks out to me.

But wait, there are more changes to other formats as well.

Every card with the keyword “Revolt” is banned. 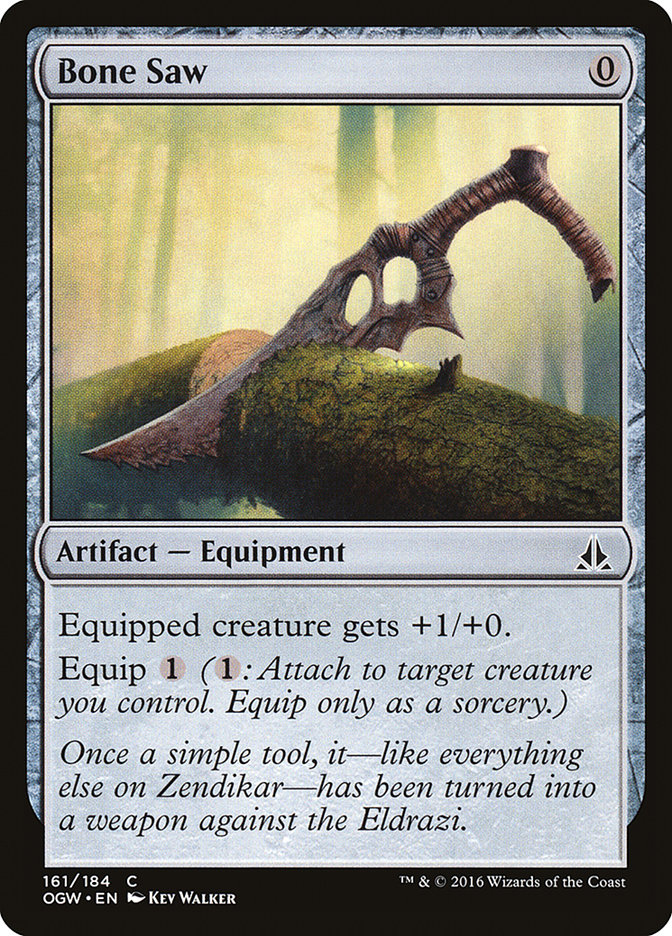 Bone Saw is far too powerful in conjunction with Sram, Senior Edificer. It’s like drawing a card for free!

The Revolt cards were an oversight for Modern because it turns out Revolt is pretty good in conjunction with fetchlands.

Next Banned and Restricted Announcement: March 20, 2017

Listening closely to feedback, we have learned that sometimes people are unhappy with things and we have decided to attempt to make sure everyone is happy at all times.

That’s why we’re going to update the Banned & Restricted Announcement every week now.

Magic being as maximumly fun as it can be for literally everyone everywhere is important, so if you’re unhappy about something, just say so, and we’ll make sure it gets fixed every week.

I like this change. It’s good to really have your pulse on the format and making everyone happy about everything seems like a good thing.

…and the final banned announcement:

We are phasing out Magic Online and introducing our new game: Multiverse of Magic, or MoM for short.

Mom is a digital MMO where you can choose from five starting planeswalker classes and nurture your spark by collecting boar pelts.

Choose your planeswalker from five different types of Jace, from Living Guildpact all the way to Mind Sculptor.

MoM has the most advanced grinding and graphics. We can safely say we’ve incorporated that addictive slot machine feel with the high-quality graphics of a slot machine.

You may be worried about your Magic Online collection, but rest assured that we take that very seriously.

There will be a minigame inside MoM where you can brawl inside taverns by playing Magic Classic, which is Magic Online as it is now, against others to earn new costumes and experience points. Your entire Magic Online collection will be waiting there with the same old Magic Online interface you know and love running inside our new game.

I was a little bit skeptical about this announcement at first, but consider Wizards of the Coast’s pristine track record when it comes to making changes to Magic Online, and you end up realizing we should just stop worrying and give them the benefit of the doubt.

Oh, right, there was one more thing banned: 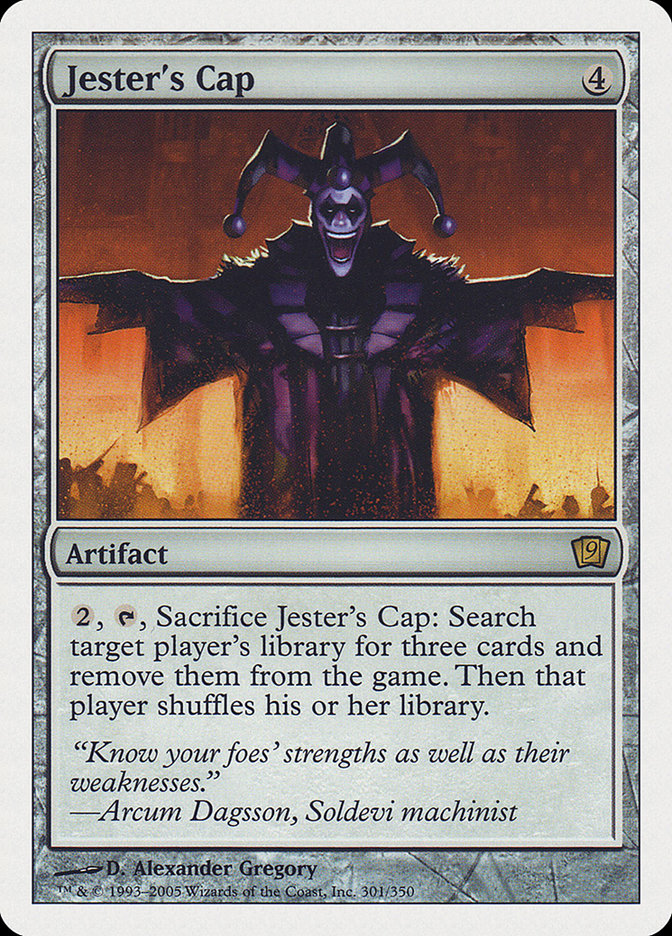 Thanks for reading. I hope you enjoyed this look at our inevitable ruined future, and don’t complain that you weren’t warned when it all comes true!

I am Canadian after all, so apologies to the Wizards trying to make this great game and put up with us as we try to bust the cards wide open. Good luck and have fun to everyone trying to break the Snake, look at the Cat, take them both down, or just see where Standard is headed this weekend at #SCGRICH!