Magic: The Gathering Head Designer, Mark Rosewater, has unveiled a brand new type of booster pack, as well as some additional details about the upcoming fall set — Zendikar Rising.

According to Rosewater, Set boosters are designed with the joy of opening packs in mind, rather than being optimized for Limited play like traditional Draft boosters. Each Set booster aims to walk the player through multiple excitement points, as opposed to the one in Draft boosters.

We learned that substantially more than half of all opened boosters are not used in Limited play (aka Sealed and Draft).

Without the design restrictions of Limited play, Set boosters are not required to have fifteen cards per pack, nor do they have a set number of commons, uncommons, and rares or mythic rares. After experimenting, the Design team arrived at Set boosters containing “fourteen [total] objects, twelve of which were Magic cards (in contrast with a Draft Booster, which comes with sixteen cards, fifteen of which are Magic cards).”

The first nine slots in each Set booster pack are designated for the following:

Rosewater details that the basic lands in Zendikar Rising are full-art, and each Set booster will have a 15% chance of land being foil. Additionally, the commons and uncommons included in each Set booster will “show off something cool about the set…” rather than being randomized for Limited play.

Maybe the connection is a creature type, or the cards play well together, or they have some story element in common. We’re experimenting with all kinds of connections.

Additionally, each Set booster is guaranteed to have at least one of the six slots be uncommon, along with “each common [having] the potential to upgrade to an uncommon.”

For Zendikar Rising, the Head-Turner slot will be “a common or uncommon that is either a showcase card or a card that’s a cool element of the set that we haven’t talked about yet.” The slot will always be a “visually interesting looking card…” but the actual slow will change with each set.

The Wildcard slot is a combination of two cards that can be any rarity and can potentially include Showcase frames. According to Rosewater, the “rarity of each slot is independent, so you have the potential to get two mythic rares here.”

The rare/mythic slot is functionally the same as traditional Draft boosters, but the ratio of opening a rare vs a mythic rare has been increased from 1 in every 8 to 1 in every 7.4. Important to note as well, this ratio increase will apply to Draft boosters as well as Set boosters beginning with Zendikar Rising. Lastly, as the name suggests, the foil slot will always include a foil card that can be any rarity, including another mythic. 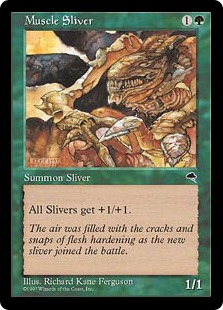 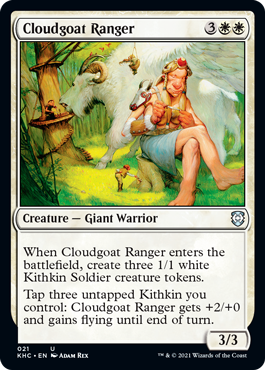 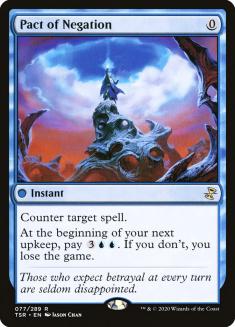 Similar to Draft boosters, the final slot is dedicated space for either tokens or advertisement cards, but also has a 25% chance of being a card from “The List” – a selection of “300 interesting cards from Magic‘s past.”

The List contains cards from Magic’s entire 27-year history and can be any rarity. Rosewater hints that The List will change subtly with each new set, with some cards from it being added to MTG Arena in the future.

Rosewater graciously included a first-look at the packaging of Zendikar Rising, as well as confirmed that the planeswalkers making an appearance in this set will be “Jace, Nissa, and Nahiri.”