Wizards of the Coast (WotC) has provided a series of important details about updates for MTG Arena.

Following last Tuesday’s downtime to update the backend of the MTG Arena client, players have been experiencing many bugs and issues varying from not being able to find matches, to bugged accounts, and even to card legality issues. To attempt to stabilize the client there will be more downtime tomorrow with no estimate for how long it will take. The downtime has impacted the MPL and Rivals Gauntlet tournaments scheduled for this weekend as well.

Players can preorder Innistrad: Midnight Hunt bundles starting tomorrow from the store. The bundles, as usual, offer a pack bundle or the mastery pass for $49.99 each. The Arlinn Pack Bundle includes 50 booster packs of Innistrad: Midnight Hunt, an Arlinn card sleeve, and an Arlinn card with its card style. The sleeve will be usable upon purchase.

The Wrenn Play Bundle includes the set mastery past with three player draft tokens, three sealed event tokens, a Jailer pet, a Wrenn and Seven card sleeve, and a Wrenn and Seven card with its style. The pet will be usable upon purchase. The rest of the contents of each bundle will be available when the set launches on MTG Arena on Sept. 16. 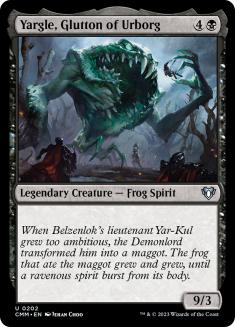