On today’s episode of Good Morning Magic, Gavin Verhey discussed the history of Shrines in Magic: The Gathering.

Originally printed in Champions of Kamigawa, the first cycle of Shrines were known as “Hondens” – sacred buildings from Japanese mythology. The Honden is “the most sacred building at a Shinto shrine” and is built for the use of the enshrined Kami. 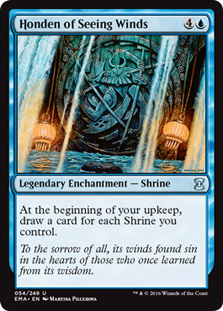 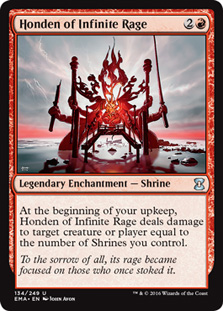 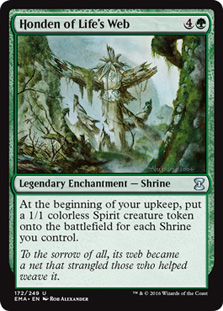 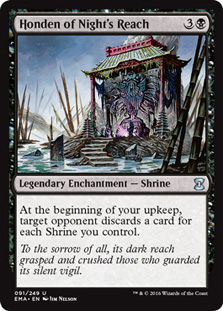 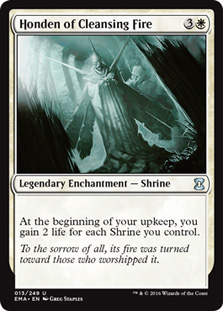 Also accompanying the Hondens in Champions of Kamigawa, were the associated Kami – the Myojins. 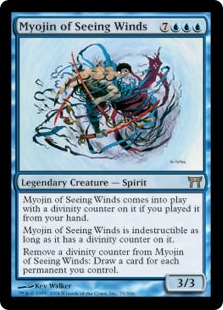 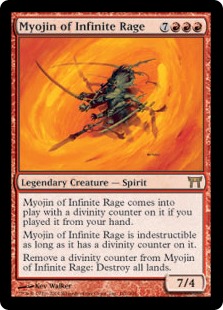 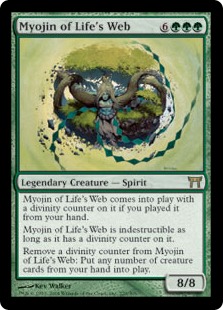 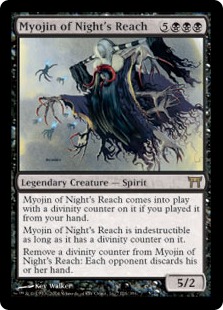 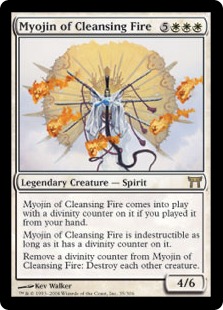 According Verhey, when designing the Kamigawa Shrines, they were all originally four mana, and took into account Shrines under the opponents control as well. Additionally, Honden of Life’s web originally had the enchantment becoming a creature with power and toughness equal to the number of Shrines you controlled. Changes were eventually made to better balance the power each Shrine possessed. 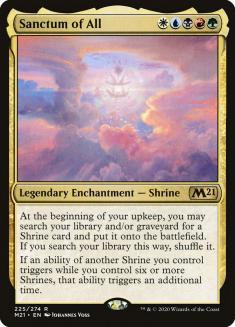 The Shrine sub-type returns in Core Set 2021, but instead of carrying the Honden title, they are now Sanctums. Despite the name change, these new Shrines operate in the same way – building value for each one on the battlefield. Even more fun, all ten Shrines are legal in Historic on MTG Arena!