With the release of Mystery Booster: Convention Edition to stores today, Gavin Verhey used today’s episode of Good Morning Magic to give off Easter Eggs for the set.

Verhey was the lead architect for the set and designed the majority of the special playtest cards that come one per pack. To celebrate the release of the set to stores, Verhey offered up 10 fun facts on cards from the edition.

Here are a few of the Easter Eggs that stand out: 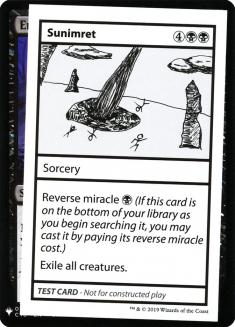 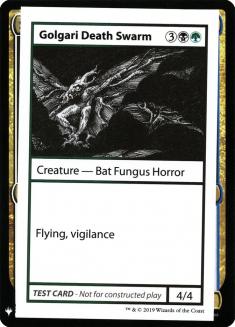 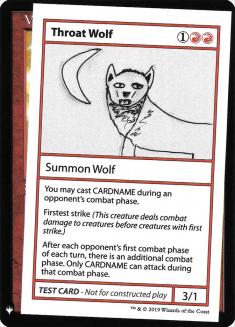 Check out the whole video for all the deep dives on cards inspired by other cards, creators, and jokes.