Our second Team Constructed tournament this year is just a few days away,
but to ensure that there aren’t any complications or confusion, I’ll be
going over some of the frequently asked questions we’ve been receiving in
regards to #SCGKY.

What Seat Belongs To Which Format?

This one’s simple. Seat A is Legacy. Seat B is Modern. Seat C is Standard.
For the graphically inclined, see the following image: 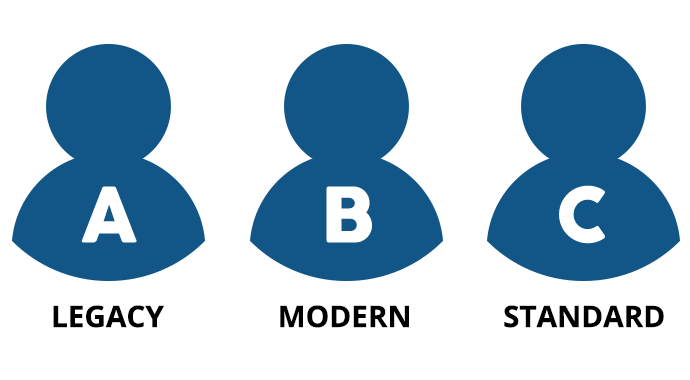 Unlike a Unified Constructed tournament a la

Am I Able To Communicate With My Teammates?

You are and when done correctly, it can be very beneficial for both you and
your team. Asking about mulligan decisions, specific plays to make, or how
to sideboard are all allowed. The only communication restrictions in place
are if a player leaves the table during a match for any reason, they are no
longer allowed to communicate with their teammates.

Each player on each team plays a best two-out-of-three games match where
competitive REL rules apply. The first team to win two matches wins the
match and their team earns three (3) match points.

What Does Each Team Receive Upon Registration?

Each team will receive a set of three of the latest StarCityGames.com
exclusive playmats: 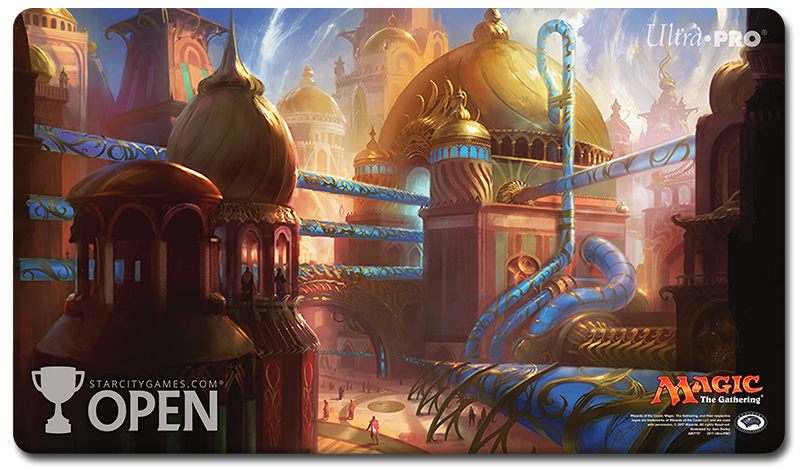 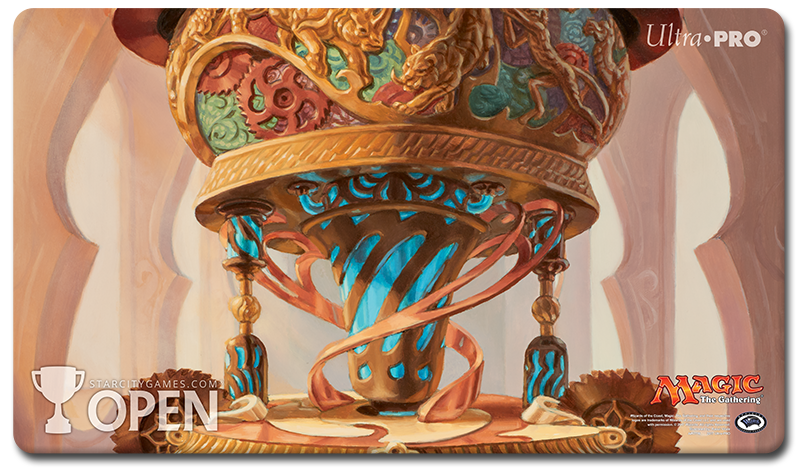 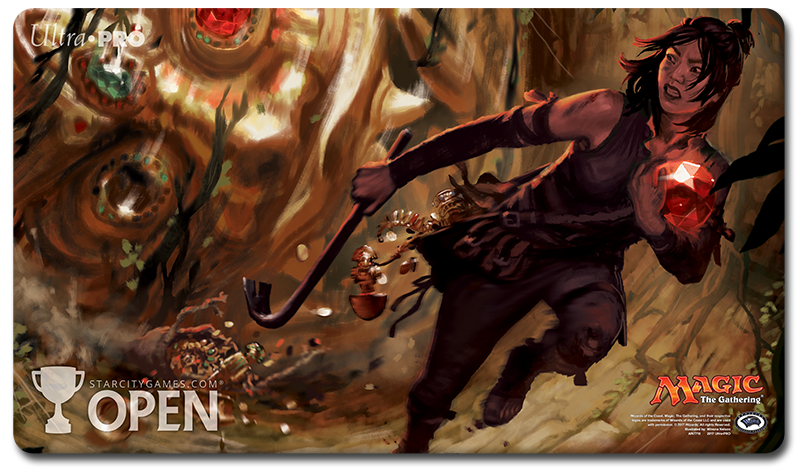 What Happens If My Team Doesn’t Make Day Two of the Main
Event?

My recommendation? Play in one of the three Classics we have on Sunday!
Because you’re playing Standard, Modern, and Legacy in the main event,
we’re having three separate Classics on Sunday for those who want to play
more of the format that they played on Saturday. And, as usual, for each
Classic that a player registers for, they’ll receive a free exclusive
playmat that corresponds to the format they’re playing in.

Will There Be Special Guests at SCG Louisville

Absolutely! At #SCGKY, we will
be joined by Ron Faris of

and Jessica Leonard of Inklin Customs.

The Maximum Main Event Seating Capacity for #SCGKY is 350
teams (1.050 players), which is an additional 50 teams and 150 players
compared to #SCGBALT. Seats
are filling up fast so be sure to register quickly to secure your spot!

How Do I Register For SCG Louisville?!

The registration process for #SCGKY is a bit
unique so read along carefully:

1.) Each player for #SCGKY is to
register individually (which you can do so by heading

2.) After you register, you will be sent an email that will contain a
hyperlink to a Google Doc that allows you to submit your team. This process
may look familiar to some, as it’s the same one that we used for Grand Prix
Washington DC in 2016 and #SCGBALT
earlier this year.

And with that, all of your questions have hopefully been answered! If they
haven’t, please check out the

or ask any additional questions you may have in the comments below so that
myself, Jared Sylva, or anyone else at StarCityGames can get them answered.