Danny West: First off, congratulations on your Grand Prix Montreal win. Did you do anything special for the event or was it just business as usual?

Kevin Jones: GP Montreal was pretty typical for me. Arrived late Friday, played a few side events at GP Richmond and a PPTQ with Temur Aetherworks in the weeks leading up to the event. I had a feeling that my deck was very good and I had a plan for mirror matches. Other than that, it was pretty normal. Felt more confident than usual, though.

West: Like Joe Lossett, you’re one of the few players that has been able to have some success on both the SCG Tour as well as on the GP circuit. What’s the secret?

Jones: Success at any level is a consequence of practice. The SCG Tour success we’ve both had has chiefly been with decks we’ve played nonstop for months or even years. Joe was able to do well with Miracles in a few Legacy GPs and did well at the Pro Tour with a control deck. I’ve been able to bring my flexible blue decks to tournaments after I’ve had the time to understand them well, and that’s a huge part of my recipe for success, at least personally. 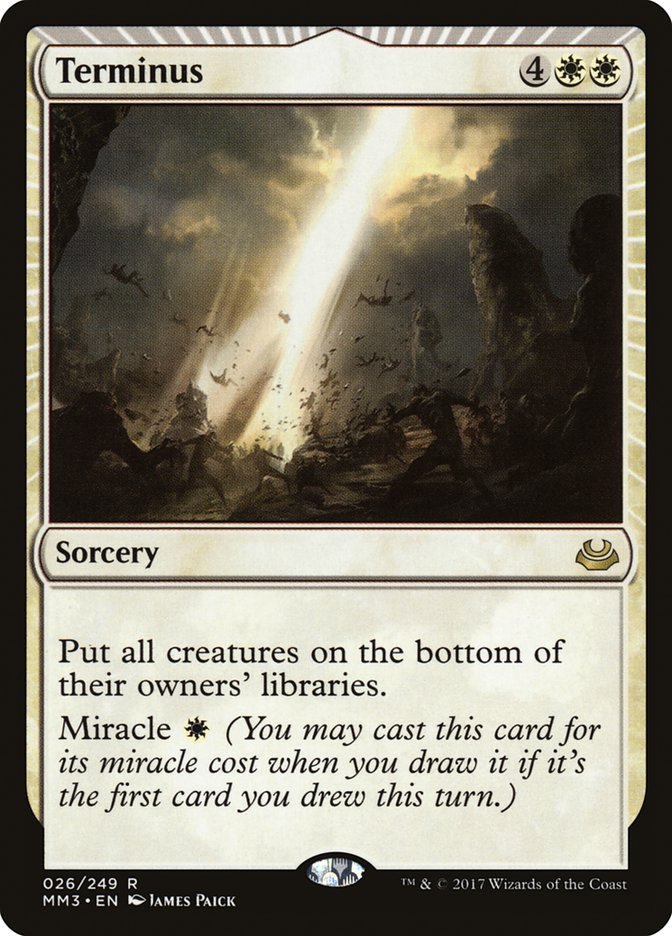 West: Sticking with what you know.

West: So, what’s your favorite Modern deck right now? Convince the players reading this that they should play it in Baltimore this weekend.

Jones: Surprisingly enough, it’s not Grixis Delver. I’ve been playing R/G Scapeshift lately and thoroughly enjoying it. I messed around with some blue Scapeshift decks too, but I didn’t like them as much. So R/G, that’s what I’m playing in Baltimore for now, and I suggest it for anyone who wants to play something simple and linear that’s still very powerful and ignores a lot of the things people try to do. I think Modern is basically a race to do powerful things right now and I think Scapeshift fits the bill for power while also racing the other decks well. Watch me play a nonblue deck this weekend!

West: Do you have other passions or are you all Magic all the time at this point?

Jones: I have a few passions outside of Magic currently. I play in a men’s basketball league and I’m pretty bad. I can shoot a decent three-pointer, but I’m what you would call a liability on defense. I play in several softball leagues and I play in those tournaments when I’m not playing Magic. I’m pretty good at that. I hit for average, not power, and I’m a speedy outfielder with a good glove. I’ve been learning about poker recently, too. But Daddy is still a fish in that game! I’m a huge sports fan, especially baseball and football. My favorite teams are the Boston Red Sox and the Seattle Seahawks.

West: What players did you idolize before you got into tournament Magic?

Jones: My brother, Derek Snyder, taught me to play Magic when I was a kid. His stories from weekends spent at PTQs and Grand Prix made me eagerly await being old enough to join them and was one of the reasons I started playing competitively. My brother was the first Magic player I idolized and I wouldn’t be playing if it wasn’t for him.

As far as pro players, Tomoharu Saito was my favorite. I thought it was so cool that he came from across the world and competed with the best of the best. He always had cool hairstyles and clothing that made me think there was some sort of edginess to the pro lifestyle. I still follow his career to this day.

West: I loved spending time with him when I was buying at Grand Prix. We could barely speak one another’s languages, but he was so polite. We spent hours upon hours trading and selling. Such a pleasant guy to be around.

Jones: Currently, my favorite pro players are Yuuya Watanabe, Gerry Thompson, and Brad Nelson. The last two I’ve gotten to know as people and can say they’re every bit as awesome guys as they are players.

West: How do you define success in Magic? Have you made it to the top of that mountain yet?

Jones: For me, success in Magic is defined relative to investment. I’m pretty heavily invested in the game and as a result I have some pretty lofty expectations for myself in general. I try to take events one match at a time, but I expect to do well regularly. I would consider myself successful but nowhere near the top of the mountain. I am who I wanted to be when I started playing, though. I’m a pro player and content producer and that’s what I’ve always wanted to be. So I’m successful in that regard.

I’ll always be setting new goals for myself to keep pushing forward. I also think someone who wants to enjoy themselves at FNM and play a couple of IQs or PPTQs a month is successful, provided that they’re actually enjoying playing and getting what they want out of it. One of the best parts about Magic is that it’s what you make it. You can be as serious or recreational as you want and the game can be loved at either end of the spectrum. 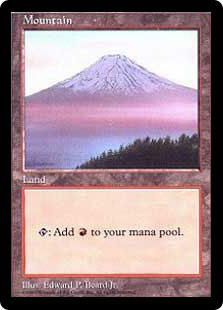 Jones: Daddy is gonna play some Magic for the rest of 2017. I’m planning on using my Silver status (if I go to Japan) to get the 2018 season started off right in the fall. I’ll also be playing Opens and all the Invitationals because Roanoke is one of my favorite places. It has awesome people, Southern hospitality, and Chick-Fil-A! I’m going to keep writing articles and doing videos and hope to be a VS. Video superstar someday like the guys I’ve looked up to for years! I think there are ways to make success at events just the beginning and I plan to springboard off my good finish and do all sorts of cool branding stuff. Maybe a stream, maybe some Daddy shirts and hats, who knows?!

West: People would so buy those. Thanks for talking to me. Life gets busier every time you win a trophy.

Jones: Thanks for taking the time to ask me these questions, Danny! I appreciate the congratulatory remarks as well!