Hello everybody, and welcome to another edition of the Grand Prix Miami blog. Today we’re tackling the
artists and vendors at the event, and we certainly have a sweet selection. Let’s begin with our artist roster!

All the way from France and making a rare stateside appearance, Aleksi is a huge force in modern Magic illustration. He led the way with the five original
Lorwyn Planeswalkers (Love the art? Buy the lithograph!) and three others: Tezzeret, Agent of Bolas; Vraska the Unseen; and Gideon Jura. That’s only the start of his

dozens of incredible and impacting pieces 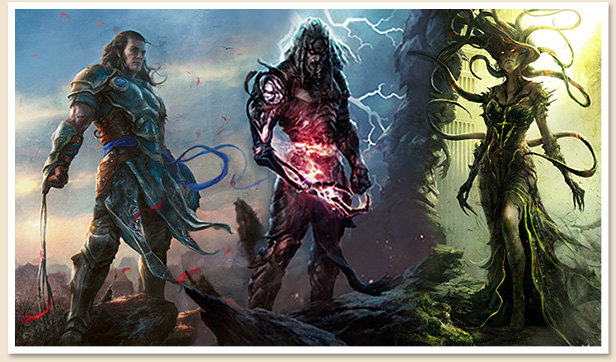 Aleksi will be available all weekend at the following signing times:

SCG is proud to host the illustrator of the Grand Prix Miami Mardu Scout playmat himself! Zoltan Boros comes to us all the way from New York to South Beach
in hopes of meeting fans and signing cards and playmats. Play Standard? Get those Hordeling Outbursts and copies of the actual Mardu Scout signed, plus dozens of others.

Zoltan will be available at the following signing times: 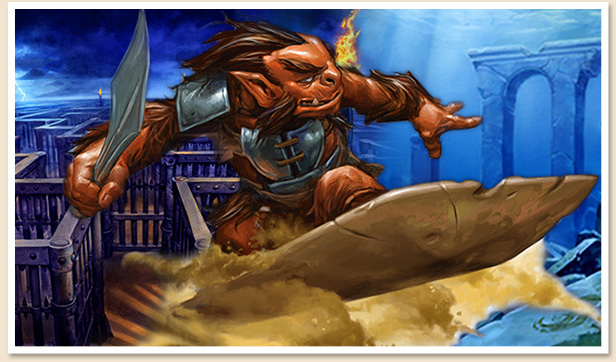 After you meet and greet Aleksi and Zoltan, meet the rest of the terrific artists in our Artist Alley!

With over two dozen artworks to his name
stretching all the way back to Zendikar block, Jason is a Commander favorite with cards like Meletis Charlatan and Avatar of Slaughter to his name.

Jason will be available at the following signing times:

Weighing in with over 100 cards to his
credit, Jeff is a mainstay of Magic artwork from classics like Donate and Frantic Search to tournament mainstays like Wipe Away and Manamorphose.

Jeff will be available at the following signing times:

A man who travels to an incredible number of events, and Grand Prix Miami is no exception. This hard-working artist spans the globe in his quest to bring
his artwork and expertise to the masses. Specializing in custom tokens and playmat offerings, rk also features well over 100 original pieces of artwork,
including Modern stalwarts like Fulminator Mage and the Legacy Dredge favorite Ichorid.

rk will be available at the following signing times:

A relative newcomer to the game with over two dozen pieces, John has been
illustrating since Innistrad block, and his portfolio features the Legacy-playable Containment Priest from the most recent Commander release, alongside his
version of Lingering Souls via Duel Decks: Sorin vs. Tibalt.

John will be available at the following signing times:

StarCityGames is proud to welcome our half-dozen artist roster to Grand Prix Miami! We hope you get a chance to meet all of these artists and get your
cards signed, purchase prints, or just say hello.

StarCityGames.com is proud to host the following vendors at Grand Prix Miami (other than ourselves, of course):

With over a half-dozen vendors ready to buy, sell, and trade, you should have no problem turning your cards into cash or vice versa. Take advantage of all
of these dealers in one spot next weekend!

What else is going on at Grand Prix Miami? Lots! We’ll be back tomorrow to discuss our Friday promotions!
See you then!