Today, we’re excited to announce the unique event structure we’ll be
utilizing for our upcoming 2019 Star City Games Players’ Championship, and
reveal an equally unique prize that will be awarded to our champion!

The action begins on Friday, December 13 when our sixteen competitors
will be randomly assigned to one of four 4-player pods then play three
rounds of Legacy within their pod. 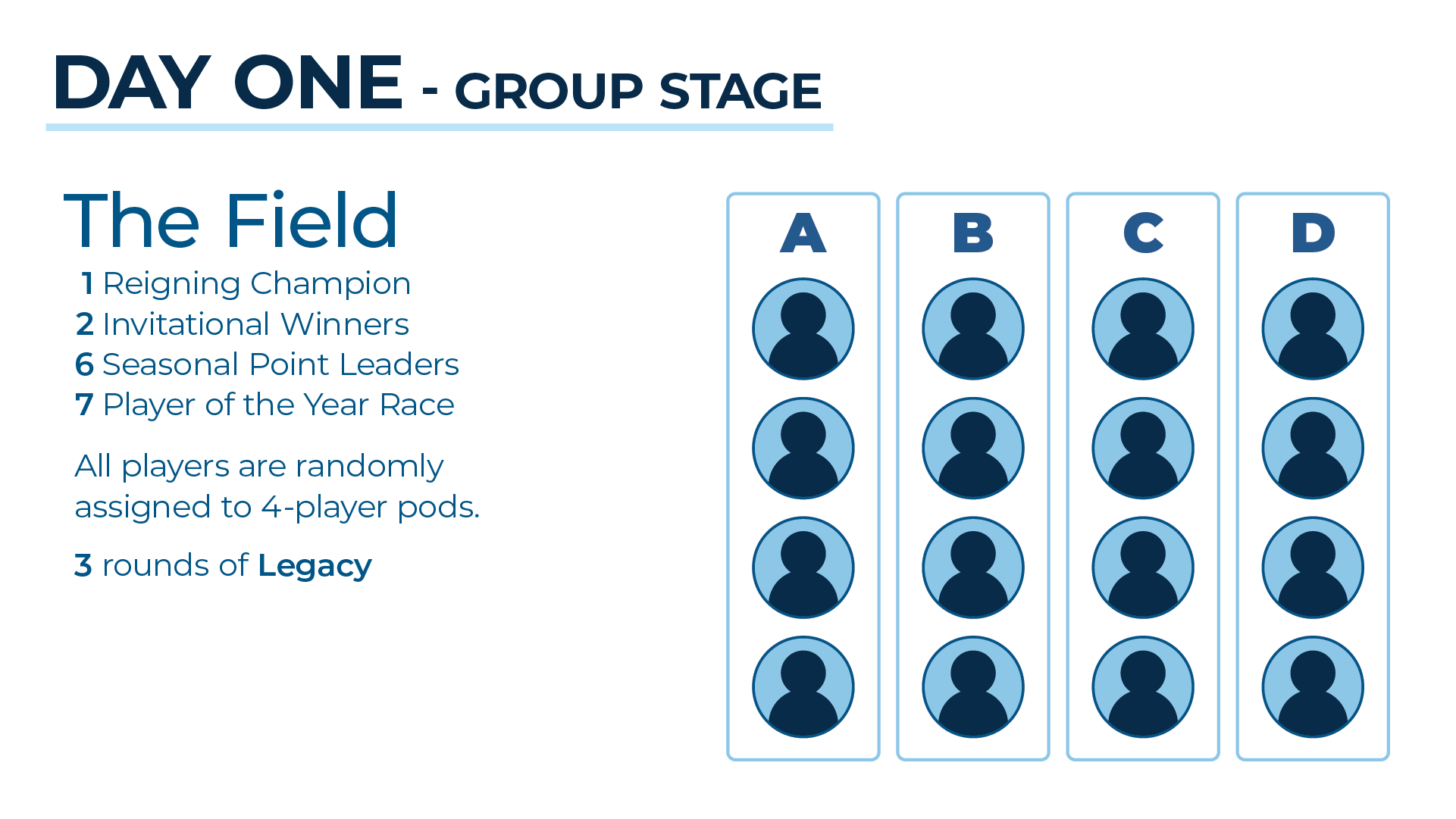 Once pod play is complete, the players who finished in second and third
place within each 4-player pod will face-off against one another in a Grudge Match using their Modern decks. 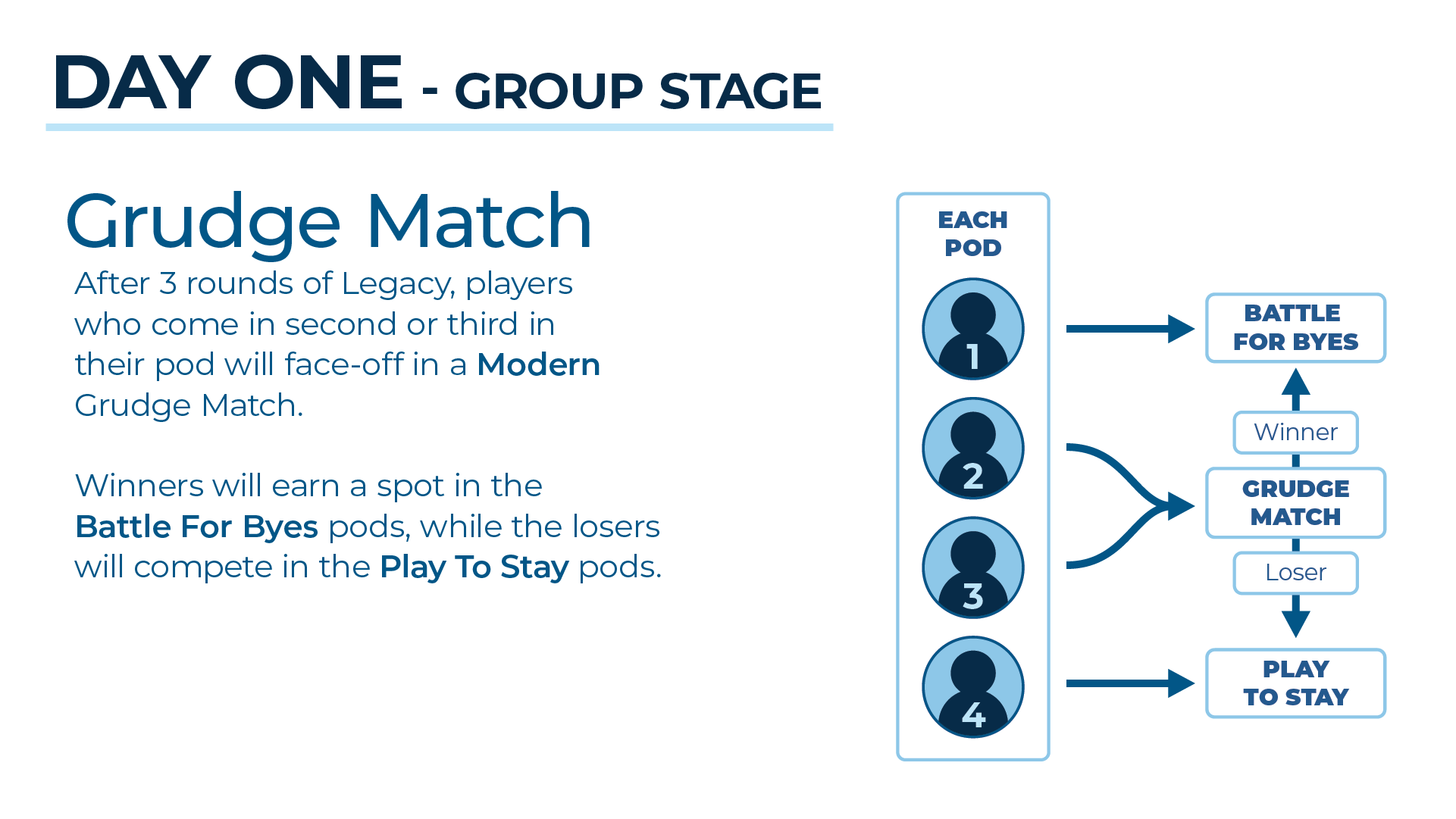 Once the Grudge Matches have concluded, players
will be assigned to new pods based on their finish. The winners of
each pod from the Legacy rounds, and the four players who won theirGrudge Matches will advance to two Battle for Byes pods.

These players will play three rounds of Modern, and when the third round concludes, the two winners of the Battle for Byes pods will earn a bye for Day Two. 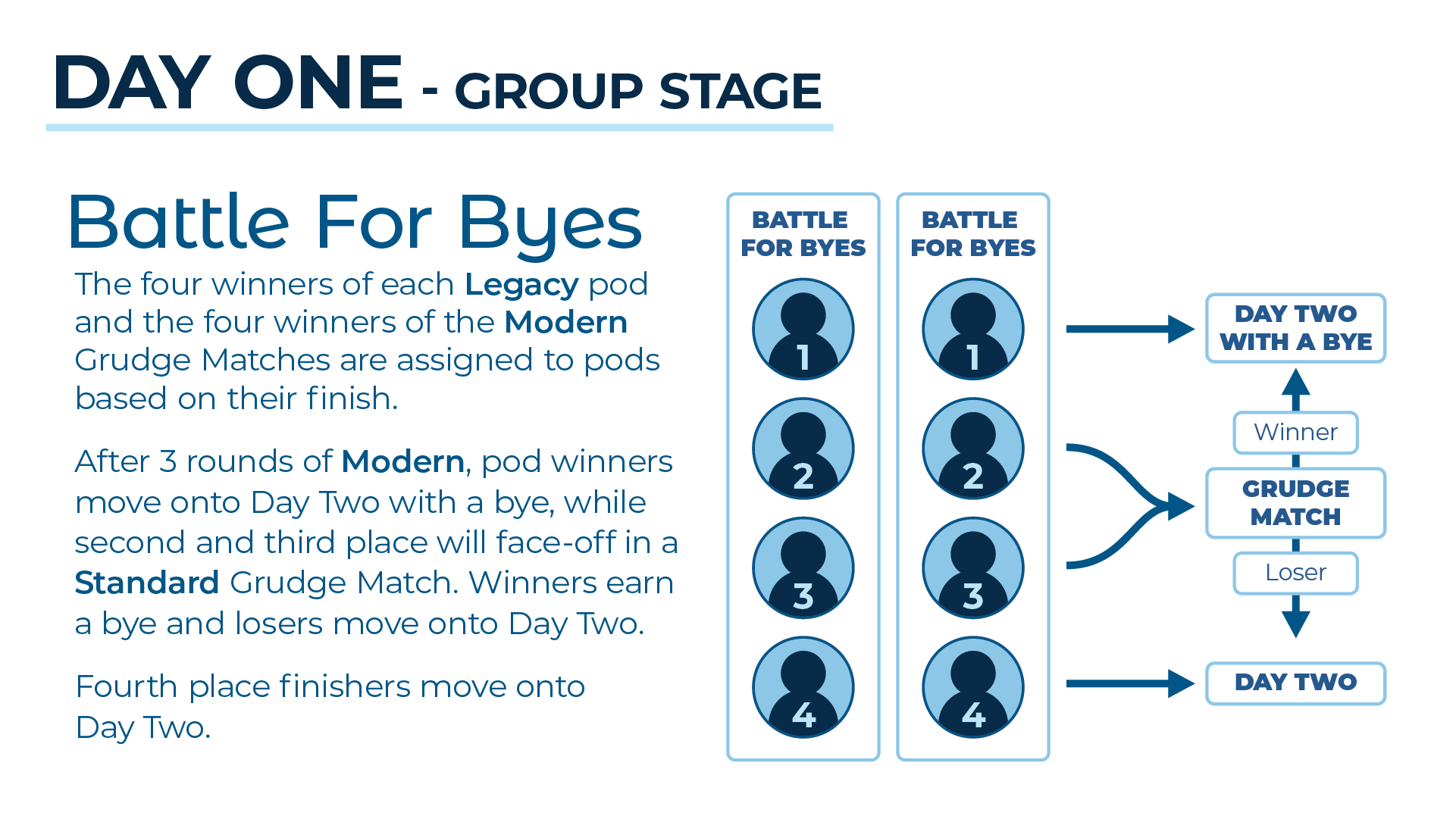 The fourth-place finishers from each pod during the Legacy rounds, and the four players who lost their Grudge Match move on to two Play to Stay pods.

These players will also play three rounds of Modern, after which
both last place finishers in each of the two Play to Stay
pods will be eliminated from the tournament.

Afterwards, the players who finished in second and third place within Battle for Byes each pod will face-off against one another in a Grudge Match using their Standard decks. The winners will advance to Day Two with one bye, while their opponents will also advance to Day Two, but without a bye. 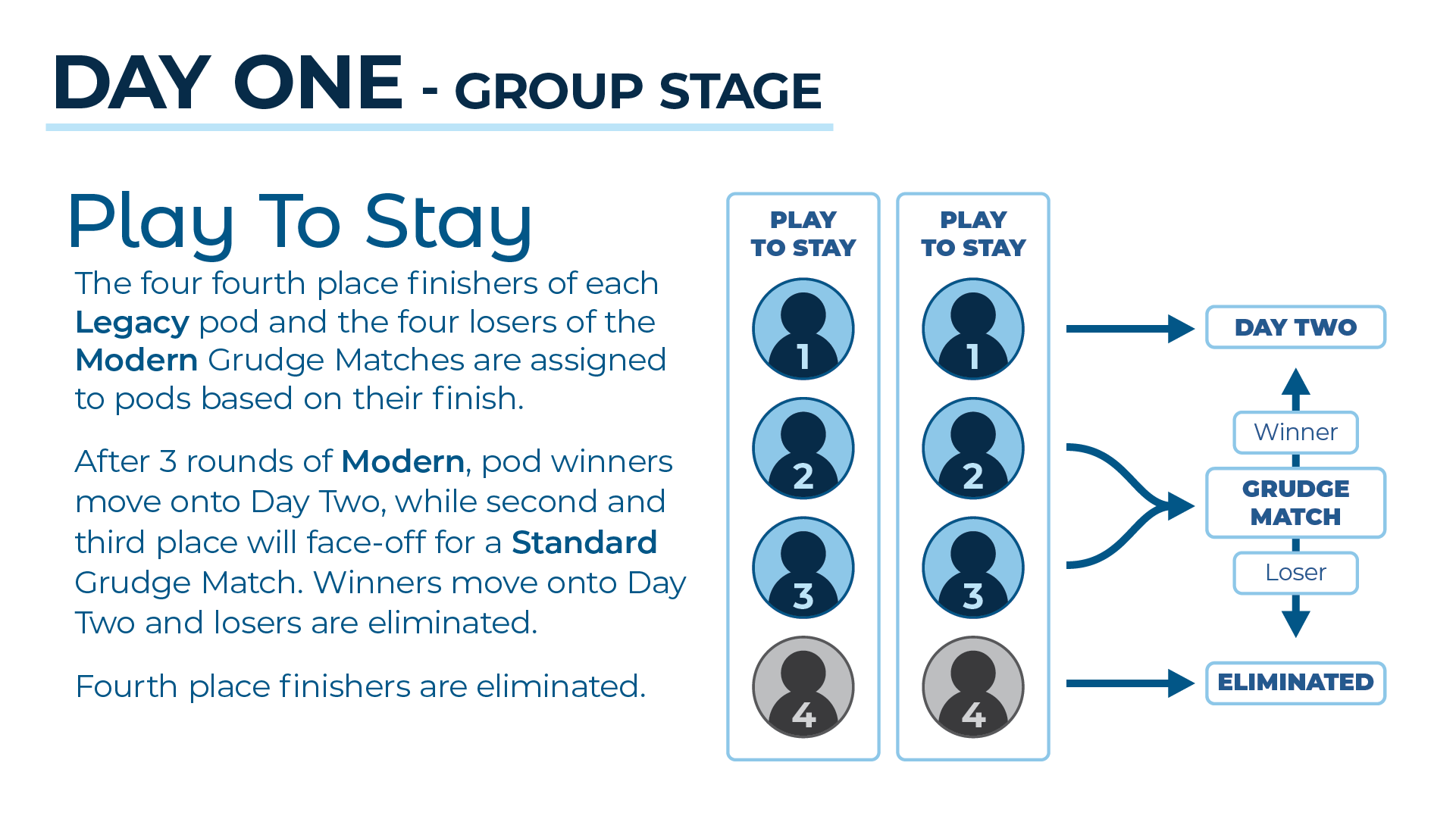 The players who finished in second and third place within each Play to Stay pod will face-off against one another in a Grudge Match using their Standard decks. The winners will advance to Day Two, while their opponents will be eliminated from the tournament.

Before one of our four remaining competitors can claim their title,
they will first need to win Best-of-Three matches (yes, matches!)
versus each of their opponents, with each match played using one of
the tournament’s three formats (Standard, Modern, Legacy).

For the first match, instead of just choosing to “play or draw”, the
higher-ranked competitor will get to choose whether to play/draw OR select the format that will be played. For the second
match, whichever player lost the first match will get to make the same
choice noting that a format cannot be selected more than once. Should
players go to a third match, whichever of the three formats has not yet
been played will automatically be selected as the format for that match,
and whichever player lost the second match will choose whether to
play/draw. 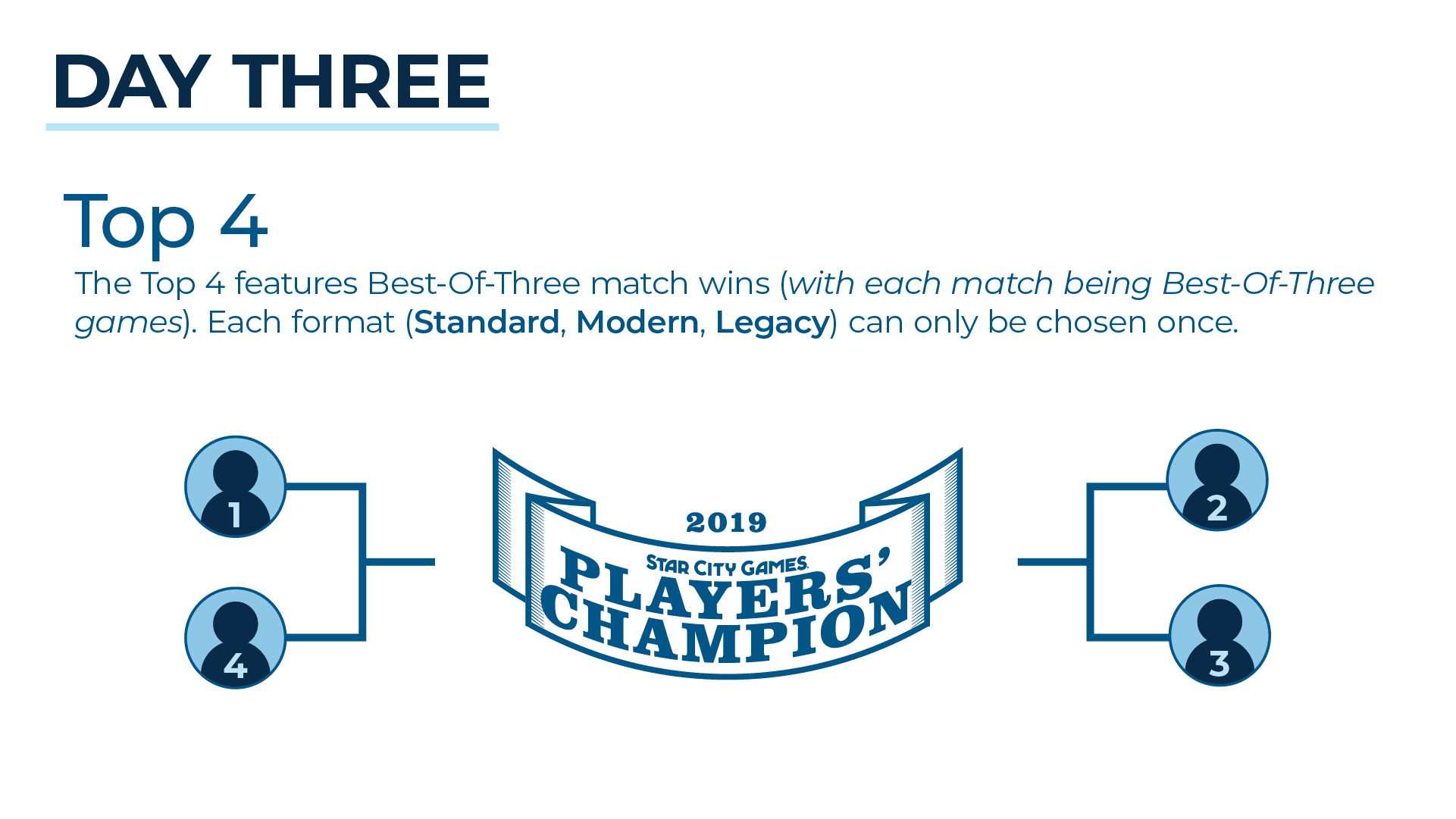 When designing the Players’ Championship, our goal was to create a truly
unique event structure that offered thrilling matchups, high stakes, and
resulted in every win mattering. We also thought that a tournament with
such a unique event structure should award it’s winner a prize that’s just
as unique, and are excited to announce that our champion will get to return
home with the first-ever Star City Games Players’ Championship Belt! 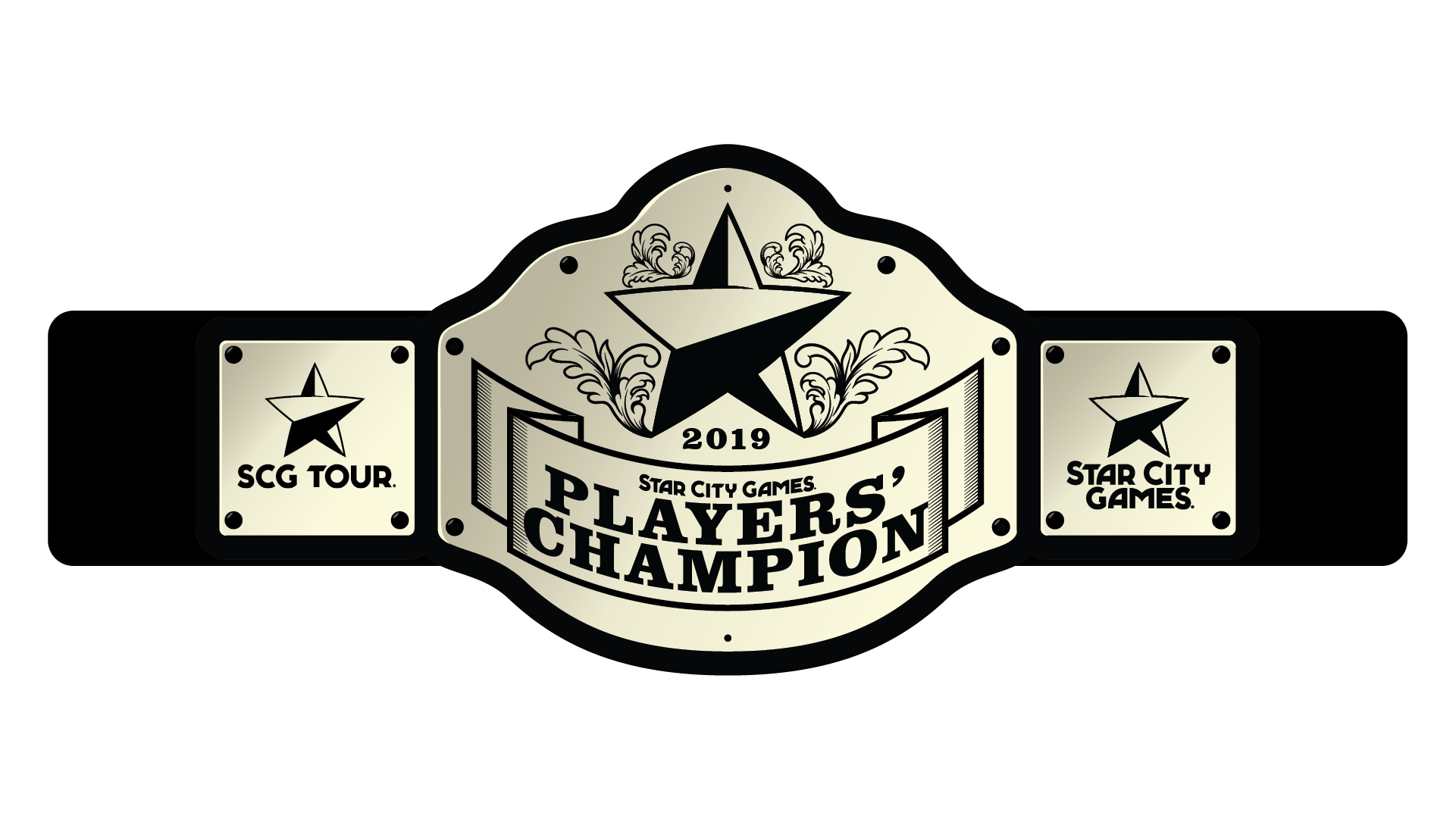 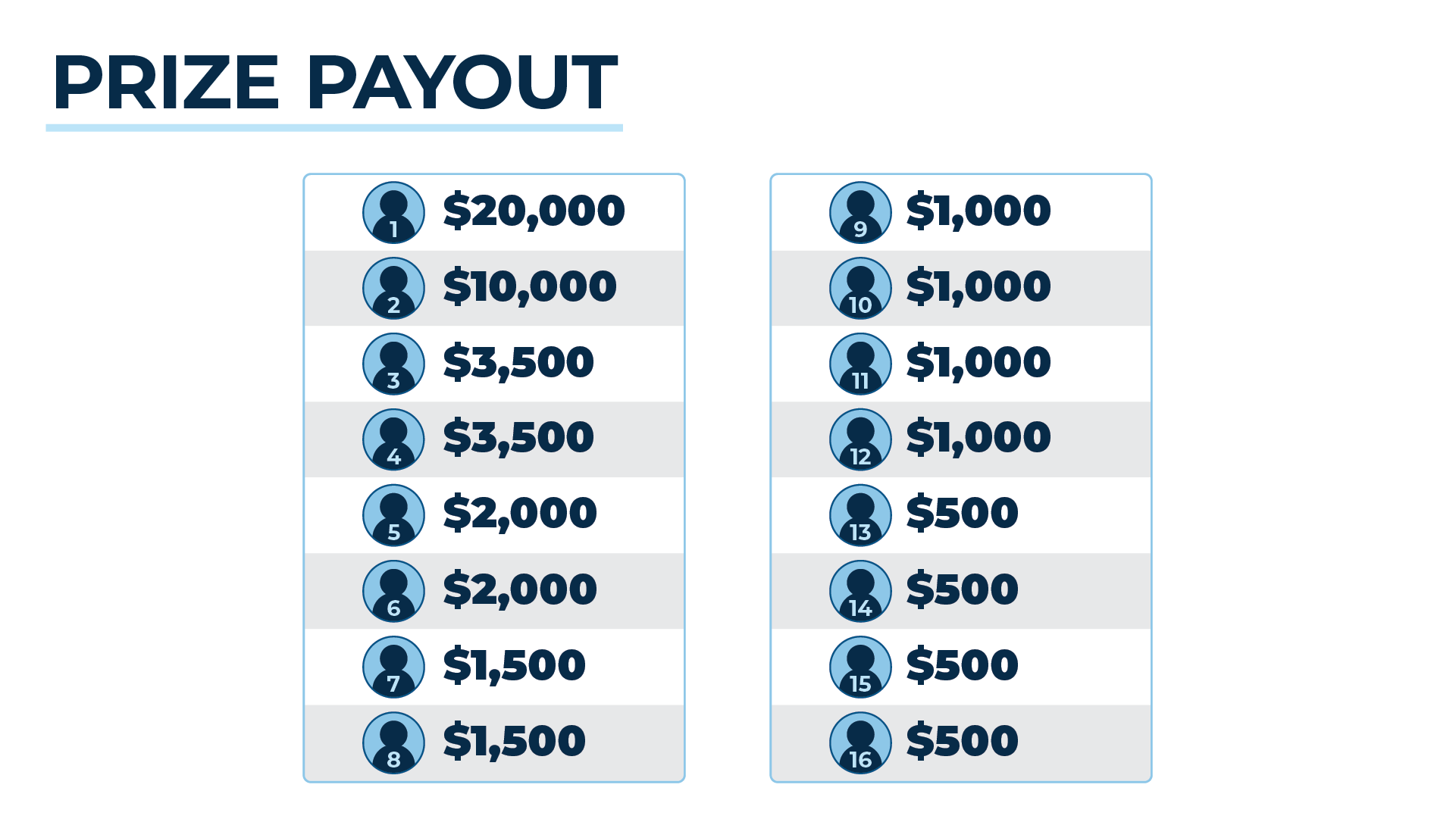 We are beyond excited for the return of our capstone tournament, and hope
you are too! Use the hashtag #SCGPC to discuss today’s announcements, and
on December 13-15, follow three days of 2019 Star City
Games Players’ Championship action LIVE on Twitch.tv/SCGTour!

We’ll see you there!