Wizards of the Coast (WotC) has announced it will produce in-Magic versions of cards from the Secret Lair X The Walking Dead drop in an update to its Secret Lair Universes Beyond article.

After players issued concerns around not being able to obtain the cards from the Secret Lair X The Walking Dead drop, WotC revisited its policy and said that the cards will be reprinted as functionally similar, in-Magic versions that will appear in Set Boosters as additions to The List. The reprinted cards will be considered equivalent game pieces so only four copies of either printing can be used in a deck. WotC stated earlier this year that cards showing up in Universes Beyond Secret Lair drops will be reprinted roughly six months after the drop is sold via Set Boosters. Originally, WotC said that the cards from The Walking Dead drop would not be reprinted, but “sometimes plans change.” 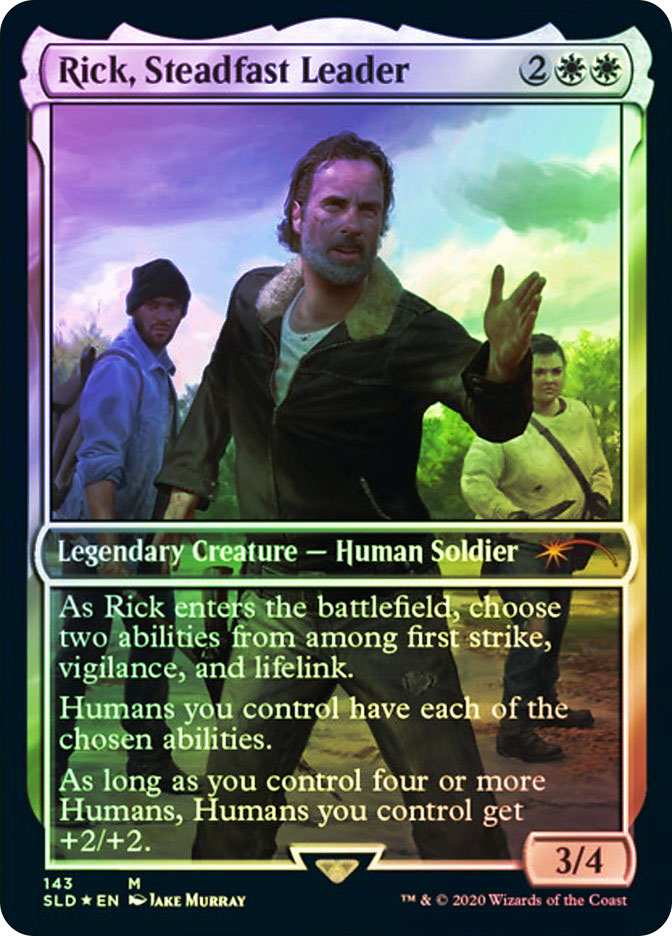 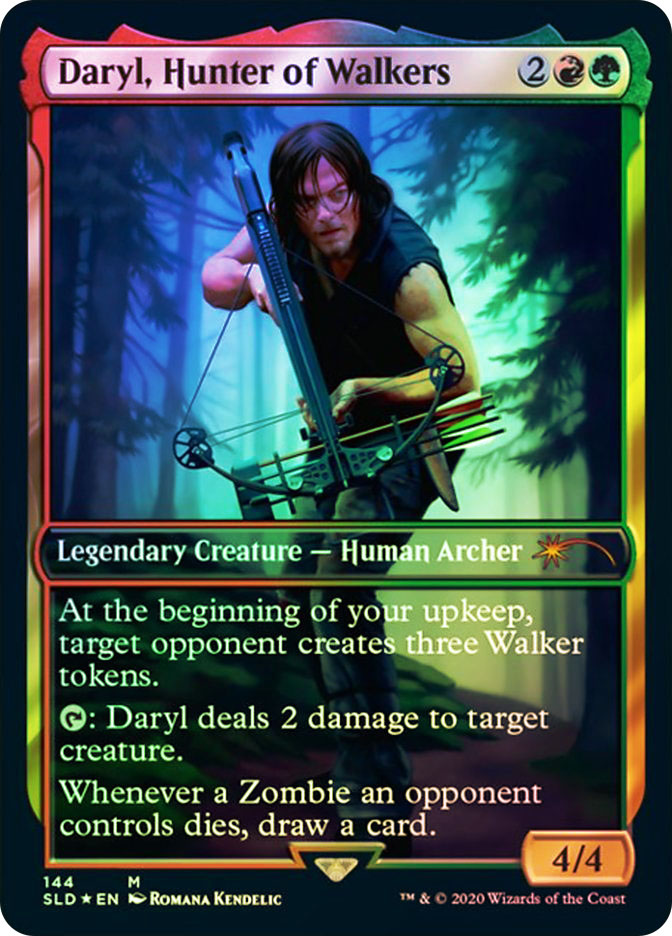 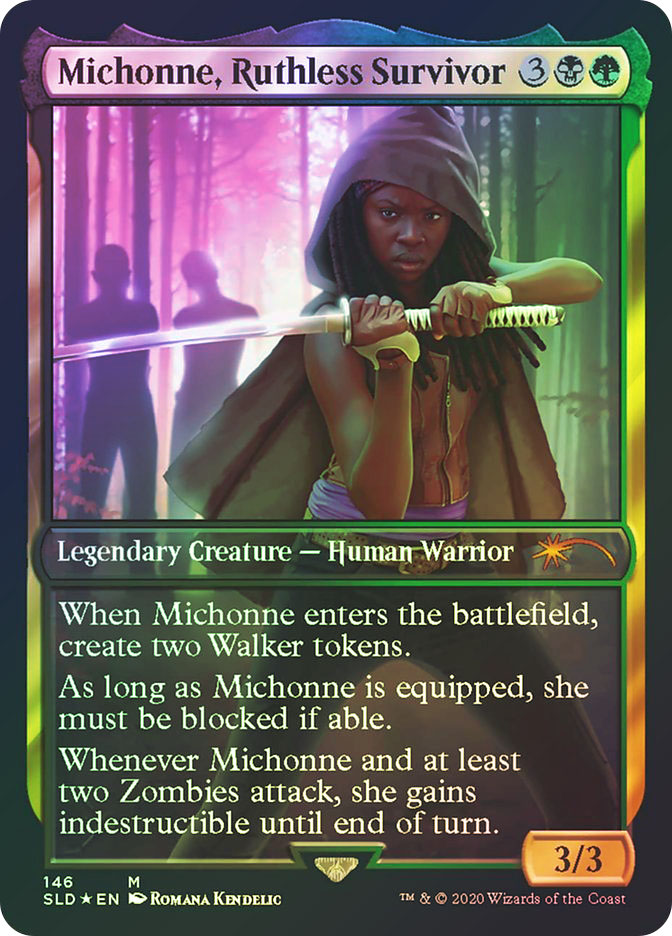 The article also said that another Universes Beyond partnership will be announced soon.