When you think of me, you probably think of a few things: 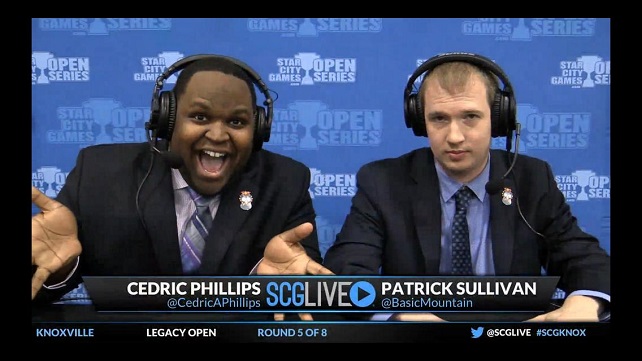 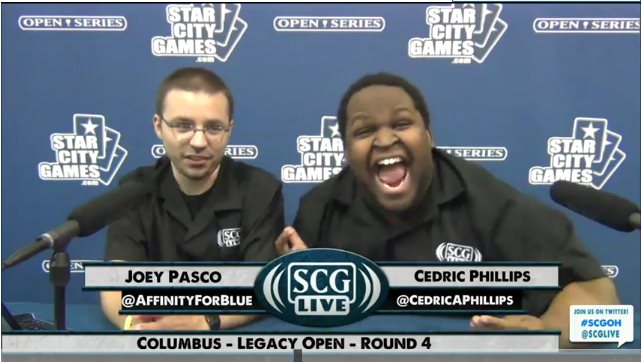 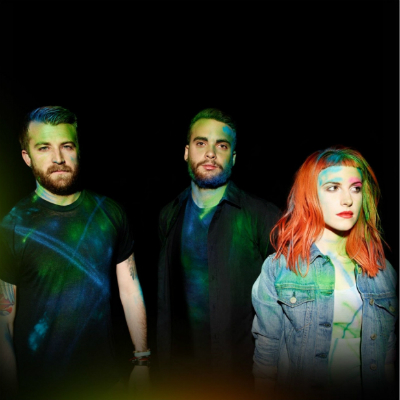 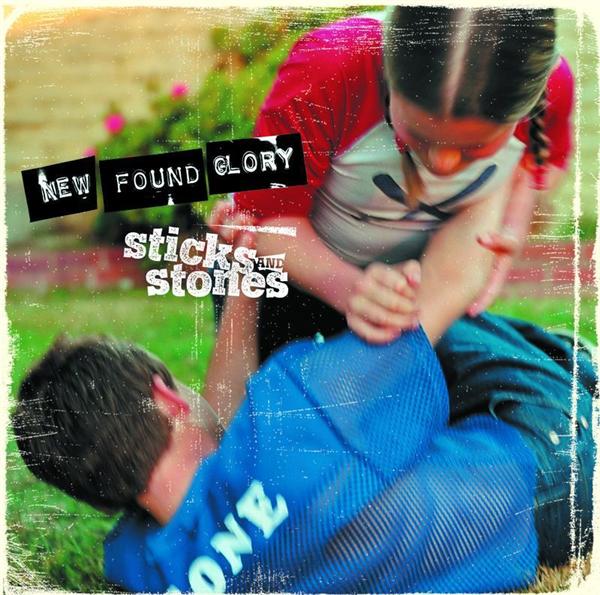 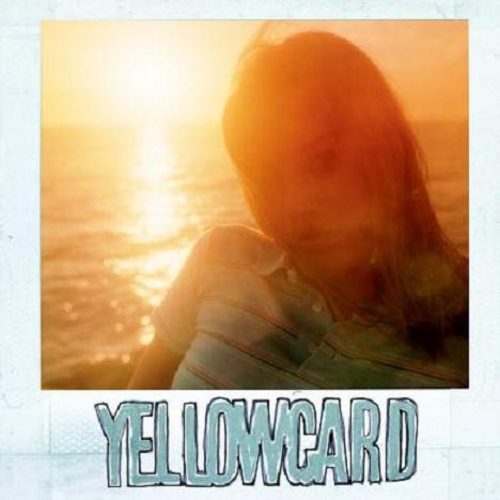 And my absolute hatred of blue cards!

I’m stubborn. I like to win my own way. Preferably without Islands in my deck. But every once in a while, a blue card comes along that even I must play.
And I tried pretty hard not to, but once you get a taste, it’s hard not to come back. Besides, we had a lot of fun together:

What do these two decks have in common? Besides being an absolute blast to play, they’re centered around one card: 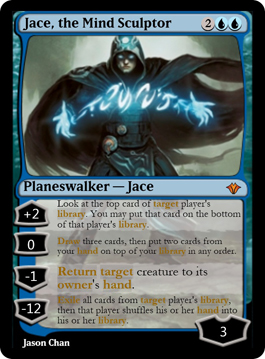 The boss is back and he’s got some brainstorming to do. Now I have no idea what Vintage Masters is going to be like, as the previews are just now rolling
in, but I can’t imagine passing this card too often.

Well, I guess you could. But you’ll probably regret it. Because even though that Mox is all shiny and cool, and that Black Lotus is giving you a sweet
boost in mana, Jace is what wins games. And I don’t know about you, but I’m in the business of winning games.

Look at it this way. If Jace could carry me to wins, the most anti-blue mage you know, imagine what it’s capable of in your hands, you
levelheaded, reasonable, blue-playing Magican, you.

Vintage Masters was looking pretty sweet already, but this one just put it over the top.

Welcome back, old friend. You were missed. Even by me.