A new take on Team Constructed.

A playmat of a card that was almost immediately banned.

To say Season One of the SCG Tour has been an unpredictable whirlwind would
be the understatement of 2017, but we’ve rolled with the punches and have
had an absolute blast bringing it to you. Seeing the

Opens sell out as quickly as they did was as unforgettable as receiving a
text from Kali Anderson telling me that “our Smuggler’s Copters playmats
might not be so cool anymore” after the powerful vehicle was banned from
Standard. But as we’ve learned over the past few weeks with the banning of
Sensei’s Divining Top and Felidar Guardian, anything can happen when it
comes to Magic and that’s part of the reason I think we all love it.

So without any further ado, I happily present to you, the SCG Tour 2017
Season Two Schedule!

That’s a Lot of Modern!

It certainly is! One thing that we’ve noticed over the years is that
players love Modern! From attendance in Opens and Classics to viewership at
home, people can’t seem to get enough of Magic’s most volatile format. And
we’re happy to bring you more Modern than ever before during Season Two of
the SCG Tour with Modern Opens in

Another thing we’ve noticed is that players love playing and watching
release weekends of new sets. The excitement of seeing a new set in action
is a feeling that never gets old, as demonstrated most recently with the
release of Amonkhet. As such, our Standard Opens during Season Two
of the SCG Tour will be release weekends for Hour of Devastation (Cincinnati, July 15-16) and Ixalan (Dallas, September 30 -October 1).

Lastly, with your overwhelmingly positive feedback on our unique Team
Constructed format at the SCG Baltimore Open earlier this year, we’ve
brought that format back not once but twice during Season Two of the SCG
Tour. Be sure to mark your calendars and find two of your best friends for
Team Constructed Opens in

The dates, locations, and formats for Season Two of the SCG Tour are cool
and everything, but I know what you’re really here for. You want to know
about the sweet playmats we’ll have available for those participating in
Opens and Classics starting with those held alongside June 30 -July 2’s
Season One Invitational. Well here they are!

All participants in an SCG Tour 2017 Season Two Standard Open or Classic
will receive an exclusive playmat featuring Amonkhet‘s
Masterpiece, Bontu the Glorified! 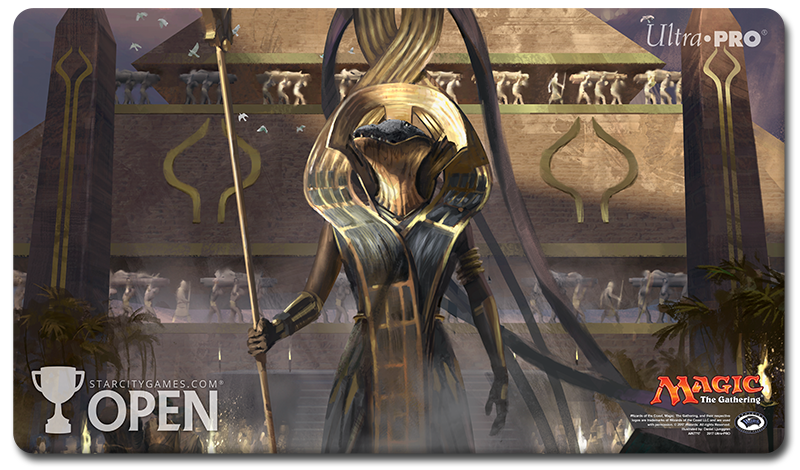 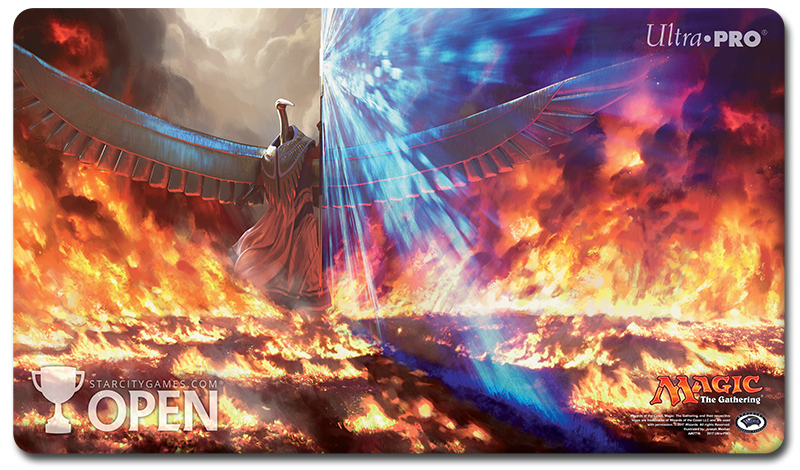 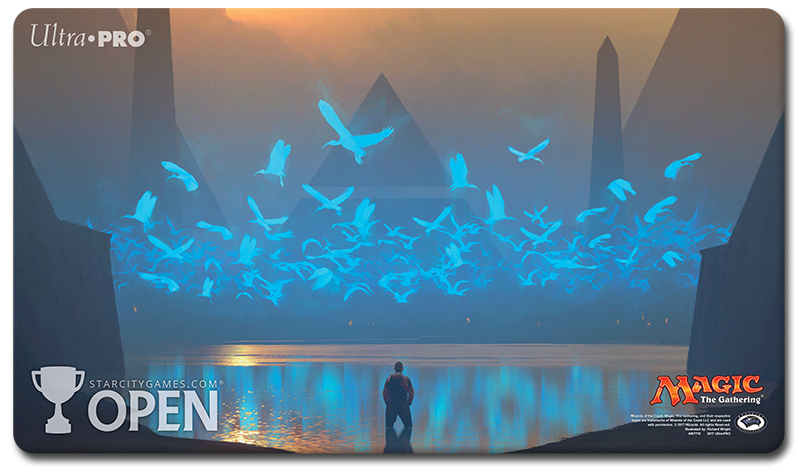 
As is always the case, I want to make it known that we value everyone’s
feedback; it helps make the SCG Tour possible. So if you have constructive
feedback about the SCG Tour, let me know! I’ll be at most SCG Tour weekends
in 2017, but if you won’t be, you can find me on Twitter at @StarCityGames.

Thanks for all your support of both StarCityGames.com and the SCG Tour. And
most importantly, we look forward to seeing you at the