Humans Will Be the Creature Deck of Choice

Humans is scary good. Sadly, it invalidates many other tribal or aggressive decks because it does what they do, except much better. Humans has a bunch of disruption and a blisteringly fast clock, whereas the other tribal decks have one or the other.

The five-color manabase plus Aether Vial makes the mana a non-issue, but there are limitations imposed by the Ancient Ziggurat manabase. Instead of being limited by what colors you can play, you’re limited to your tribe and creatures in general. Some cards like Dismember and Grafdigger’s Cage are easy enough to cast, but for the most part, you’re stuck with cards that say “Human” on them. 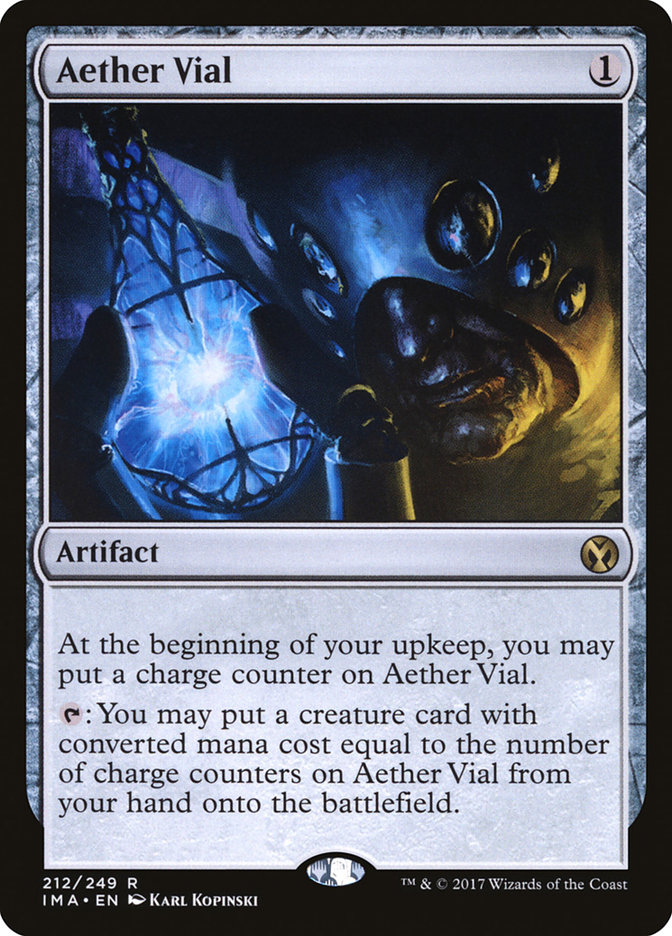 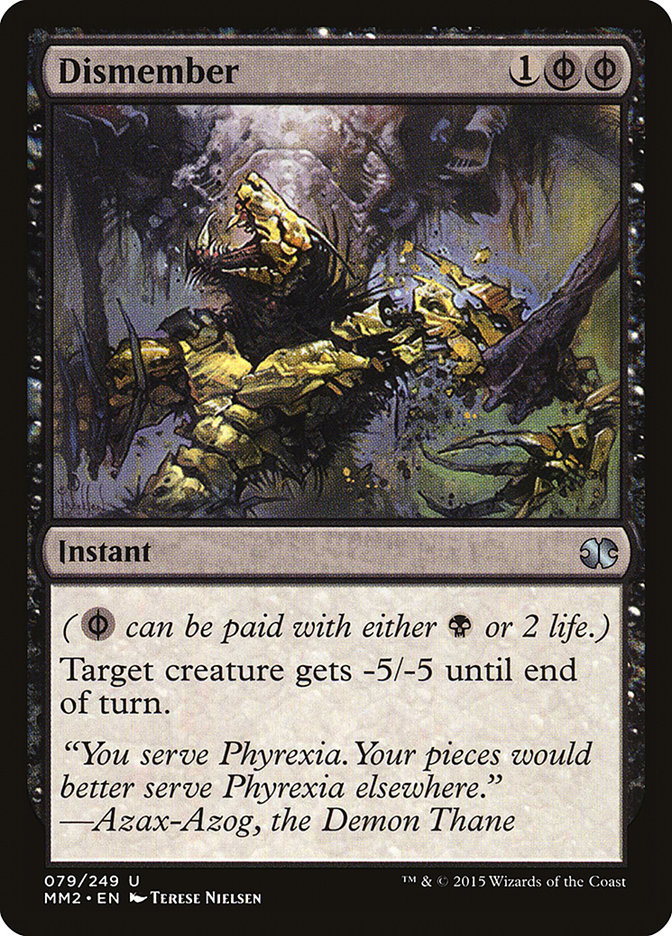 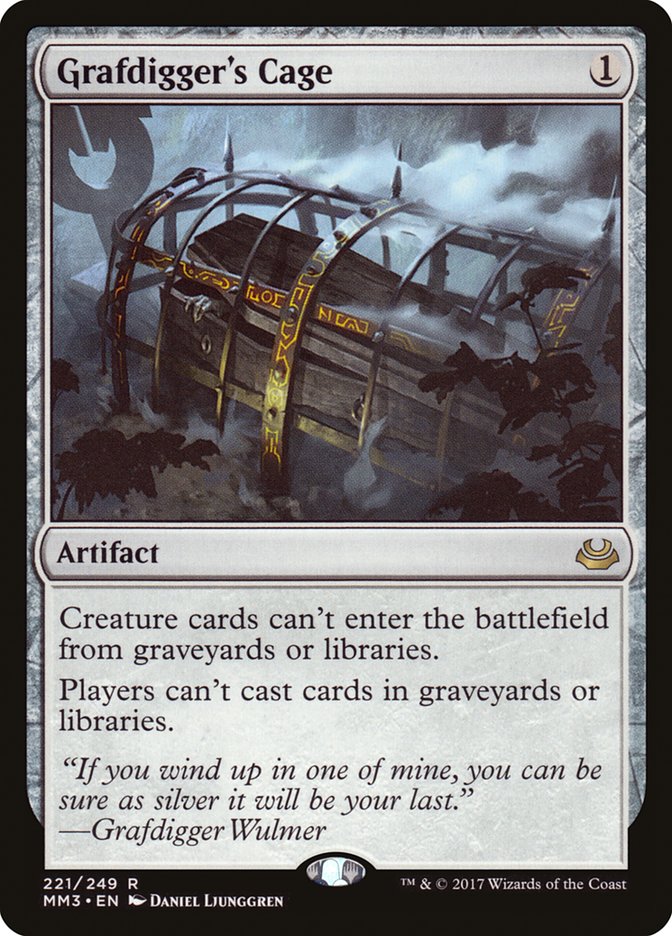 Given the options available for that creature type, that’s not necessarily the worst thing. Meddling Mage, Kitesail Freebooter, and Thalia, Guardian of Thraben provide ample disruption to keep combo decks in check. Champion of the Parish and Thalia’s Lieutenant provide the fast clock. Mantis Rider has evasion in case the battlefield gets bogged down. Reflector Mage punishes Gurmag Angler. Additionally, Phantasmal Image allows you to double up on whatever your best card is at the moment.

We’re at a point where Humans is pushing the envelope for what an aggressive deck is capable of. It also does so while being almost strictly better than every other aggressive deck out there. Not to alarm people, but Wild Nacatl was banned for diversity reasons, so seeing something get the axe from Humans wouldn’t be crazy to me. Aether Vial is the scary enabler that adds ten mana over the course of the game, but it’s also the card that helps the other tribal (and Death and Taxes) decks.

Big Mana Will Be Popular, But Will Struggle on Day 2

I can’t imagine many people are going to enter this tournament hoping to dodge big mana decks. Those decks have done well as of late on the Grand Prix and RPTQ circuits and will be a popular choice among players without pro levels. Will those players make it out of the draft rounds alive? Even if they do, I hope they’re prepared for the onslaught of aggression that they’ll face.

Maybe there will be one other secret master who crushes it with Lantern, but these two will be leading the pack, mostly because they will wisely focus on their Draft preparation. 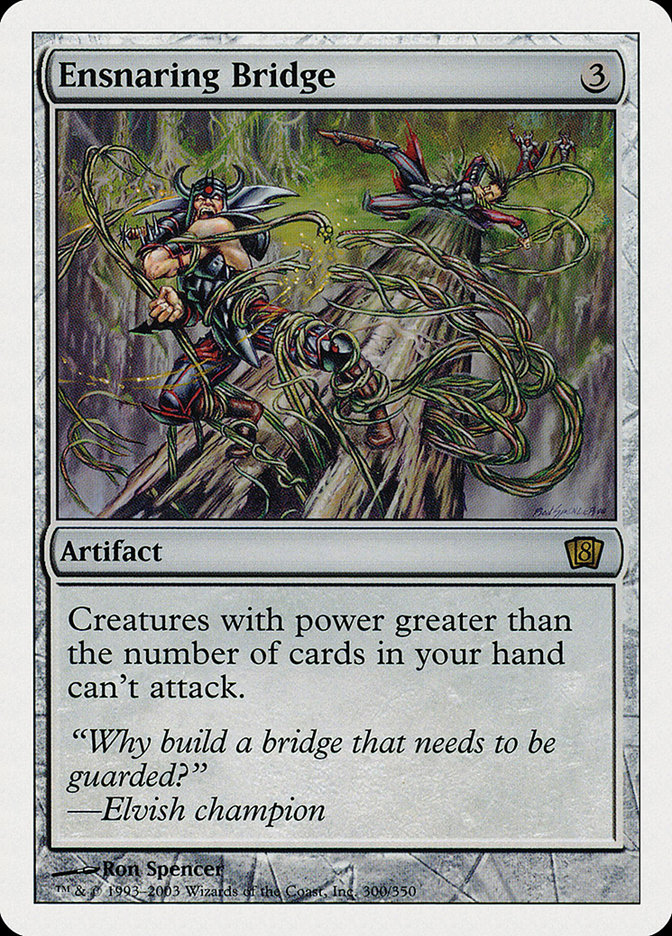 Ensnaring Bridge is in an excellent position. Lantern is also probably the best possible deck to play in the Pro Tour, if only because it will be the best deck that no one has practiced against. I can count how many matches I’ve played against Lantern lifetime on one hand, and while I think I understand the deck, I’ll be prone to making mistakes against more than any other deck in the field.

Despite being an artifact-based strategy, Lantern should be able to weather the storm.

Burn Will Be the Worst-Performing Deck

Affinity is a bad matchup for Burn. Death’s Shadow and Humans will be ready for it. Storm is going to smash it.

Burn might prey on Tron decks, but those won’t remain in the winner’s bracket for very long. Similarly to Dredge, there are several decks in the field that have a naturally solid matchup against Burn. You can fully expect the largest flop for Burn in Modern’s history, and it won’t even necessarily be on the back of hate cards. 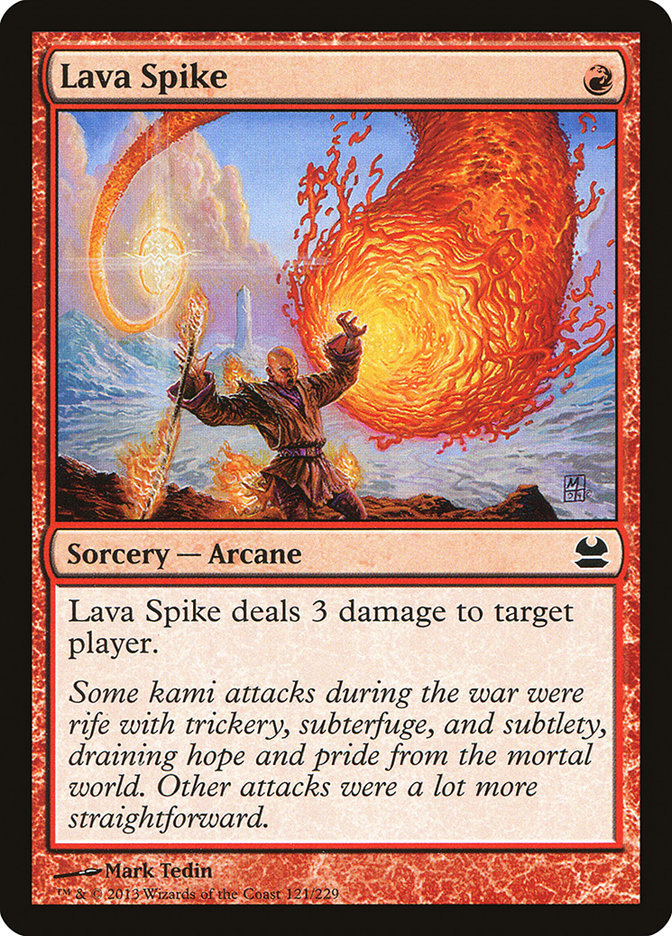 Still, Burn will be a deck that players and even teams may choose to play because they don’t know what to play, don’t know Modern well, or come to some convoluted conclusion as to why it’s supposedly good.

Modern is a young person’s game. Despite it being Pro Tour Rivals of Ixalan, there will be zero Dinosaurs in the Top 8. However, three players in this Top 8 will be inducted into the Hall of Fame within the next five years.

Jeskai Control Will Lose in the Finals

Lightning Helix, Supreme Verdict, and Snapcaster Mage will slice through Humans, Burn, and Affinity, but will have to get lucky and dodge big mana and Storm. 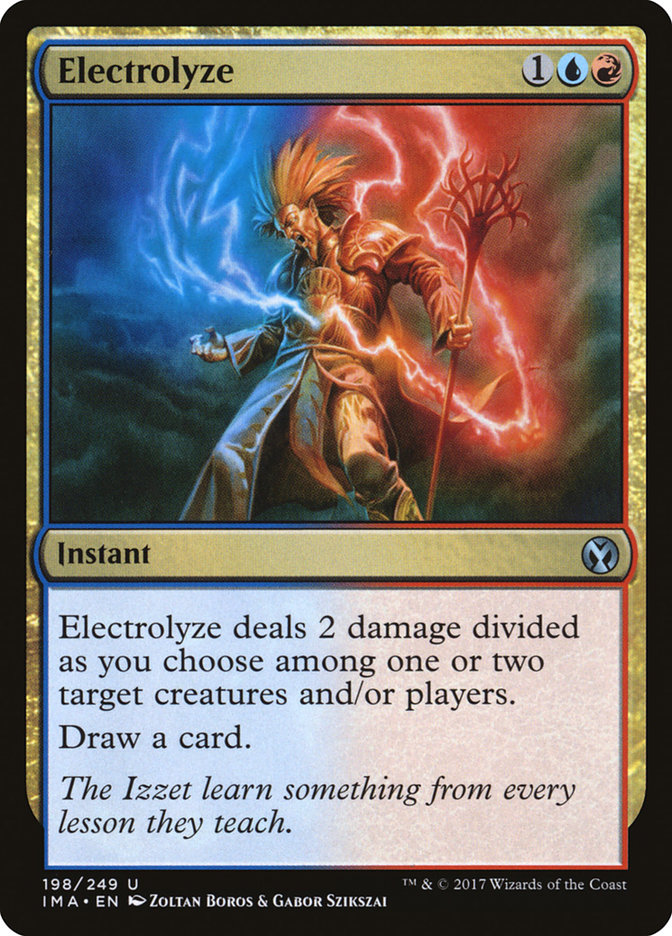 If someone has a tuned list and gets some above-average pairings, I wouldn’t be surprised to see a good showing from Jeskai. It’s easier said than done, and if you want to spike this Pro Tour, you are probably better off playing something like G/W Hexproof.

I Will Cash the Pro Tour

This might be a bold claim, considering I haven’t quite narrowed down my deck choice yet as I write this, but whatever. I finished 50th at Grand Prix London after going 5-1 in Draft and I’m really feeling it. I had some fight in me last weekend, and unless I continue waking up at 4 AM local time, I think I’ll be in fighting shape.

Despite not having a deck and not playing tournament Modern in quite a while, Modern has been my best format, even if it doesn’t exactly seem that way.

If I play traditional Grixis Death’s Shadow, I predict a 6-4 record. Eldrazi Tron would get me a 5-5 record. G/W Hexproof might secure me a 7-3 record, but I’d be absolutely miserable playing it. W/U Eldrazi and Taxes is rad, but doesn’t look good for this field, unfortunately.

I would pay a lot of money to whoever would ship me a decklist that would carry me to an 8-2 record. That just seems impossible to me. 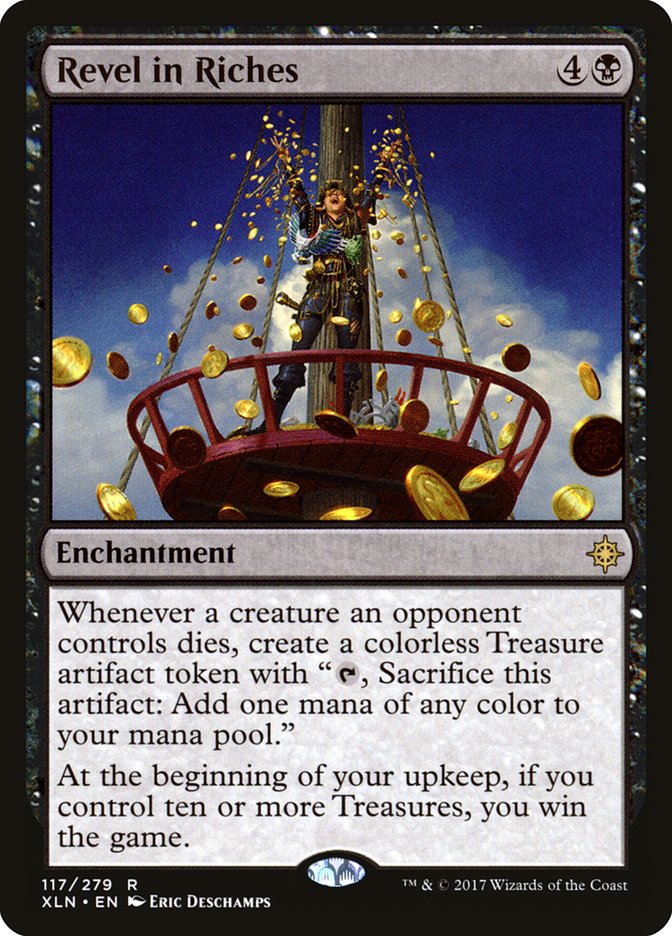 Still, a format where the best strategy is to be attacking? Who else could you possibly want at the helm? Let’s hope Cedric doesn’t mess it up and play something dumb. (CEDitor’s Note: The Draft format is tribal-based and I’m playing Humans in Modern. If ever there was a time for me to win a string of matches!)

Something Will Be Banned After the Pro Tour

Oddly enough, it’s possible that my predictions are both at odds and will happen anyway. Even if Death’s Shadow underperforms, I wouldn’t be surprised if something like Street Wraith or even Death’s Shadow itself gets banned after the Pro Tour.

Street Wraith is already on my watch list, along with Simian Spirit Guide, Mox Opal, Faithless Looting, and Manamorphose. Even if these cards aren’t in dominant decks at the moment, they will likely be banned at some point. Each of those cards is a unique enabler for potentially broken interactions, even if the decks themselves aren’t inherently broken.

The splash damage from banning these cards would be very real, as there are some decks that use them as tools merely to compete with the other, more powerful decks in the format. Losing those decks from Modern would be truly unfortunate, but the games are drastically different when those cards are drawn early enough.

I’m actually kind of excited for this Pro Tour, although definitely more as a spectator. Will someone break it? I doubt it, but that doesn’t mean people aren’t going to try. As an outsider, I’ve enjoyed seeing Modern evolve over the last year and I don’t think we’re done. Maybe this is the solved version of the format at the moment, but I find that difficult to believe.

Who knows! Maybe the metagame will be completely different…