It’s about 1:00 AM, and it’s been Christmas for an hour on the East Coast. I’m snacking on some Christmas cookies, sugar cookies with red and green snowmen on them, and playing the finals of a Cube draft. Game 1 I open up on an absurd hand that will allow me to cast Primeval Titan on turn 3.

My next two draw steps are Avacyn’s Pilgrim and Terastodon, and I get to cast Terastodon on turn 3 instead. Merry Christmas! 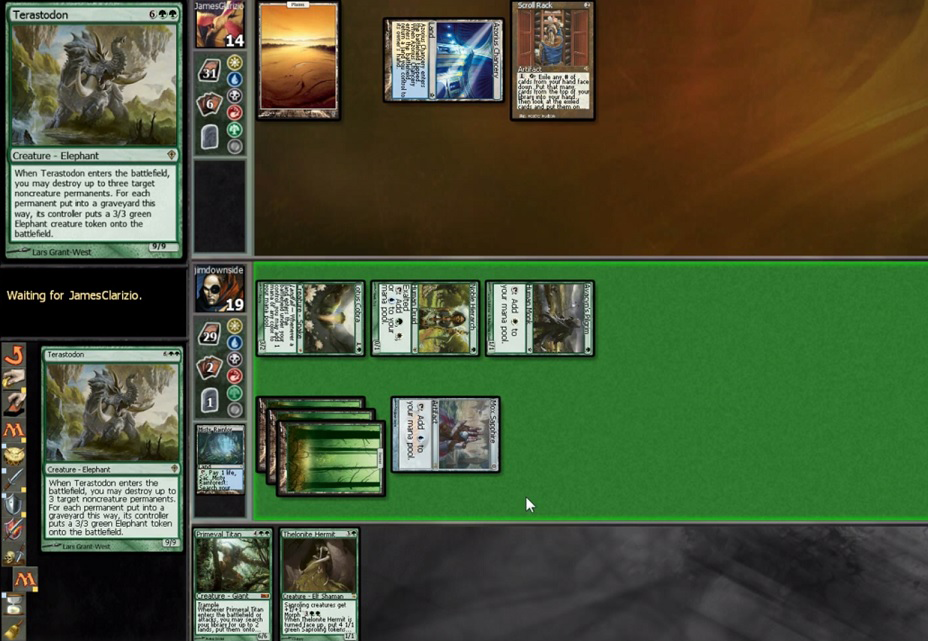 What’s the best part about Christmas? Is it presents? Christmas cookies? Friends and family? Pie?

If you’re a Magic player, all these things are great, but we also get the fun of Cube drafting on Magic Online! Lots of people have been writing about drafting storm decks and Sneak Attack / Show and Tell decks, and my first draft I jumped on that train with a pretty wild Mono-Blue Artifact/Storm deck featuring Tinker, Tolarian Academy, Brain Freeze, Time Spiral, and more. Some speculative keeps later and that one was over in round 1, and I moved on to more interesting pastures. 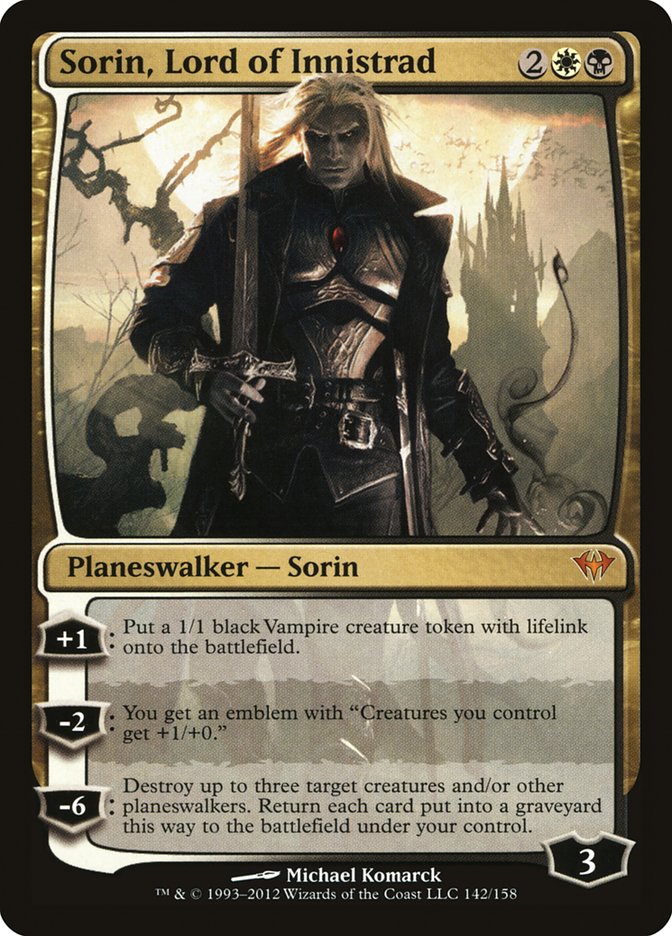 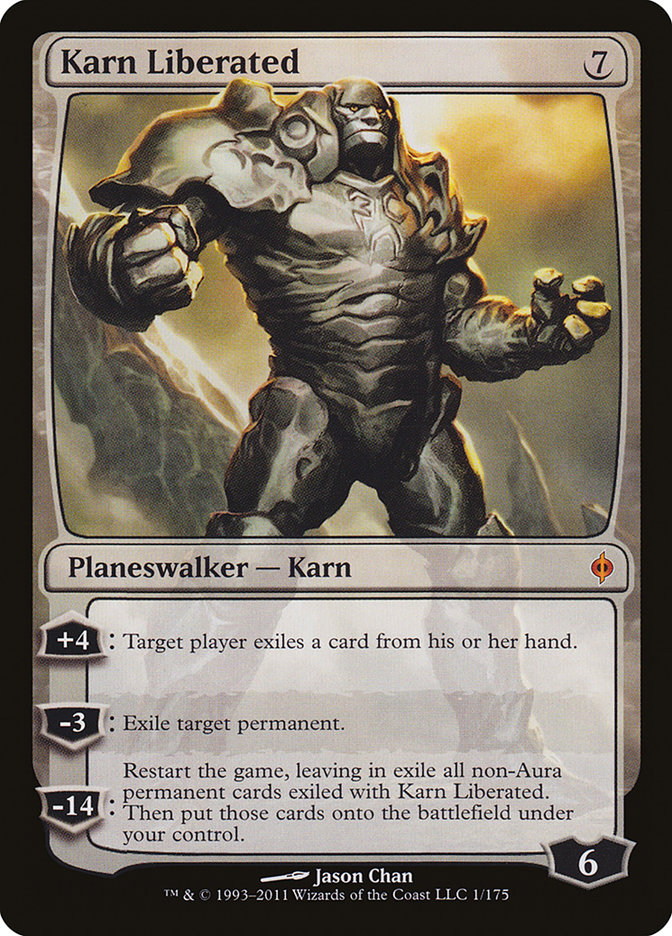 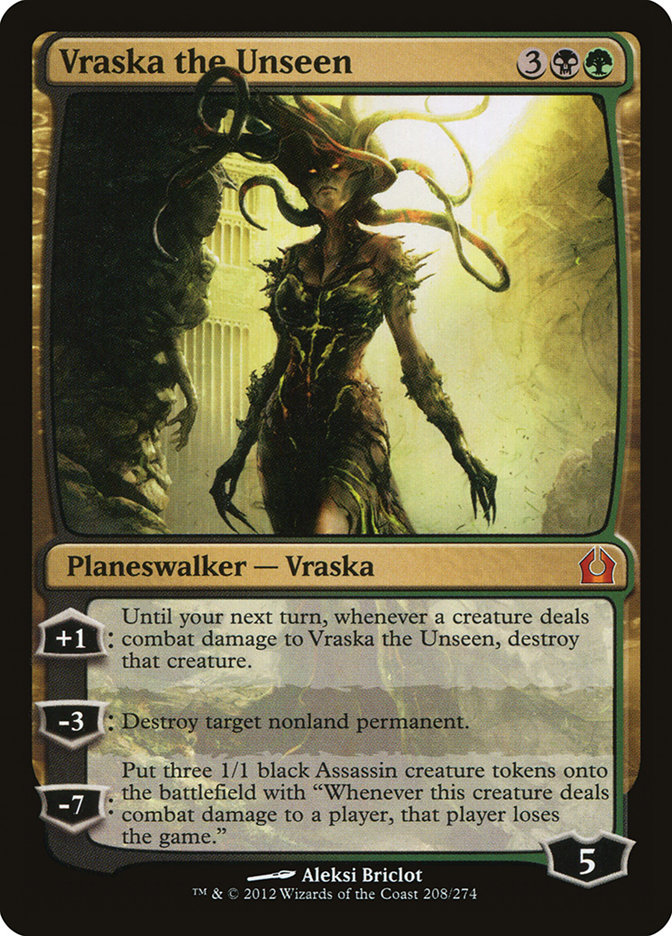 The second draft saw me jump right into a four three-color planeswalker deck, sporting an ensemble of six walkers and some solid ramp. This draft really illustrated how to both have fun and dive deep into a deck. I decided on a plan and stuck through it to the end, making for a fairly synergistic and really fun deck. I won an extremely tight match versus a Mono-Red Aggro deck in the first round but ultimately succumbed to a mulligan to five in game 3 of the second round. 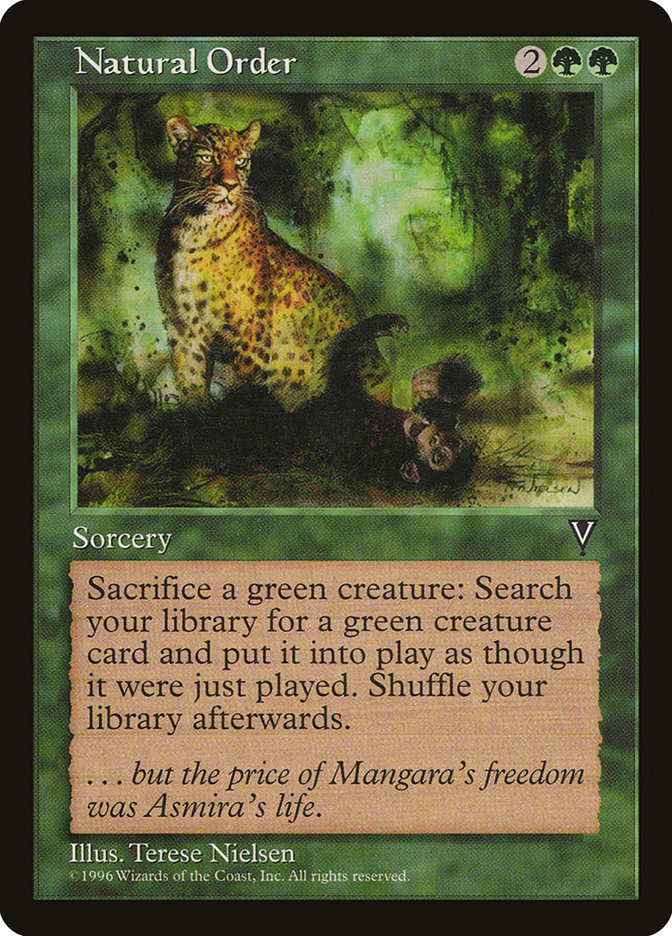 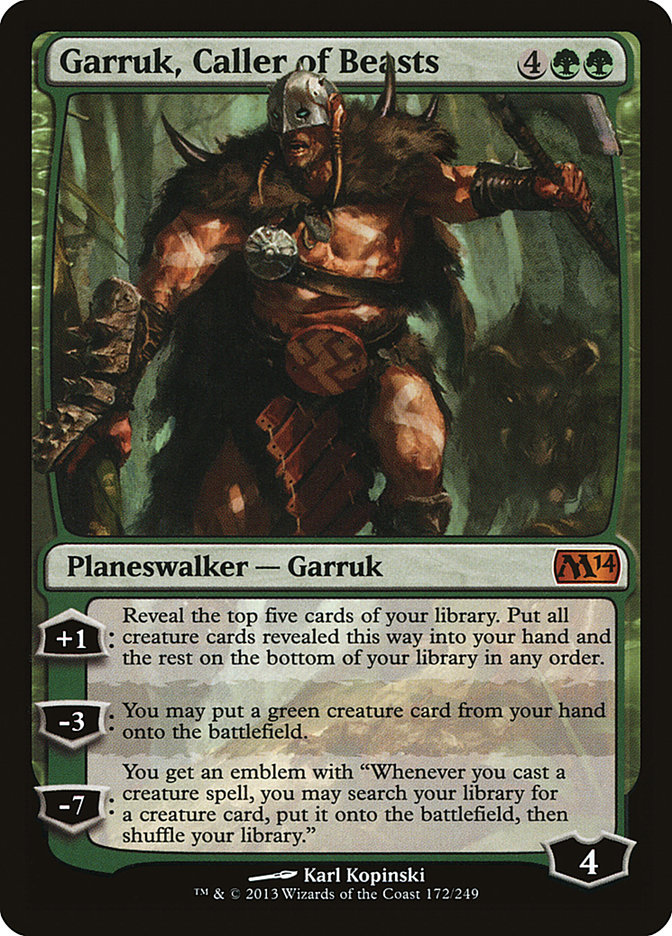 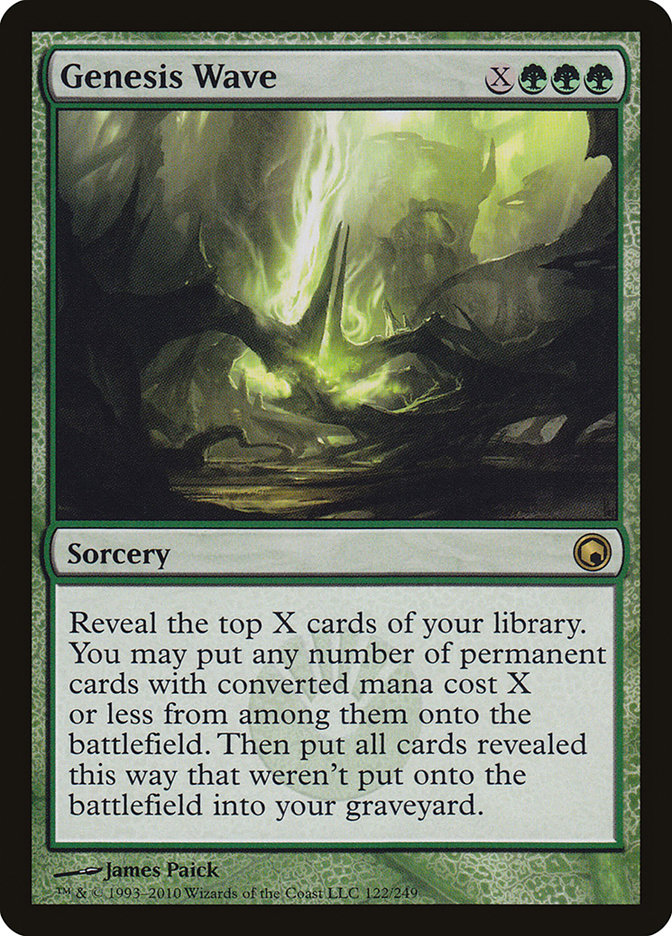 Despite how fun the first two decks were, I think my third draft really hit the mark. I started off as a possible U/G deck, but the green just kept flowing. I ended up with a rather insane Big Green Machine featuring some very fast mana and some huge top-end threats like Primeval Titan and Terastodon. We also got to play some huge Genesis Waves since our deck was almost mono-permanents and make excellent use of both of Garruk, Caller of Beasts’ abilities and Natural Order. This draft shows you a lot about staying on target because I could have branched off into my blue cards but I thought the consistency that staying mono-green offered was too great. I took this one down rather convincingly.

All of these drafts were a ton of fun and show one of the main things I really like to stress when it comes to Cube drafting: making speculative picks. You can take a Stoneforge Mystic with no Equipment and assume you are going to pick some up at some point, much like we were able to start our combo deck knowing that we would likely have a shot at some form of big mana acceleration (be it Heartbeat of Spring, Tolarian Academy, or whatever). You really want to draft a deck, not just a pile of good cards, and making speculative picks helps you do that. Occasionally it won’t pan out, but it’s not hard to keep an eye open for a backdoor to move into another deck that might be similar to the one you are trying to draft.

Hope you guys enjoyed the drafts, and have a sweet holiday!