Gavin Verhey used today’s episode of Good Morning Magic to give a run down of what’s to come in Time Spiral Remastered.

Verhey’s original idea for the product was a way for players who never got to draft a format to get do it for the first time while letting players who enjoyed it originally do it again, but with some updates and quality of life improvements. Verhey pitched Time Spiral block as the first option, as it was one of his favorites.

The set will be 289 cards from all sets in the block: Time Spiral, Planar Chaos, and Future Sight. The set was influenced by Tempest Remastered, which only appears on Magic Online, and will not be Standard legal. Similar to the original Time Spiral, there will be a bonus sheet of 121 cards with a purple expansion symbol. In Time Spiral Remastered, none of the extra 121 cards will be from the original Time Spiral block, but will range from tournament staples to casual favorites. So far we’ve seen Chalice of the Void, Path to Exile, Relentless Rats, and Cranial Plating previewed from this sheet.

With no cards from the extra sheet being from the Time Spiral block, the color-shifted frame from Planar Chaos will not be included. The same goes for the future frame from Future Sight. Additionally, there won’t be any planeswalkers on the sheet, though every format from Vintage to Pauper can expect key reprints. 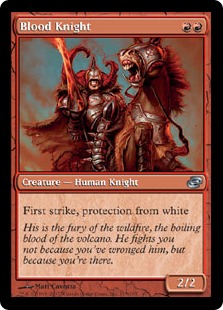 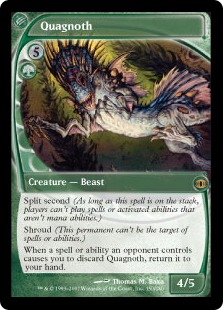 Previews for Time Spiral Remastered begin on Thursday, so Verhey will be moving his Wednesday episode to Thursday to kick it all off. From there, a new episode of GMM will preview a card each day of preview season.