I’m torn up over this pick. Oakhame Adversary is far and away the best card in this pack while Tempting Witch and Unexplained Vision are filler cards. By this logic, the pick should be a clear Adversary, right? Not necessarily.

With a deep mono-blue start, there is inherent value in passing a pack with zero blue cards this early. It’s an opportunity to signal downstream, which increases the probability of a potent Pack 2. And it’s not like Unexplained Vision is bad. It’s just a bit too clunky to be excited about.

I believe if I had taken Oakhame Adversary, this draft would have gone a lot better; however, I am inclined to stick by my pick of Unexplained Vision. The probability of abandoning this absurd pool of blue cards feels low enough that it’s worth passing the Adversary.

Just like Oakhame Adversary, Inspiring Veteran is by far the best card in the pack. I’m surprised to see it here, and I view it as a pretty large signal. However, it goes with arguably zero cards I’ve drafted so far. Is it worth throwing everything away?

Well, yes and no. Normally, Inspiring Veteran isn’t worth throwing everything away. I don’t even think it’s more powerful than Covetous Urge or Midnight Clock. And you could make an argument for Turn into a Pumpkin as a better card as well. However, the rest of the pack doesn’t offer much. I wouldn’t fault you for taking Inspiring Veteran as it has the highest upside, but it’s not what I took.

I took Gingerbrute. I believe it’s the best card for green aggro, which both appears to be open and is an archetype I like. Mistford River Turtle and Reaper of Night are playables for the blue shell I’ve drafted so far; however, the four-drop slot is clogged and they’re filler at best.

Honestly, it’s difficult to tell how well I drafted this seat. As I mentioned earlier, I think if I had moved into a green aggressive deck, I would have had a great deck. However, was there really a reasonable way to navigate this seat that way? What would you have done differently? Here’s the draft log. If you have any huge disagreements, feel free to tweet them at me!

I don’t feel like this deck is bad, but it doesn’t seem particularly good. Gingerbrute isn’t a card I’m looking to play in non-aggressive decks. But, here we are. I haven’t played with the deck yet, so I can’t report on how it played out. 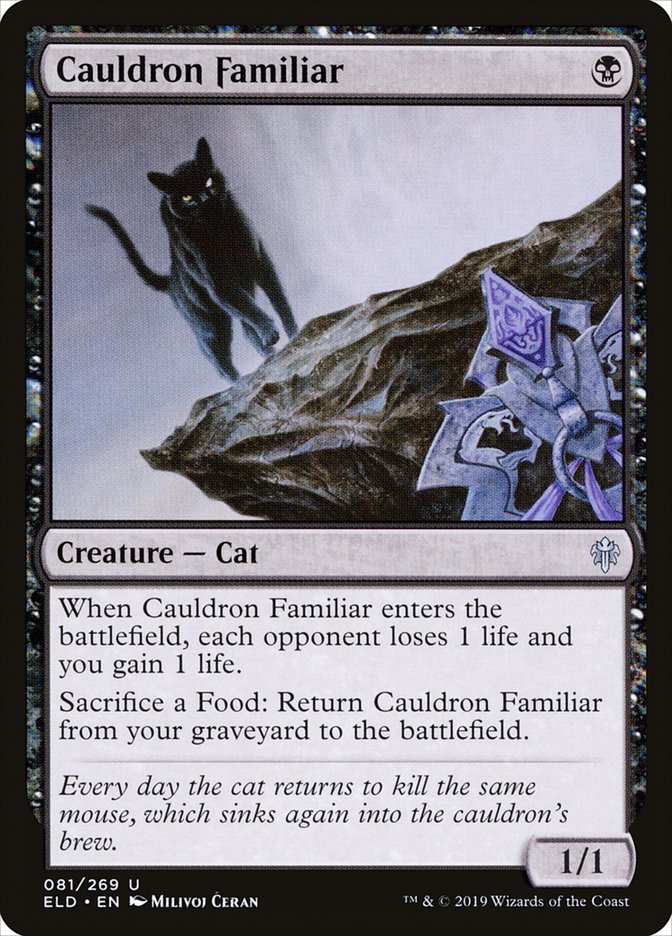 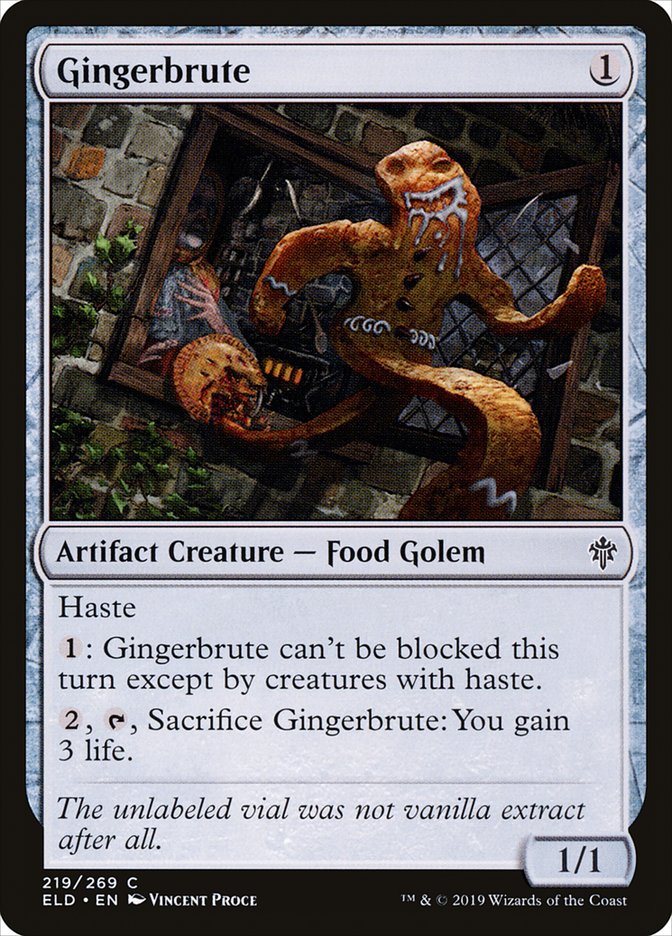 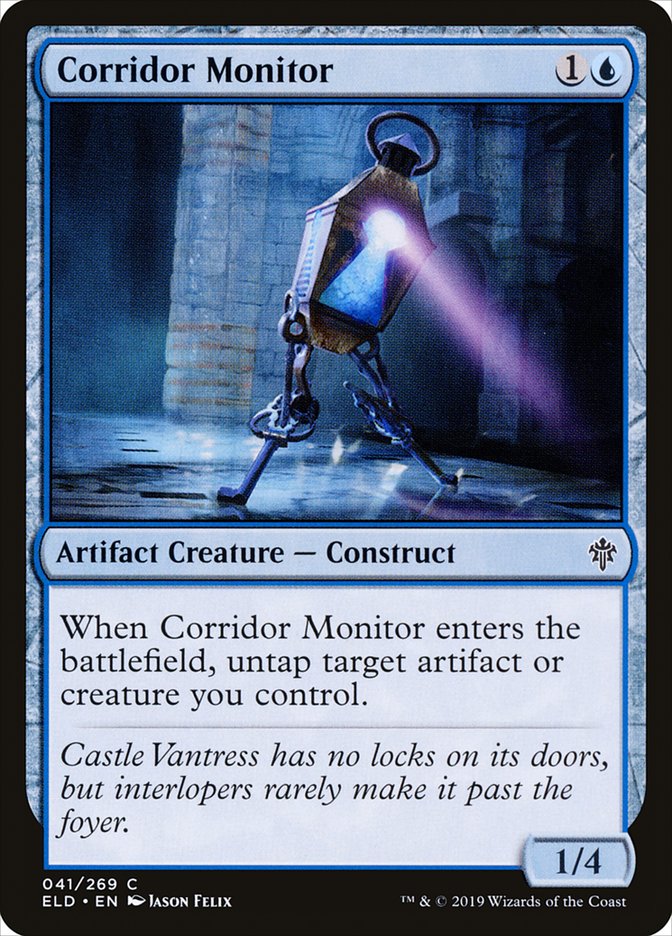 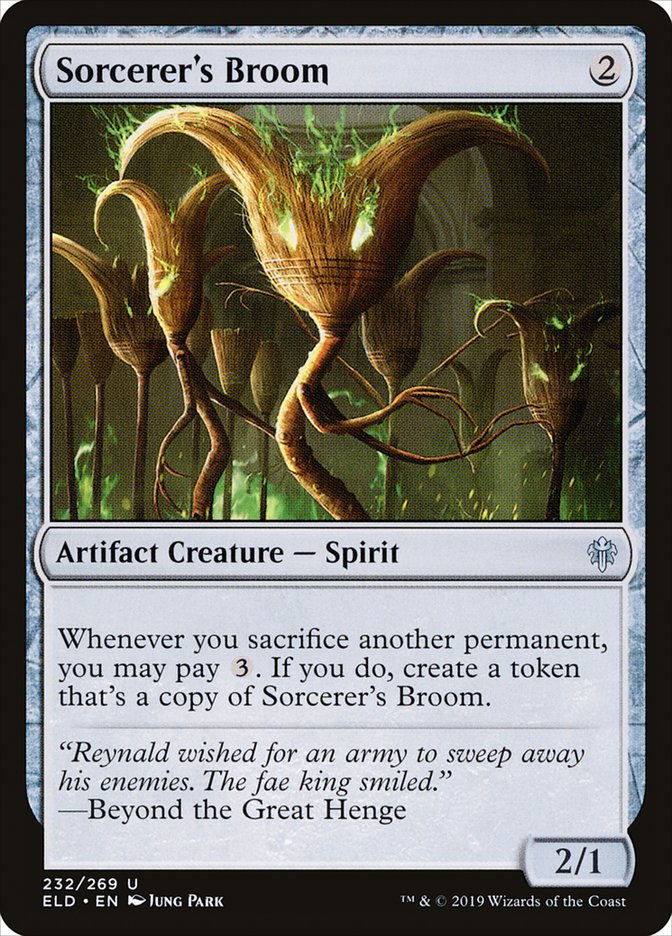 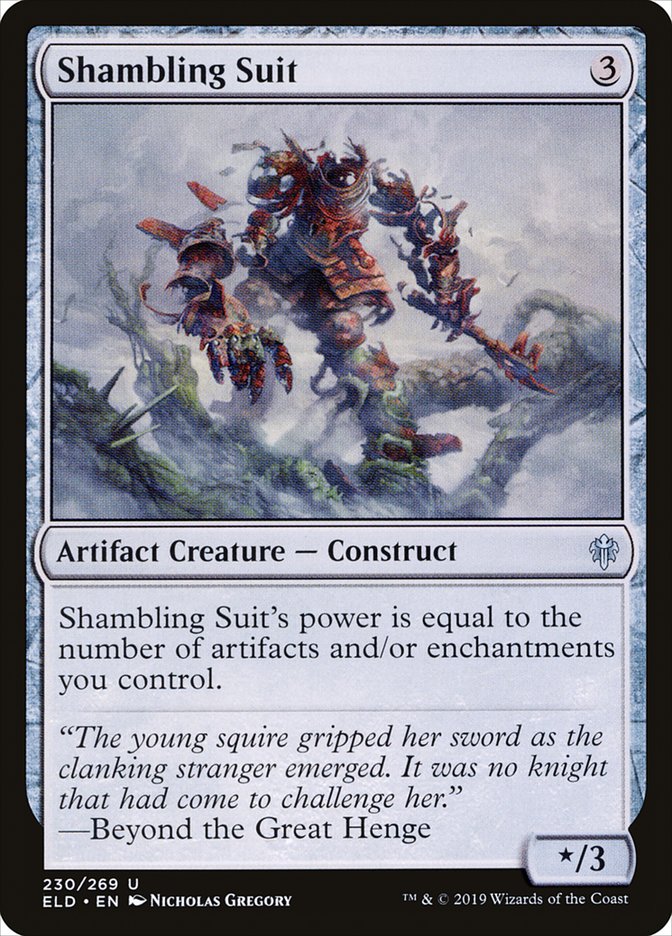 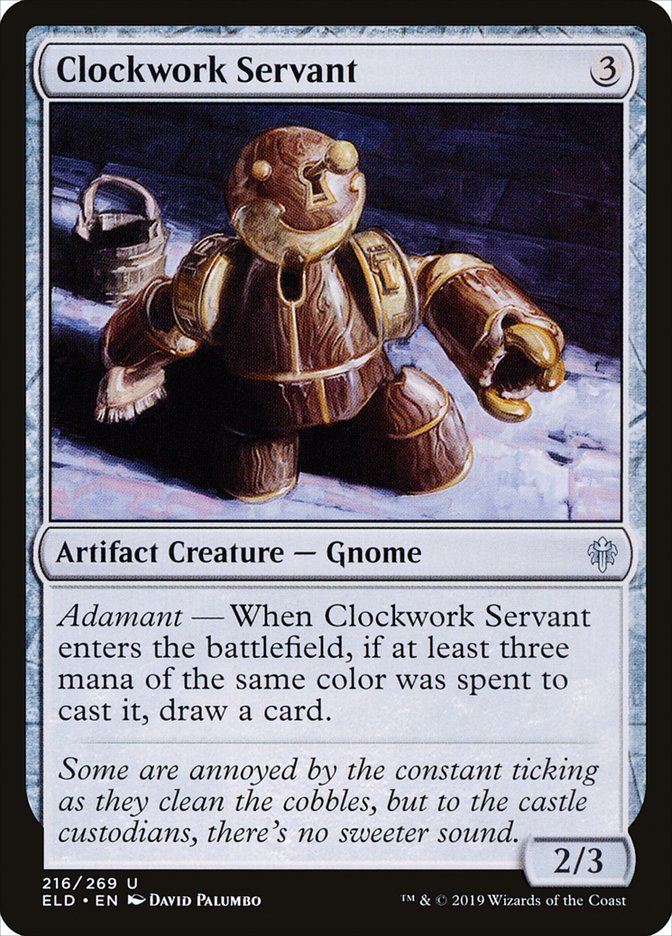 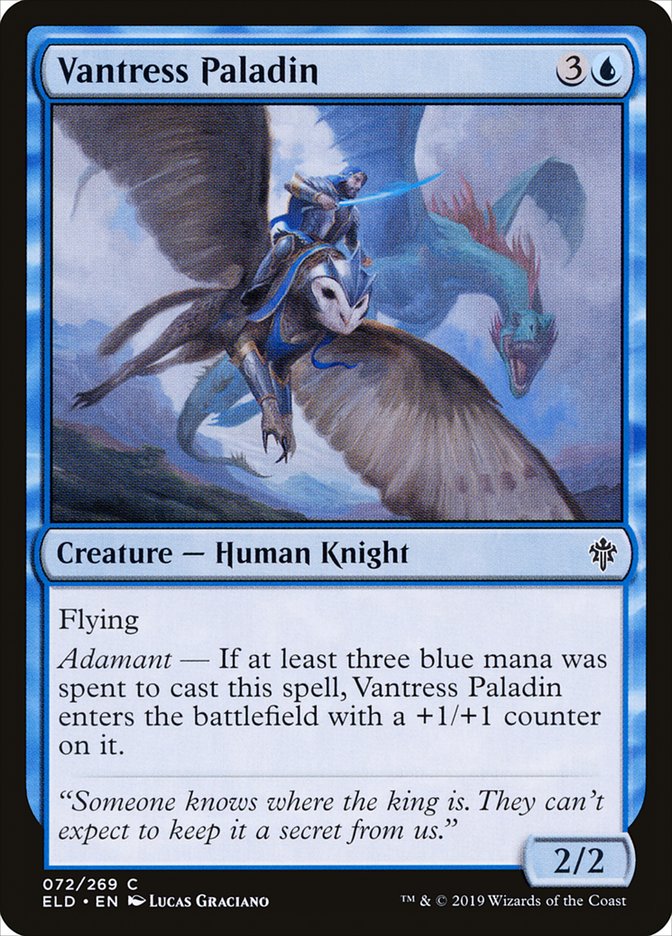 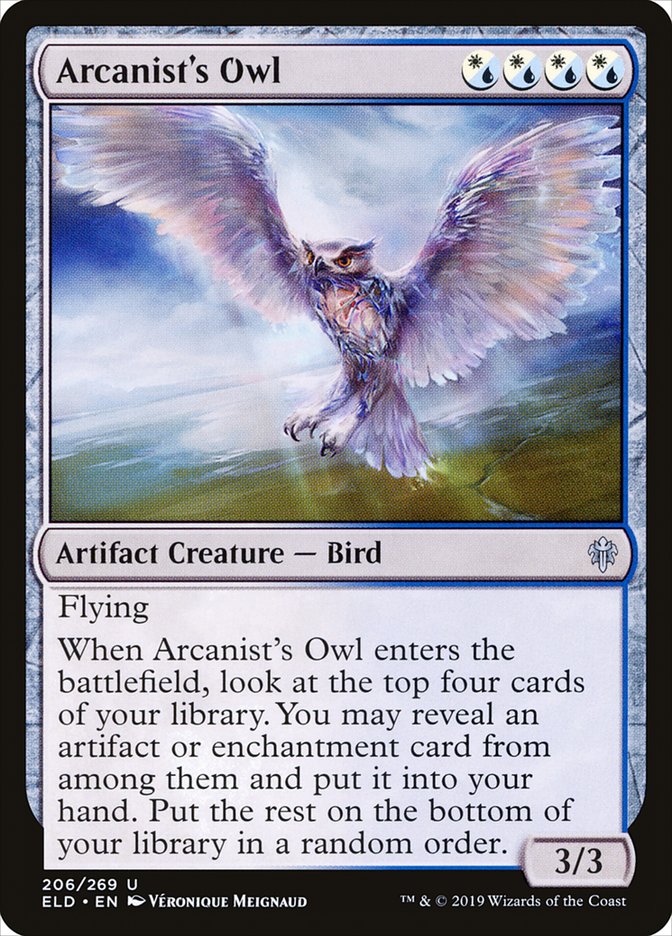 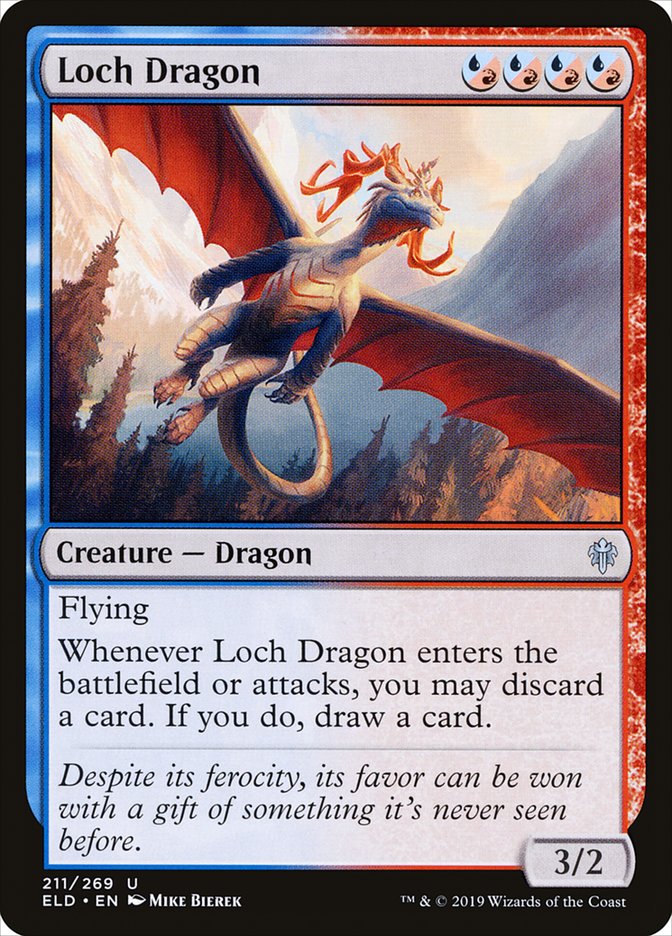 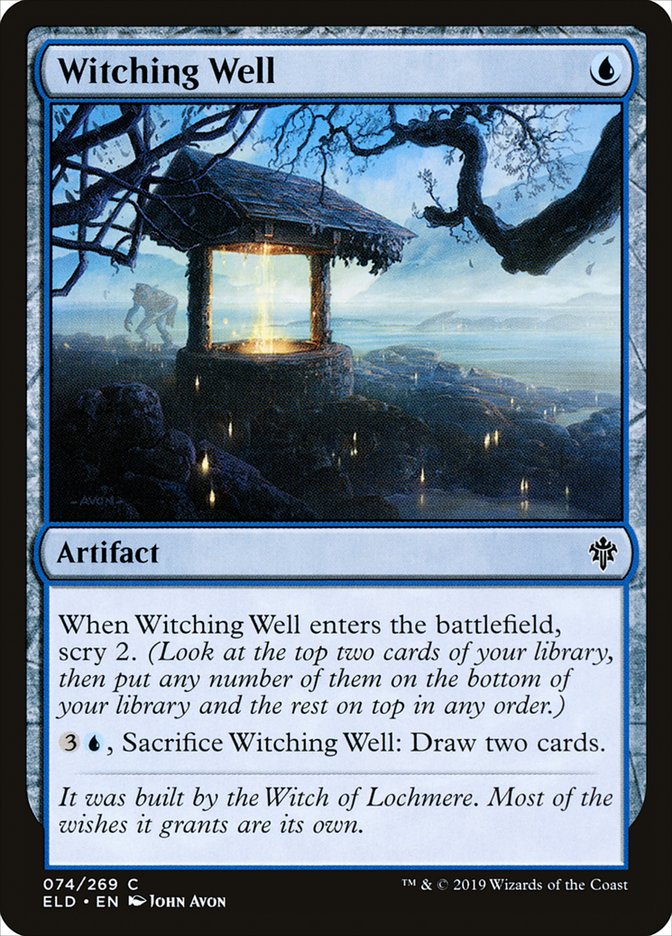 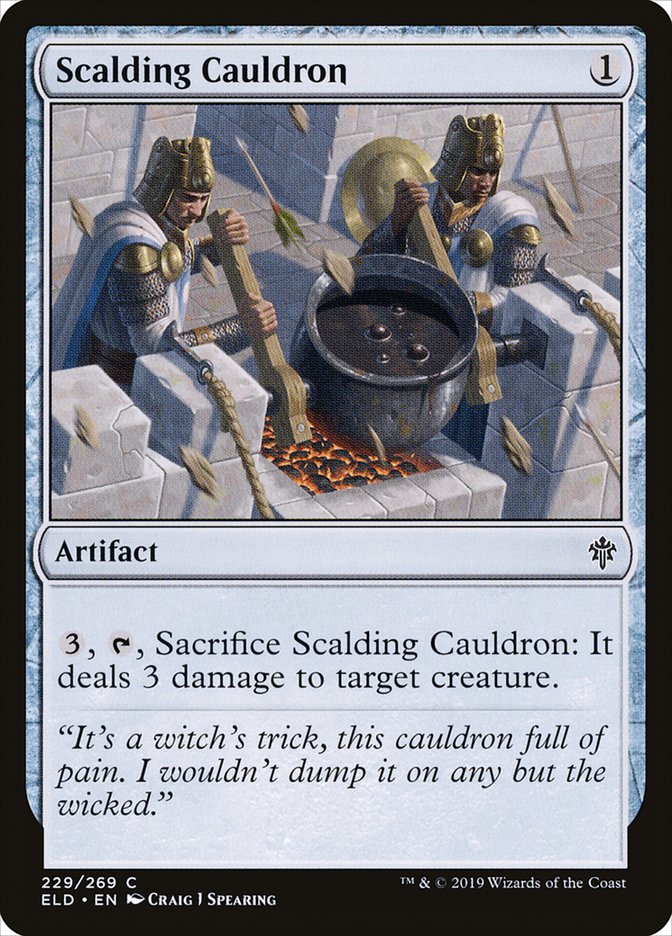 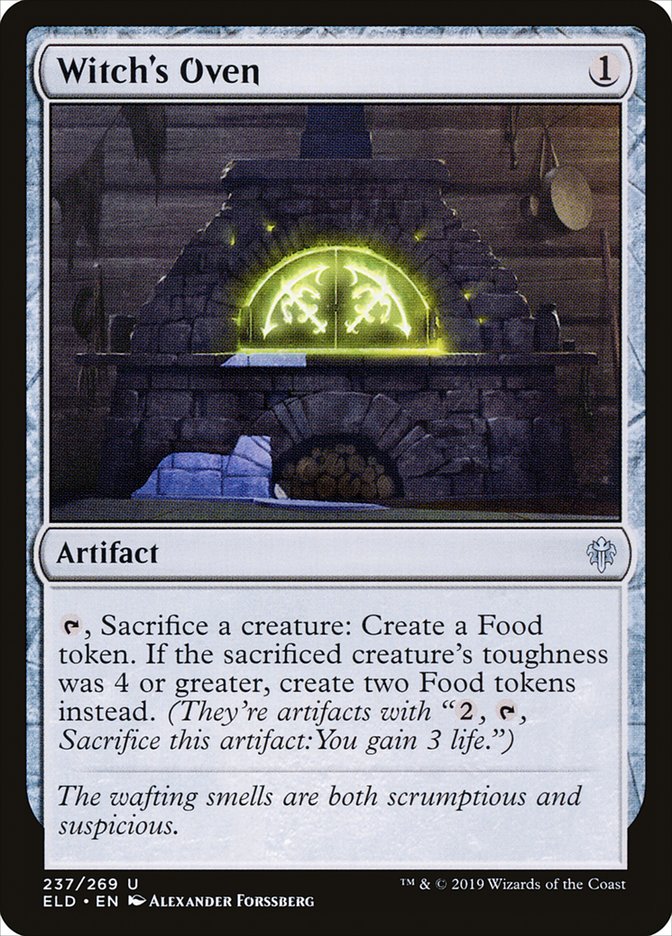 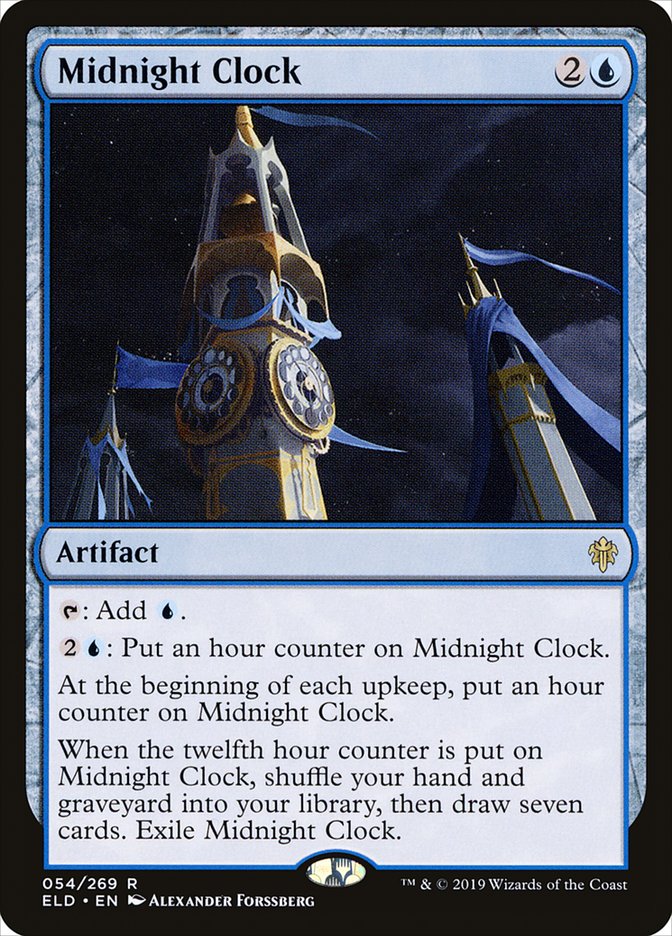 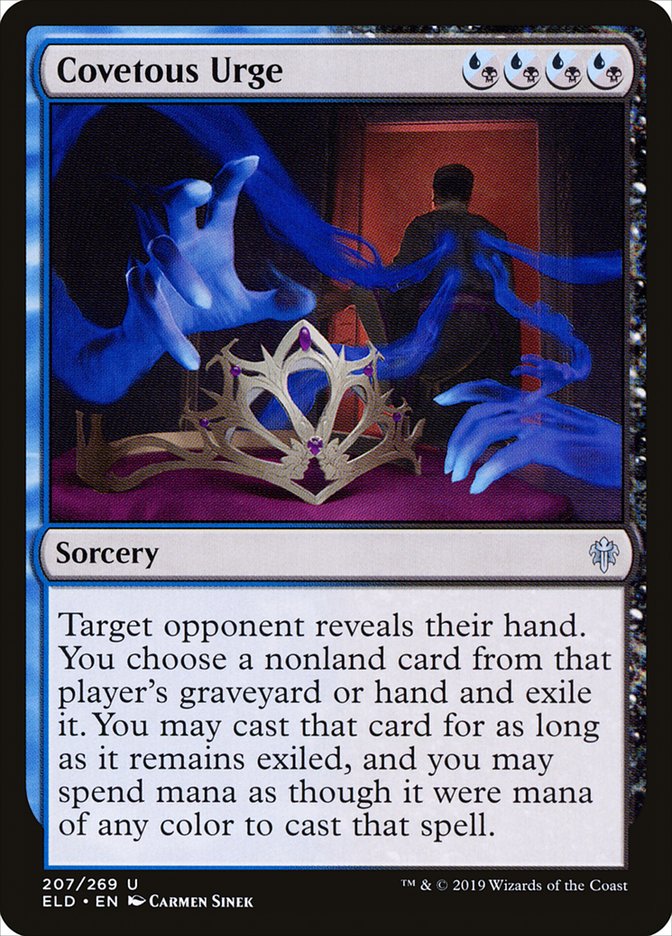 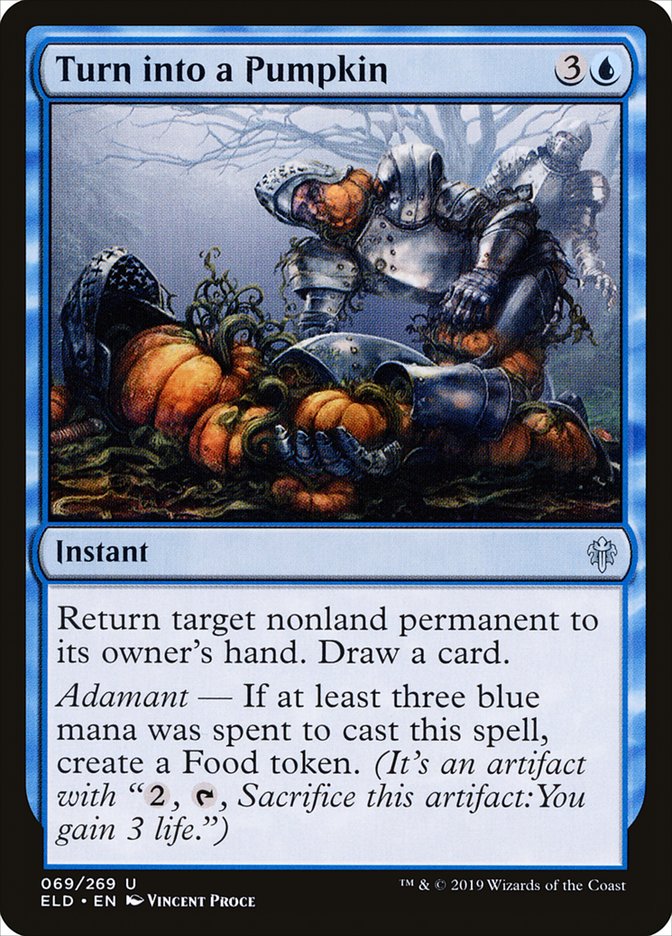 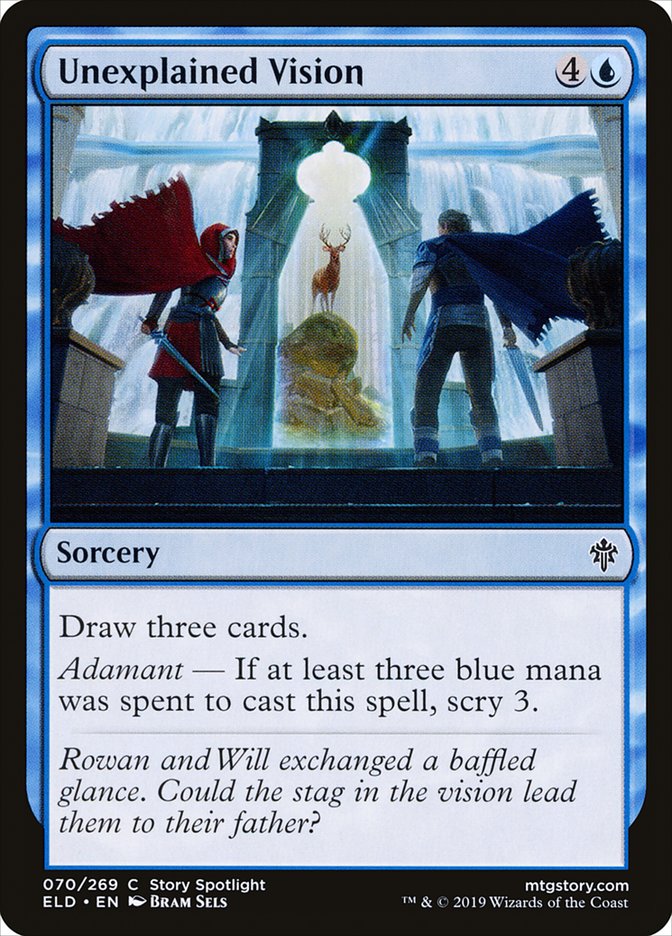