For most of you at home, Magic is a hobby. And as a hobby, it often serves
as an escape from the trials and tribulations of your everyday life. You
work all week, and on Friday night, you get to relax at your favorite local
game store and sling some spells in the company of friends. In the
Work-Life balance, Magic is on the latter part of the scale.

Once you turn it into a profession, Magic shifts to the work side of
things. Rather than an escape, it becomes the thing you escape from. That
change can leave a significant imbalance toward work, an imbalance which is
only exacerbated by how engrossing Magic can be. With nothing to balance
it, Magic can become an unhealthy pursuit where we grow to resent the
roller coaster of variance it puts us all on, leading to a decline in
motivation to prepare and putting us in a vicious cycle. 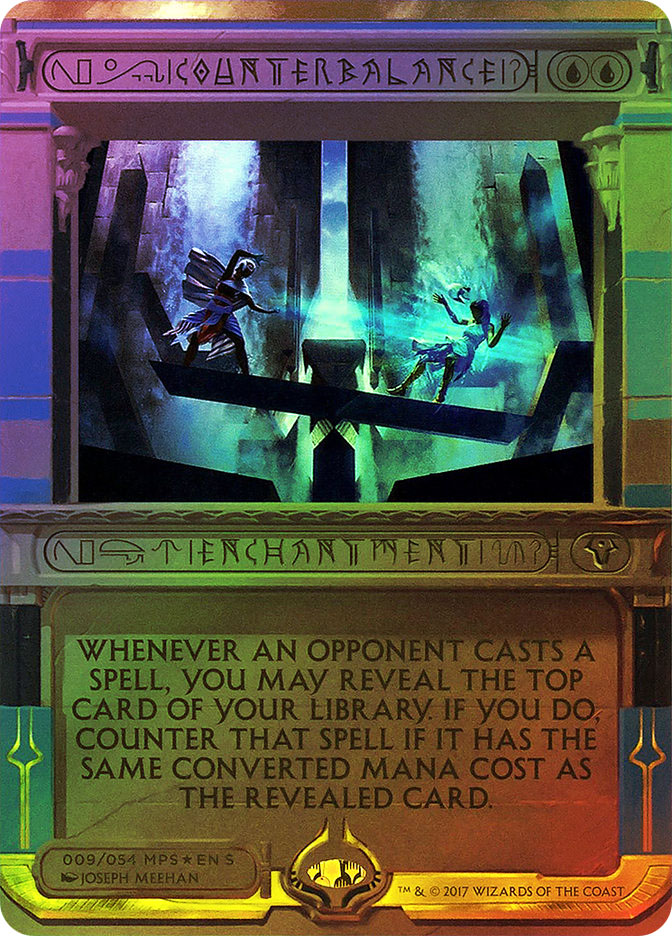 Without a counteracting force, we look to Magic for our sense of
fulfillment, and the inherent variance in the game means that fulfillment
is not consistent. A stretch of bad performances can demotivate, leading to worse preparation, which of course leads to worse results
and even more demotivation.

Magic is not unique in this respect. But the variance in the game is all on
the surface, which makes it easier to blame it for our struggles. I
certainly ran into some bad variance last weekend, but I also made a few
critical mistakes that helped to derail my tournament. When things are
going well, whether in Magic or out, it’s much easier to accept those
mistakes and move on. When things aren’t going well and you don’t have
something outside of Magic to lean on, it’s easier to blame the variance.

Thus, finding that balance is necessary to be not only a successful Magic
player over the long-term, but also a happy, fulfilled one. To that end,
I’ll be lengthening my time off by skipping the SCG Tour stop in Louisville
in order to complete an obligation to a non-profit organization I’ve been
volunteering with for the last few months. 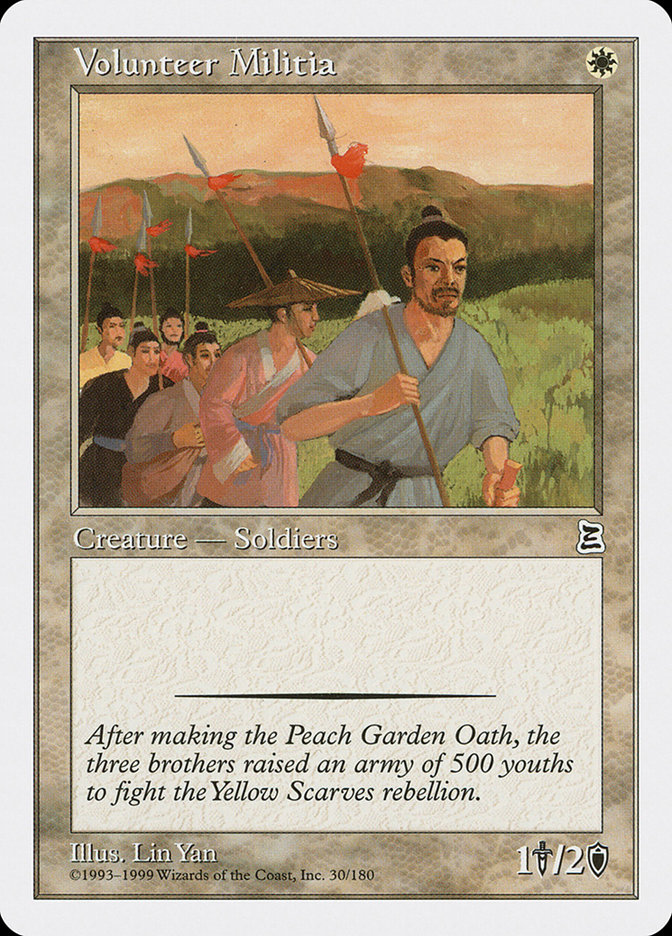 My unique profession has the advantage of offering very flexible work hours
during the week, and I’ve chosen to look for ways to use that time to do
some good. It’s been a slow process thus far as I look for good
opportunities and learn more about various political and social issues, but
I’ve been happy to find something outside of Magic I can devote myself to
and derive a similar sense of accomplishment from.

When I tell people what I do for a living, I’m often met with the reply
“You’re living the dream!” While I appreciate the sentiment, I think it
typically comes from a misunderstanding of this unique relationship to
Magic. Not everyone who plays and enjoys the game would enjoy competing
professionally; in fact, I’d argue that very few would enjoy it, much less
call it their dream.

Now, that doesn’t mean that I always find playing the best deck the most
enjoyable path. I strongly prefer proactive, synergy-driven decks and I
don’t like midrange “good stuff” decks.

But when you’re playing professionally, you have to do your best to
eliminate any biases you have, make decisions as objectively as possible,
and grind out games to gain a tiny edge in your next tournament. That
process is quite tedious and it doesn’t allow for much of the raw
creativity that initially attracts many people to the game. 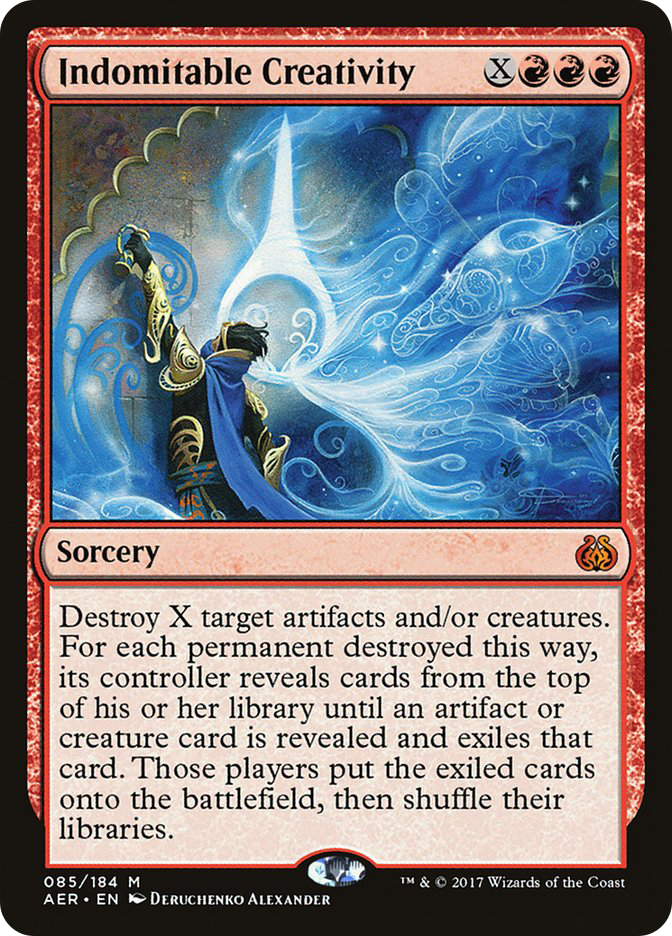 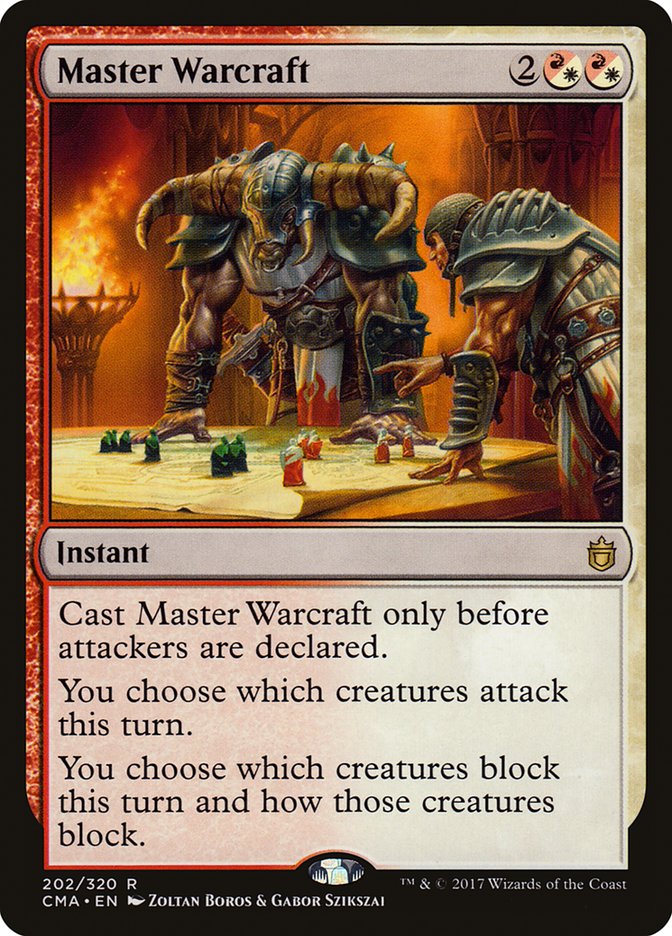 Those of us who do enjoy this side of Magic do so because we enjoy the
process of taking a deck from 95% to 98% and 98% to 99%. We enjoy searching
on Gatherer for unique solutions to a specific matchup and trying different
plans until something works. We also tend to really like winning and hate
losing, although the relative strengths of those two sentiments are
debatable.

The difference between those who enjoy that kind of tedium and those who
don’t is in appreciating the beauty in the end result. Finding the exact
configuration of your sideboard that covers every relevant matchup
activates the same sense of appreciation in a Magic player as an artist has
for their favorite painting, or a musician for their favorite song.
Professional Magic has a strong scientific element: constantly iterating a
process, changing one variable, and testing it again. But we enjoy that
process and all its tedium because the end result is art.

To this day, the most impressive Magic accomplishment I’ve witnessed
firsthand is a sideboard plan devised for G/R Devotion before Pro Tour
Magic Origins by (who else?) Brad Nelson.


Aside: I know I’ve mentioned Brad a lot recently and believe me, no one
is more distressed by this fact than I am, but give credit when it’s
due. For now I’ll try to balance the scales by mentioning that Brad
doesn’t know the actual name to a single card he plays. Not a one. You
basically have to translate from what he says to the card he means in
order to understand him. It’s maddening and I don’t know how it’s even
possible.

This sideboard plan was meant to fix the horrid control matchup that G/R
Devotion had. It was built around Trail of Mystery. With Deathmist Raptor
in the maindeck over Courser of Kruphix and Den Protector in the sideboard,
you could shift into a midrange Megamorph deck with a ton of built-in card
advantage and little to no reliance on your mana creatures. The plan was
capped off by a couple of copies of Crater’s Claws to finish a control
opponent who tapped out to interact or answer a threat from their
sideboard. 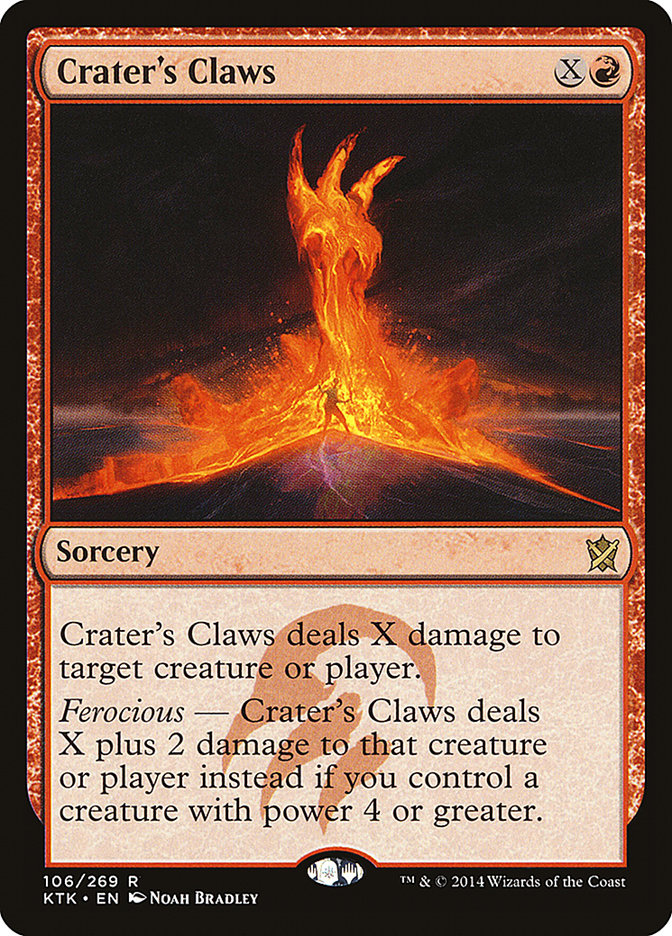 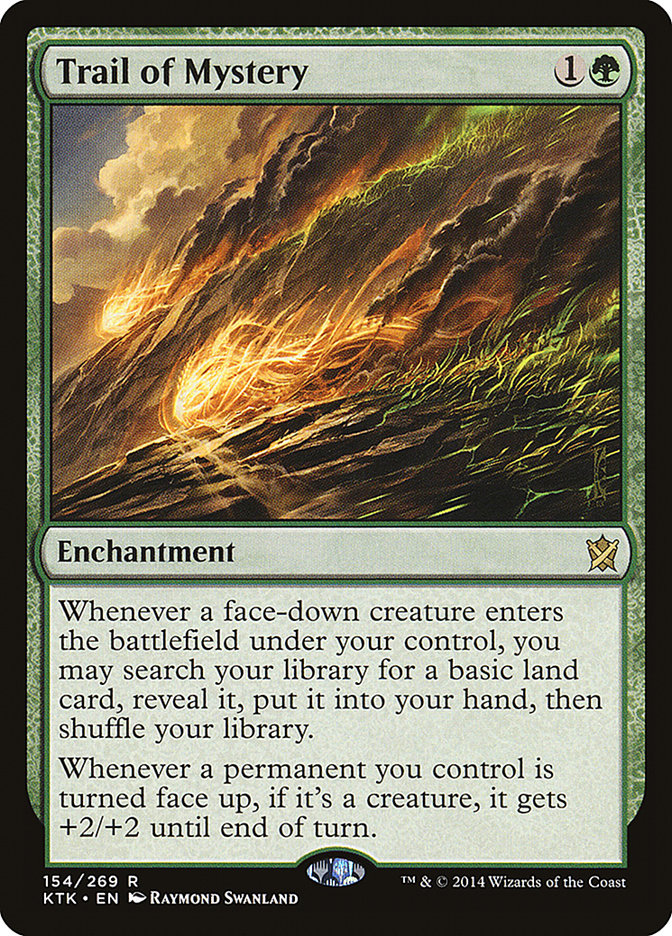 It took a significant amount of sideboard space, but it completely turned
the control matchup around and turned the deck into something control
opponents didn’t even know how to play against. Unfortunately, that
tournament ended up being dominated by aggressive decks, so our list wasn’t
well-positioned, but that doesn’t make the plan any less impressive.

Finding those unique plans and seeing them come together in practice is
what keeps ups motivated, even though it doesn’t happen that often.
Appreciating the beauty in those strokes of genius is what separates the
competitive player from the casual.

But it’s important to realize that those moments are the exception, not the
norm. For the most part, success is earned over years of making the 80%
decision over the 75%, whether it’s a decision of deck choice,
sideboarding, or in-game tactics. Those decisions are monotonous, even as
the cards change every few months, and we’re in constant danger of growing
complacent.

And that’s why I’m looking forward to this extended break from live
tournaments. Despite a Top 8 at the Open in Richmond, this last stretch of
tournaments hasn’t been my best and I haven’t been at my most motivated.
With some time to focus on other parts of my life, as well as tinker with a
new set and post-rotation Standard format, I’ll be able to get back to some
of the most enjoyable parts of Magic.

And after five weekends at home, I’ll be itching to get back on the road
and shuffle up the cards.