As I type this, we’ve just wrapped up an incredible SCG Tour® Dallas Open Weekend which attracted a whopping 1,344 unique players and was highlighted by a sold out 1,000-player Modern Open. With the SCG Tour® continuing to explode in popularity, we’re expecting many of our remaining 2016 Opens to not just sell out but begin doing so further and further in advance. Although the Season Three Maximum Main Event Seating Capacities listed below do not include players participating in StarCityGames.com Invitationals or side events (each of which has been allocated their own space), please note that the posted numbers are set in stone and will not be increased. As such, we highly encourage anyone planning on participating in a StarCityGames.com Open to register for that event online as soon as possible!

[1] As part of the New Jersey Invitational Weekend

[2] As part of the Atlanta Invitational Weekend

Wizards of the Coast recently modified the Top 8 structure of Pro Tours and the Magic: The Gathering World Championship so the first two games of Sunday’s best-of-five elimination round matches are now played pre-sideboarded. After the second game is completed, competitors can then choose to make sideboarding decisions in-between games.

Today, I’m excited to reveal the awesome playmats you will be able to get your hands on starting at August 19th-21st’s New Jersey Invitational weekend and throughout Season Three of the 2016 SCG Tour®!

All fans who participate in a Season Three Modern Open or Classic will receive an exclusive playmat featuring Modern Affinity staple… Steel Overseer! 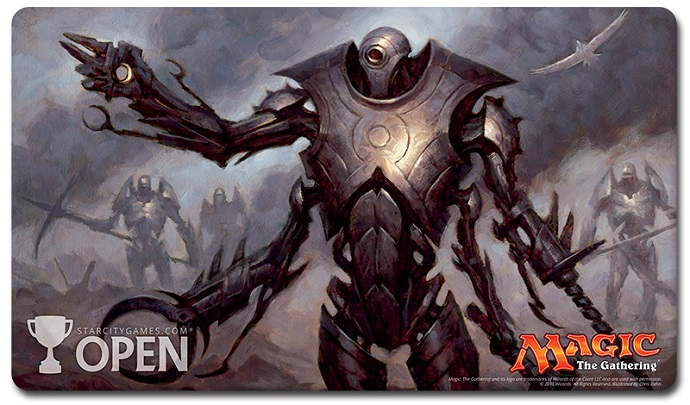 All fans who participate in a Season Three Legacy Open or Classic will receive an exclusive playmat featuring Eternal Masters’ Sensei’s Divining Top! 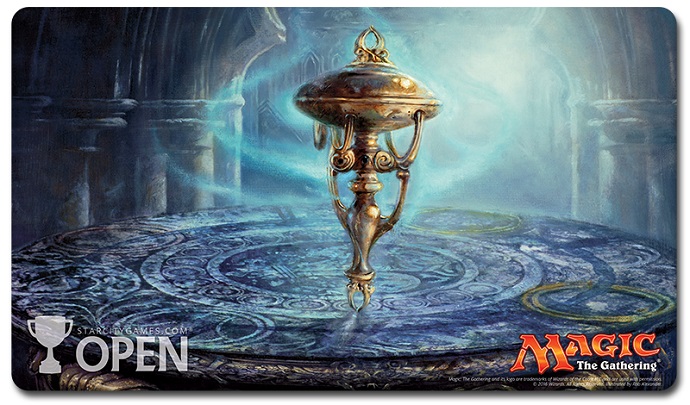 Last but certainly not least, all fans who participate in a Season Three Standard Open or Classic will receive an exclusive playmat featuring Eldritch Moon’s Dark Salvation! 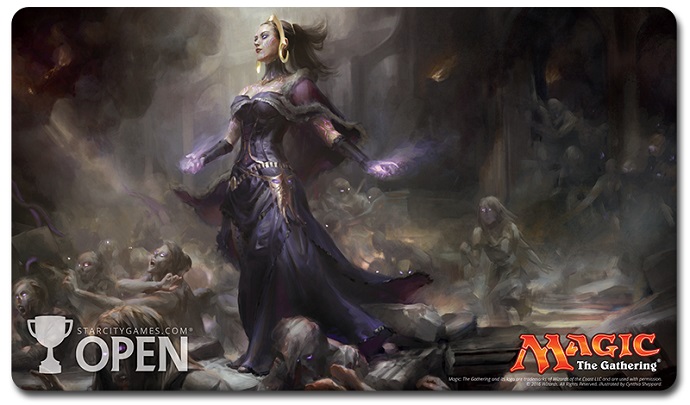 Speaking of Eldritch Moon, don’t forget that you can now get your hands on this limited-edition StarCityGames.com Creature Collection playmat at participating Prerelease locations! Get your Eldritch Groove on with Lilillama Vess! 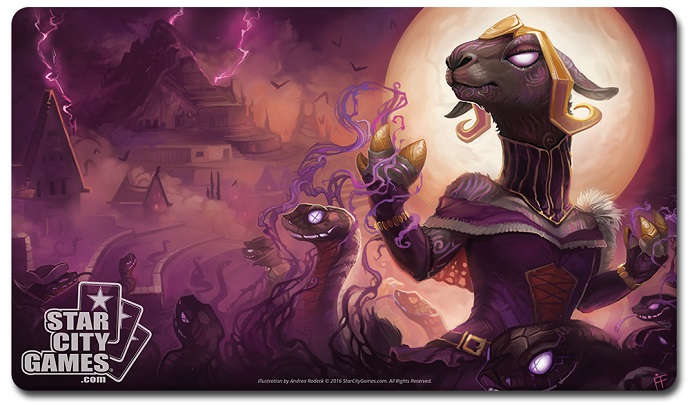 Thank you for your continued support of both StarCityGames.com and our ongoing efforts to complement Wizards of the Coast’s robust Organized Play structure with our own In-Store Programs and Organized Play initiatives.