It’s good to have standards!

But in all seriousness, I thank everyone who tuned in last week, and I took all of your feedback to heart. We’ll have finished decklists in the article this time around, and we’ll be delving into non-Standard formats next week. But this week I wanted to start by answering the one question that I did not answer in the comments of my article last week.

Well, David, allow me to answer this question now.

Building on a Budget was actually discontinued in 2008. After I left the column, there was someone (let’s call him JVL to keep him anonymous) who wrote a similarly titled column with the same exact name as mine the week after I stopped writing mine on the same website (Daily MTG) as I wrote mine.

But this was no Building on a Budget.

Just look at this man. 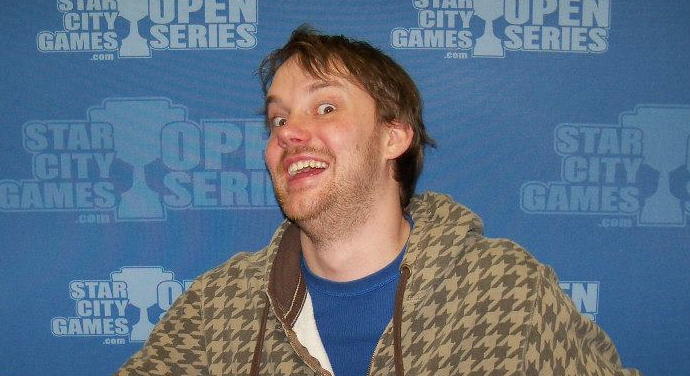 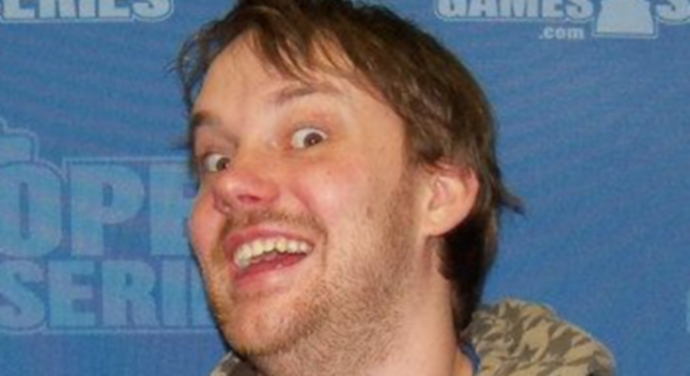 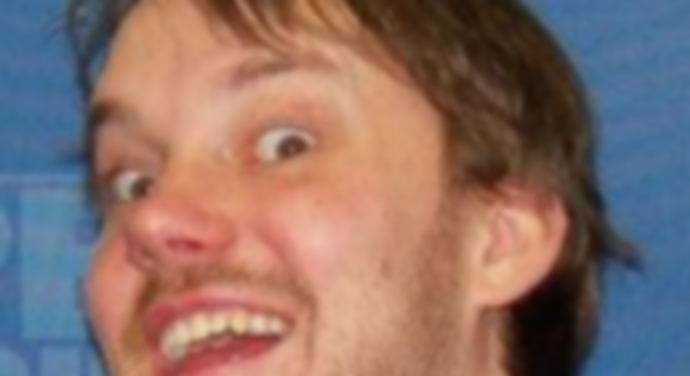 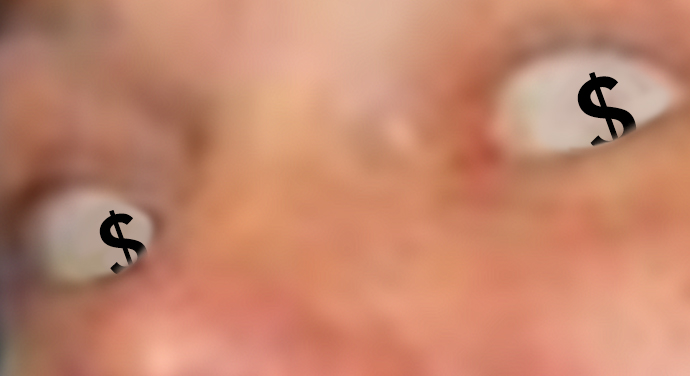 David, that’s why Building on a Budget ended with my run.

In fact, I’m so not bitter that I put together a deck this week that has the power of frustrating the opponent and killing them so slowly and in such a horrible manner that they concede and curse you out after the game is over.

I call this deck Enchantbomb!

Magic Online is a great world. Only here do I get to run five mythics (including two planeswalkers), four dual lands (Temple of Silence) and have my entire deck plus sideboard still cost under 25 tickets (23.9 to be exact)! Most cards fall under the "free" camp, but here are a few of the more interesting ones:

The goal of this deck is to get down a Sphere of Safety and then use Debt to the Deathless to dome the opponent for close to twenty life. Throughout the entire way, there are lots of naughty pingers in the deck—Blind Obedience, One Thousand Lashes, and Orzhov Keyrune can all poke the opponent little by little, bringing them that much closer to paying their Debt to my Deathless.

Martial Law is one of those cards that I’ve really wanted to play with ever since Return to Ravnica was released. Although it doesn’t do anything the turn it drops, it basically locks down the board every turn thereafter and can always scale with threats that your opponent drops.

I led the game off with two copies of Blind Obedience. Freely dropped Boros Reckoner, which I hit with One Thousand Lashes. Freely then freely dropped a slew of planeswalkers, including Xenagos, the Reveler and Elspeth, Sun’s Champion. Even though I was able to neutralize a creature a turn with enchantment kill, I couldn’t delay the game enough to reach either a Debt to the Deathless or a Sphere of Safety. I ended up succumbing to a bunch of 1/1 Soldiers and 2/2 Satyrs despite having gotten Freely down to eight life.

The first few turns from xxICONOCLAST were all about mana acceleration via Elvish Mystic and Sylvan Caryatid. My first play was an Underworld Connections on turn 3 followed by One Thousand Lashes on a Loxodon Smiter. xxICONCLAST then cast Ghor-Clan Rampager, and I replied with Sphere of Safety. This drew a very quick concession. Hooray for hopelessness!

The first two plays of this game were Chronic Flooding on my first land followed by Nightveil Specter, which I placed under Arrest. The next two creatures I had to manage were Wight of Precinct Six and Duskmantle Guildmage. I got down Martial Law and multiple One Thousand Lashes to battle through a bunch of bounce spells that allowed xVOODOOxZOMBIEx to replay his creatures. Eventually I got smashed with a Mind Grind that took me down to eighteen cards in my library, but I had done enough damage with One Thousand Lashes that I was able to land a Debt to the Deathless on consecutive turns for ten and twelve life respectively to win the game.

Game 1: Teskatau led with Phalanx Leader, Fabled Hero (which I Pacified), and multiple other little white and blue creatures. I lost the game due to a well-timed (or poorly timed from my point of view) Mizzium Skin.

Game 2: I dropped a turn 2 Blind Obedience and a turn 3 Orzhov Keyrune. I then proceeded to play Sphere of Safety on turn 4, 5, 6, and 7. That brought a quick concession.

Game 3: We battled back and forth for a while, and I finally stabilized the game with a Sphere of Safety backed by over six enchantments. Unfortunately this stabilization was short lived, as Glare of Heresy took out my Sphere of Safety and my chances at victory.

Hereabouts is where Born of the Gods was released on Magic Online and I started to tinker with my deck.

First I took a look at all of the enchantments in Born of the Gods. The list includes the following:

In the end, I decided that I was relatively happy with the build of the deck except for Ashen Rider. I didn’t need an eight-mana win condition when I could just end most games on turn eight with a large Debt to the Deathless. I also wanted to add in a third Liliana of the Dark Realms because every game I’d drawn her, I’d loved being able to get a Swamp to ensure I hit my land for the turn.

That left me with the following:

Pgpena18 had a Niv-Mizzet, Dracogenius that felt the wrath of Two Thousand Lashes. I tried to get through with Orzhov Keyrune to keep my life total honest, but both of them got blown up by burn. The last two turns of the game were a flurry of powerful spells on both sides:

Game 1: Debt to the Debtless for fourteen and a few extort triggers from Blind Obedience took care of this one rather easily.

Game 2: Two early Duresses allowed me to get most of my stalling tactics online until Griffithz drew Merciless Eviction and wiped out most of my board. Thankfully I’d already drawn a lot of extra cards with Liliana and Underworld Connections, and I ended up pinging Griffithz to death with One Thousand Lashes on Tajic, Blade of the Legion, extort triggers from Blind Obedience, and a game-winning Debt to the Deathless (aka the biggest ping of all).

I started the game by picking off each of ShadowZ threats one by one. A Liliana of the Dark Realms from ShadowZ started to become problematic, but I just continued to build my fort until I was able to finish things off with a huge Debt to the Deathless.

Game 1: We both started the game stuck on two mana, but signerdank2 was able to drop a couple of creatures while short on mana. On the fifth turn, I drew my third land, dropped an Orzhov Keyrune, and followed it the next turn with a Sphere of Safety backed by Blind Obedience. Signerdank2 was still stuck on three lands, and I was able to Pacify all the creatures from attacking and use Liliana to draw enough Swamps to power a gigantic Debt to the Deathless for an awesome win.

Game 2: This was pretty similar to the first game. The difference was that I got to ultimate Liliana of the Dark Realms and cast a Debt for the Deathless for 38 (gaining/dealing 76 life)!

All in all, this was a fun deck to play—for me. I’m not sure many of my opponents liked being pinged to death or being reduced to passing the turn over and over once I dropped Sphere of Safety. If I were to further evolve this deck, I think I would move a little further toward black to capitalize more on Liliana of the Dark Realms and give Corrupt a try. In order to do that, I’d probably shy away from white cards with heavy commitments like Heliod, God of the Sun and Martial Law.

As most of you know, Grand Prix Richmond is right around the corner. As such, Building On My Budget is going to have a very Modern feel next week. With the Pro Tour Born of the Gods results in, it’s time to see just how far 25 tickets can take me in a format full of Splinters Twin and Birthing Pod!