If you’ve been reading me for any length of time, you know there’s a Golgari heart beating within my chest and you’ve probably been wondering when I’m going to provide my take on a Commander deck built around our new B/G legendary creature. Well, today is the day! 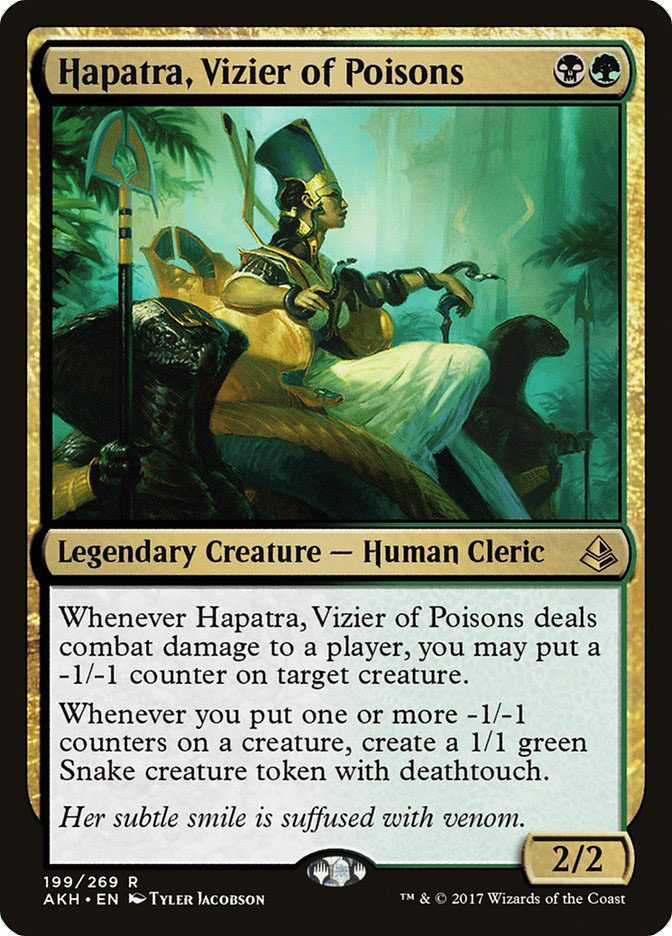 The thing is, when you’re a Golgari fan and you play Commander, you have an embarrassment of riches to build around. I mean, just look at this murderer’s row of amazing cards to build around:

This isn’t even a complete list, just the ones I think are way above the curve. So when Amonkhet previewed and we saw Hapatra, Vizier of Poisons, I truly felt it was a win-more situation.

Hapatra is sweet because it gives us a Commander that really embraces the theme of -1/-1 counters that green and black have dabbled in over time, and Amonkhet gives us even more. I mean, in the past you could be clever and make Vhati il-Dal your -1/-1 counter Commander, but Hapatra can generate those counters itself, and then some.

Of course, being a pop culture junkie for decades now, when I think of snakes I can help but think of this: 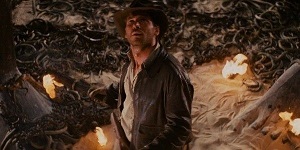 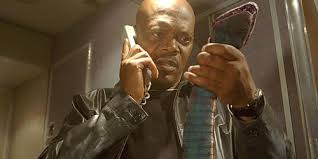 Being a Magic Commander fan, these also come to mind:

Now, it’s certainly tempting to use Hapatra as the leader of a Snake tribal deck, since it gives you black as a secondary color and can potentially make lots of Snakes. But Hapatra being a Human Cleric puts me off the tribal angle, for now anyway.

No, what I think I want is to just leverage the heck out of Hapatra, Vizier of Poisons to make lots of -1/-1 counters and enough Snakes to make Indiana Jones go home to his dog and Samuel L. Jackson to curse even more than normal.

Combat Damage to a Player

What do we want? -1/-1 counters! How do we get them? Combat damage to a player! Yeaaaaaaaaahhhhh!!!

First order of business is figuring out a way for Hapatra to deal combat damage to a player. Early on, that shouldn’t be too hard, since Hapatra only costs two mana and many players spend the early game playing things other than creatures. But once blockers come down, your 2/2 creature is going to have a tough time punching through. I’ve included some ways to help. Key to the City is a sure thing so long as you have a card to discard. Dauthi Embrace doesn’t cost any cards to activate (just mana) and is pretty close to a sure thing, since shadow creatures are almost never seen on the battlefield. Skeleton Key, Loxodon Warhammer, and Shizo, Death’s Storehouse provide some conditional evasion. I also decided to include Fireshrieker, since giving Hapatra double strike gives you two triggers off combat damage—double the fun!

First off, there are a ton of great cards that care about -1/-1 counters: Blowfly Infestation, Dusk Urchins, Necroskitter, Flourishing Defenses, and the new Nest of Scarabs!

I know some of you with sharp eyes may have noticed the glaring omission of Crumbling Ashes. While it certainly plays nicely with the synergies, there is no “may” in the text box, so there will be times when you end up having to snuff out your own Channeler Initiate. It might be a mistake, but I’m keeping Crumbling Ashes on the sidelines.

Those circumstances could come about when you’re the only person with creatures on the battlefield, in which case you’re going to want something to put Hapatra’s -1/-1 counters on. I think creatures with undying like Butcher Ghoul and Strangleroot Geist make good dumping grounds, since the -1/-1 and +1/+1 counters will neutralize each other and allow them to keep undying.

Contagion Clasp and Contagion Engine are go-to support for any deck throwing around counters and I’m glad to find room for them here.

And last but not least, while Vhati il-Dal may be getting a demotion from his Commander perch, he can still do good work for us as one of the 99. Give the biggest creature a -1/-1 counter and then use Vhati to give it a one toughness. Poof, dead creature!

Even though Hapatra can do its own heavy lifting when it comes to throwing around -1/-1 counters, we can certainly add more to the party. Harbinger of Night is an old classic, and even though it will kill the Snakes, it will replace them and hopefully make more, at least until Hapatra bites it too. Soul Snuffers does the same thing but in a more controlled fashion. Then of course there’s Black Sun’s Zenith, which can end up leaving nothing but lots of Snakes on the battlefield.

What’s really fun is we can make use of Liliana’s Influence and Liliana, Death Wielder from the Amonkhet planeswalker decks! Even more fun is to give all creatures around the battlefield persist with Cauldron of Souls in response to a battlefield wipe.

We can bring -1/-1 counters to combat by giving our creatures wither, so I’ve added Blight Sickle to the mix. You know, it occurs to me that we might want to play Blight Sickle more often in Commander decks generally, since it gives a way to deal with indestructible creatures and Skullbriar.

Then we can also layer in wither’s big brother, infect, which certainly encourages blocking to prevent poison accumulation so we’re more likely to get -1/-1 counter triggers. Glistening Oil’s drawback can be turned into an advantage with Hapatra on the battlefield. I love that Triumph of the Hordes can turn all your Snakes into larger infect creatures, which will often demand blocks by your opponents, which will in turn make more Snakes from the -1/-1 counters from their combat damage. It’s the cycle of venom!

Since we’re planning to make many deathtouch Snakes, we can utilize them for more than just lethal chump blockers. Skullclamp and a mana to equip can turn each of them into two cards, which is spiffy. We can feed one each turn to Eldrazi Monument to make everyone else indestructible. Burn one in the Phyrexian Tower to churn out two black mana. Just in case we don’t want to dispose of a Snake for these things, I added a couple of the usual suspects in black that come back easily from the graveyard with Reassembling Skeleton and Bloodsoaked Champion. They’re also good targets for dumping -1/-1 counters on your own creatures. All the dying does a nice job of providing scry triggers with Reaper of the Wilds and accumulating charge counters on Black Market. And if it’s going to be dying anyway, equip it to Deathrender so you can put a creature onto the battlefield for free!

-1/-1 counters… green and black cards… it wouldn’t take long before Devoted Druid gets added to our list. I mean, you can get two extra mana and two Snakes from it before it dies, what’s not to like? And once Devoted Druid gets added to the mix, it wouldn’t take long to think about Quillspike, and then Necrotic Ooze. Yeah, why not go crazy? All the pieces work great with the -1/-1 counter theme of Hapatra, and if several of them end up in the graveyard, then Necrotic Ooze can go nuts! And who knows, sometimes you might be able to combine the untap ability of Devoted Druid or Cinderhaze Wretch with some activated ability of an opponent’s dead creature to put together something cool.

A Commander player can’t live off commander synergies alone, so we have to dabble in the fruits and veggies of the format, the “good stuff.” Removal spells, some ramp, some card advantage. The color pair gives us plenty to fill in the gaps.

So this is what I’ve ended up with!

I think it turned out quite well! In fact, I haven’t been this jazzed about a B/G list in quite a while. What do you think? Have I missed anything cool? How would you have built things differently?

By the way, Grand Prix Richmond is happening right here in my hometown this weekend, and it sounds like Star City Games has really gone full-tilt to ensure a great time for all. I have my kids this weekend, so I can’t play in the main event, but I’ll be popping in throughout the weekend. I do plan to get in a play day on Friday, having signed up for the Infinite Challenge, which I’ll kick off with Amonkhet Sealed at 11am. I’ll then dabble in Standard and Modern and will definitely be looking for some pickup games of Commander. If you’re going to be around, hunt me down or send me a Twitter message and we can meet up. Ask me about my Copy tokens and I’ll give you one!